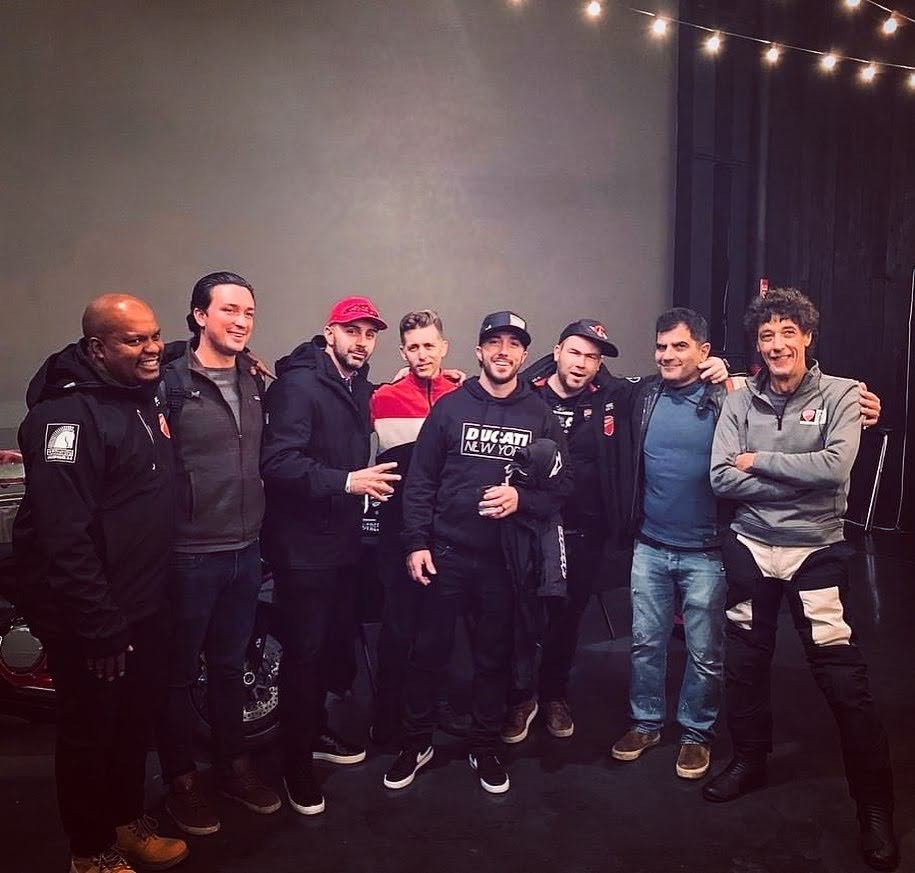 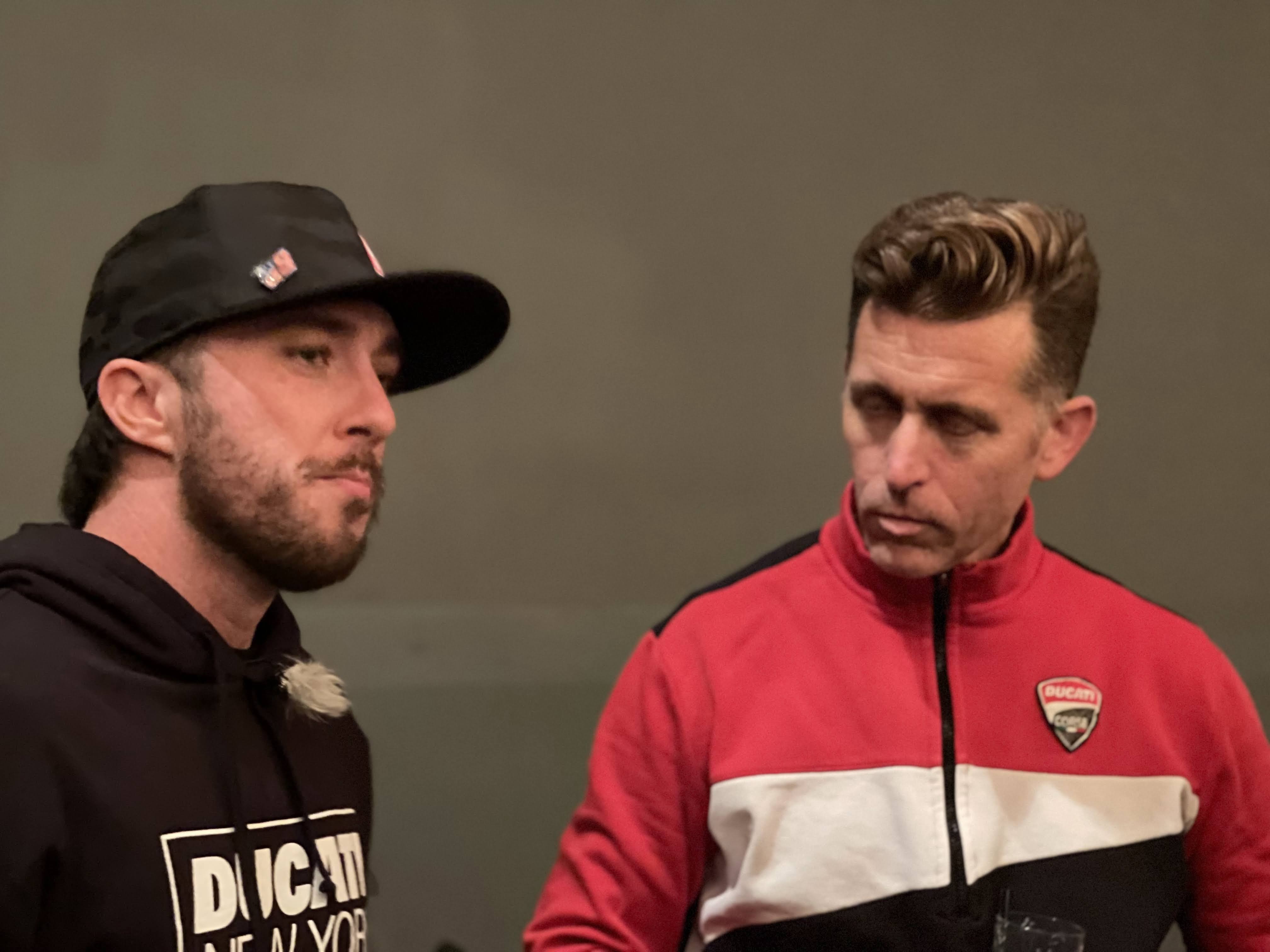 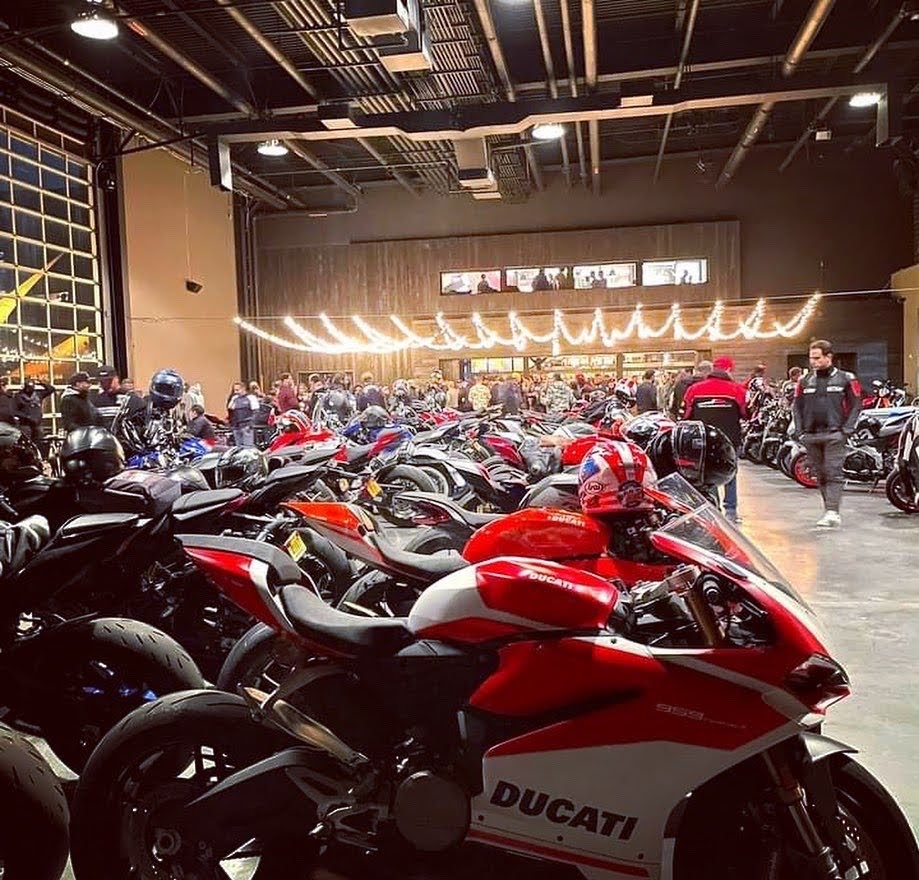 The streets of NYS were cold, but this didn't stop Josh testing out the limits of the bike. 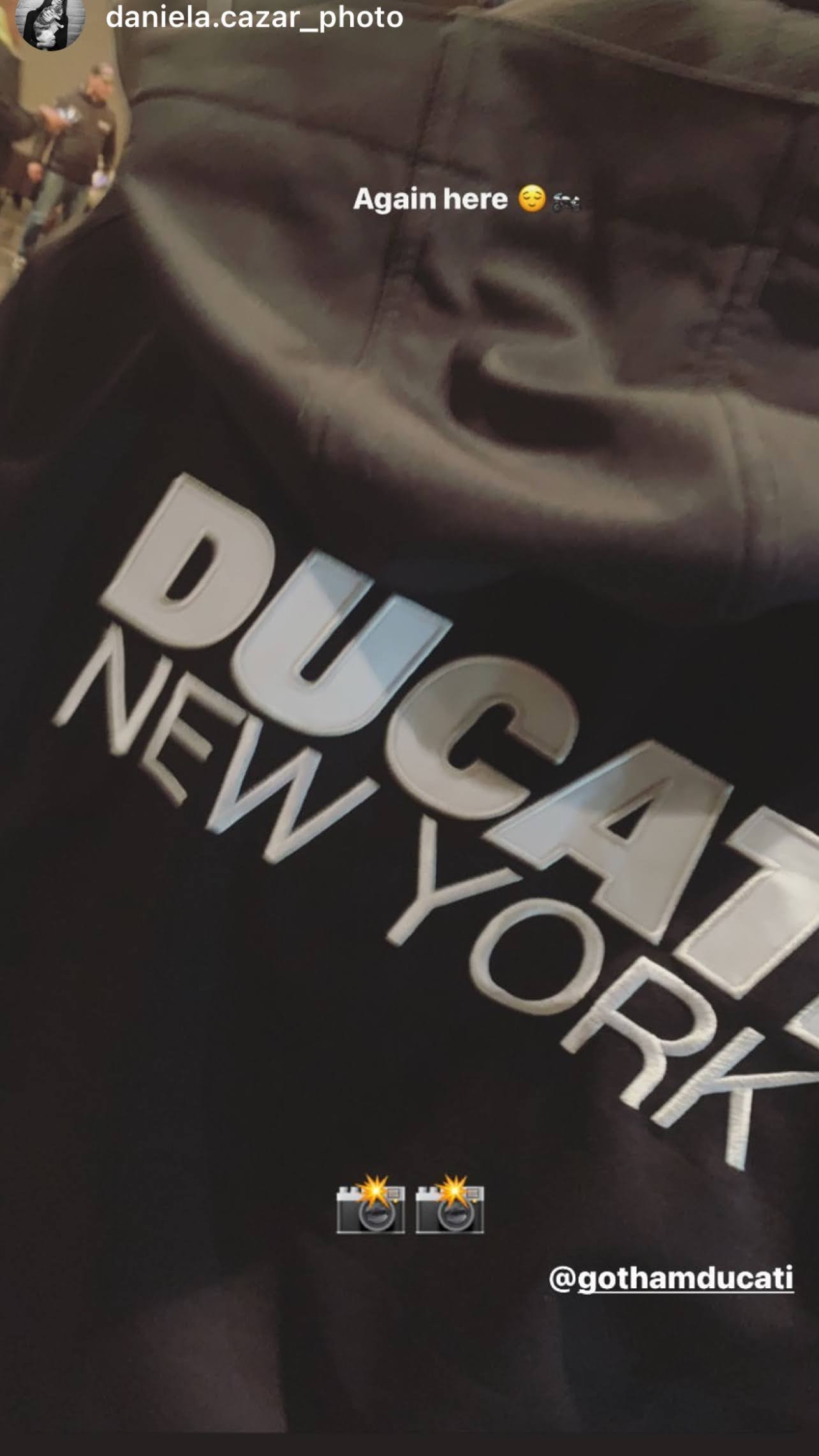 In 2022, Josh Herrin will ride a Ducati Panigale V2 in a new SuperStock class in MotoAmerica. 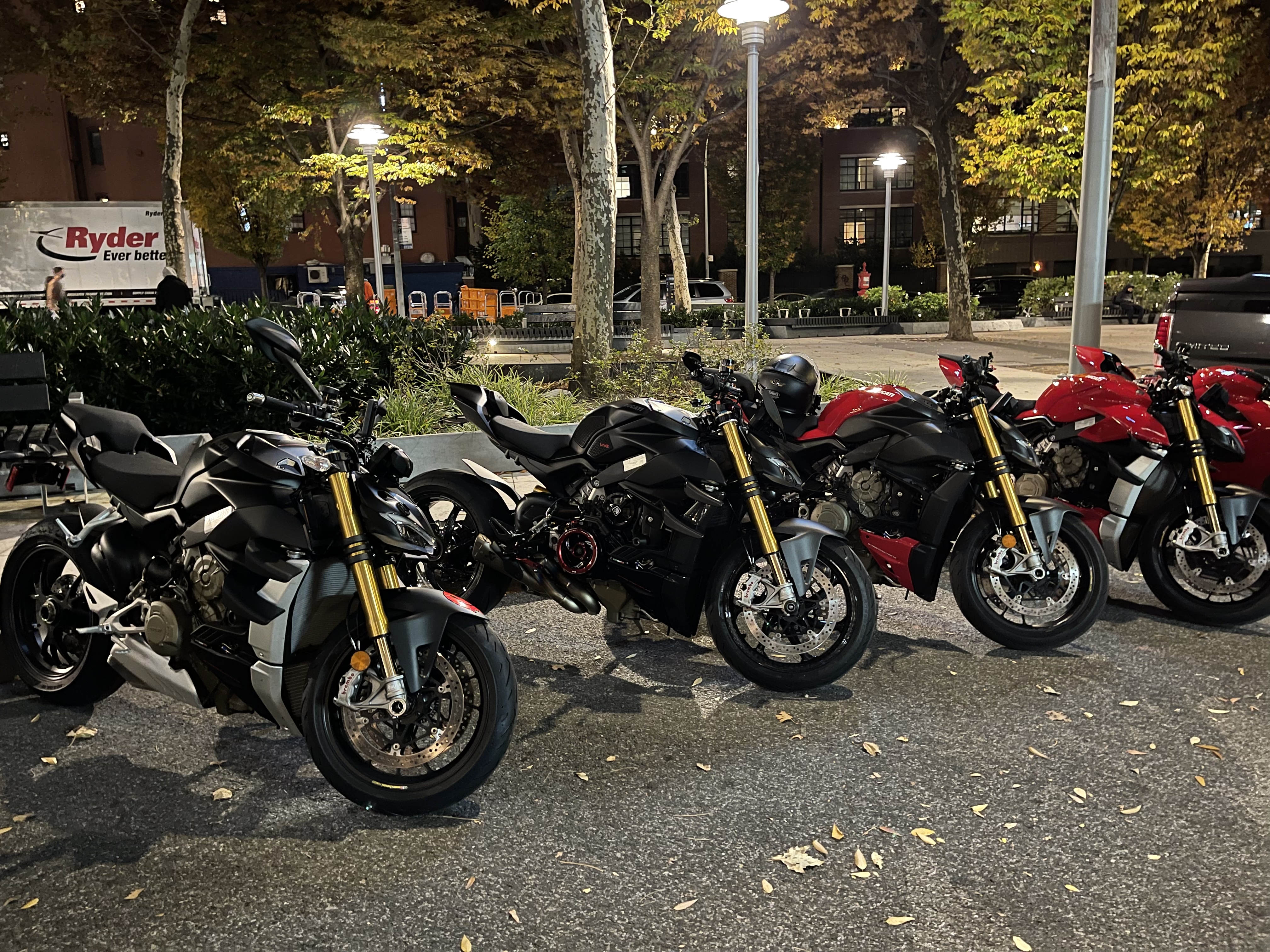 The Desmo Owners Club will be rooting for Josh, the Warhorse HSBK race team and Ducati! 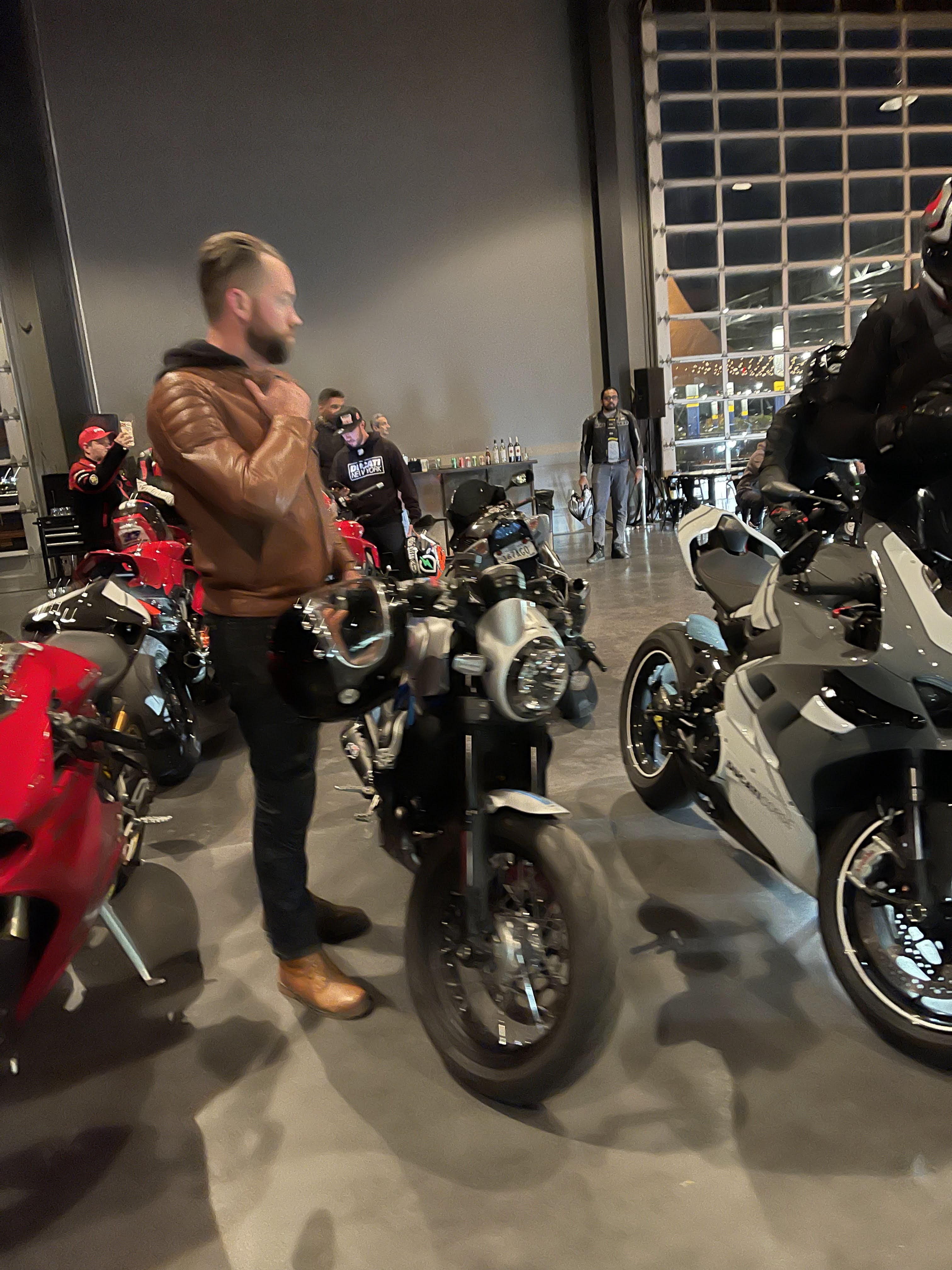 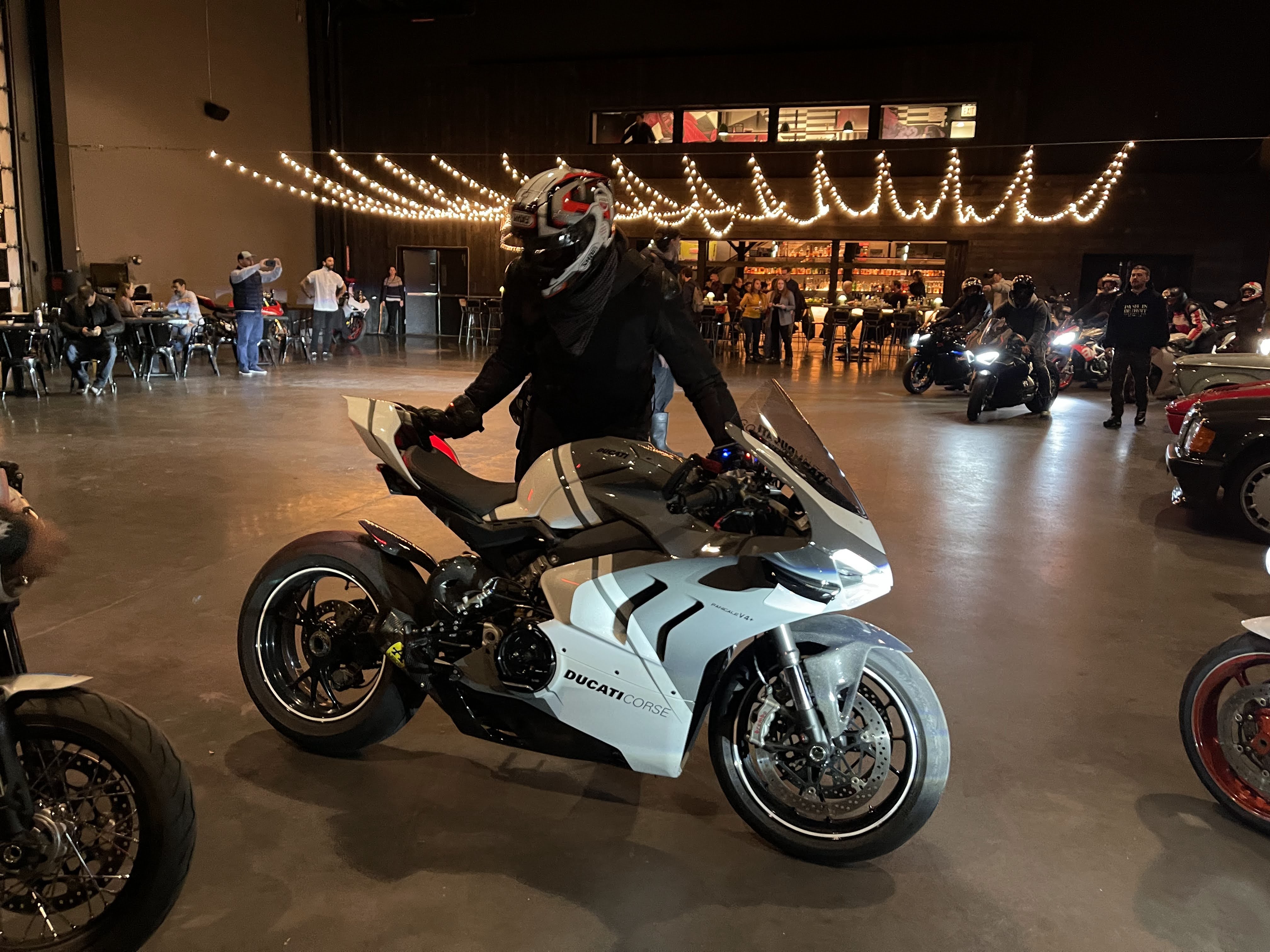 We had a bunch of rare or custom bikes on hand, like Gotham management Jerry's custom V4, 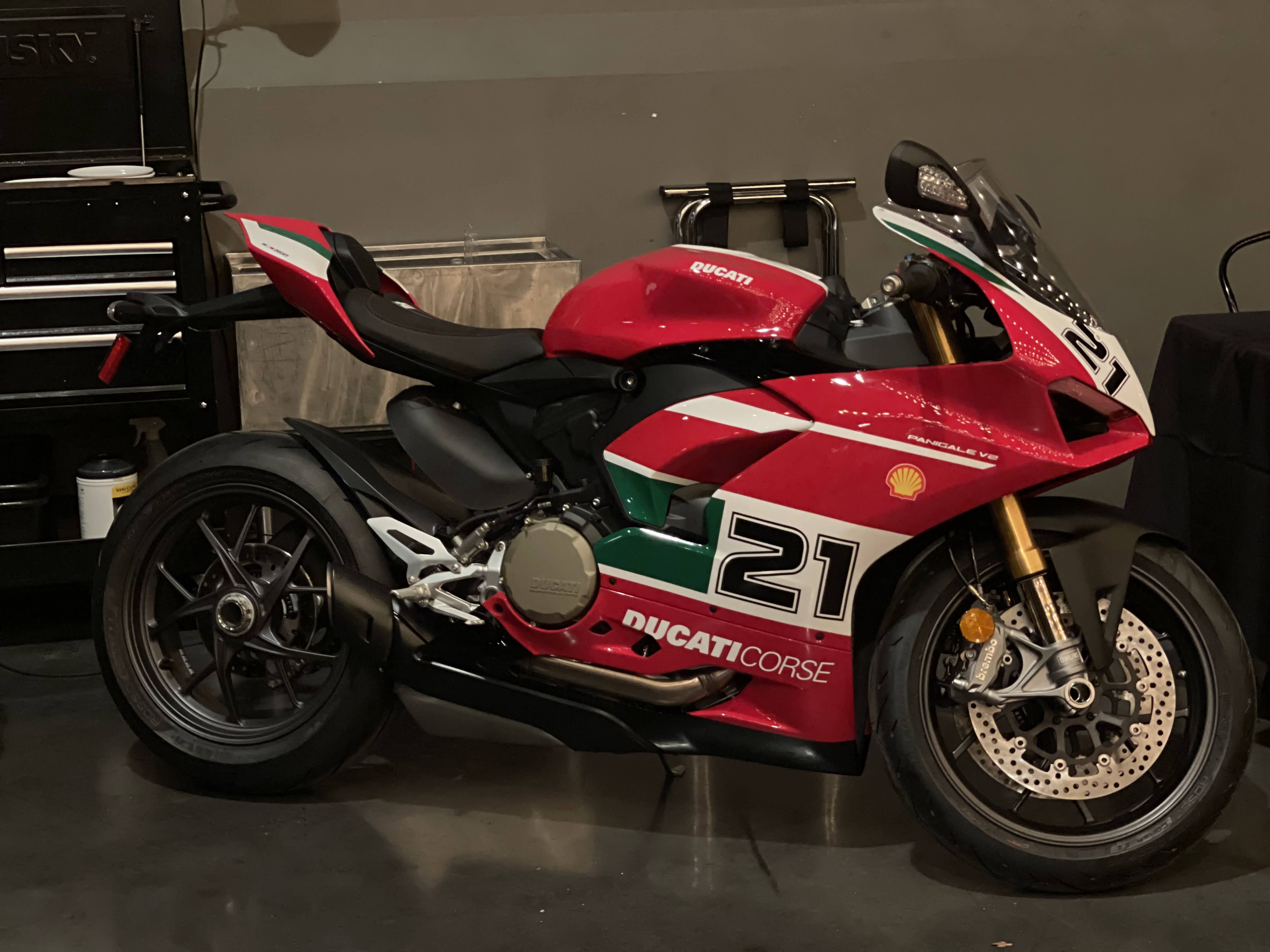 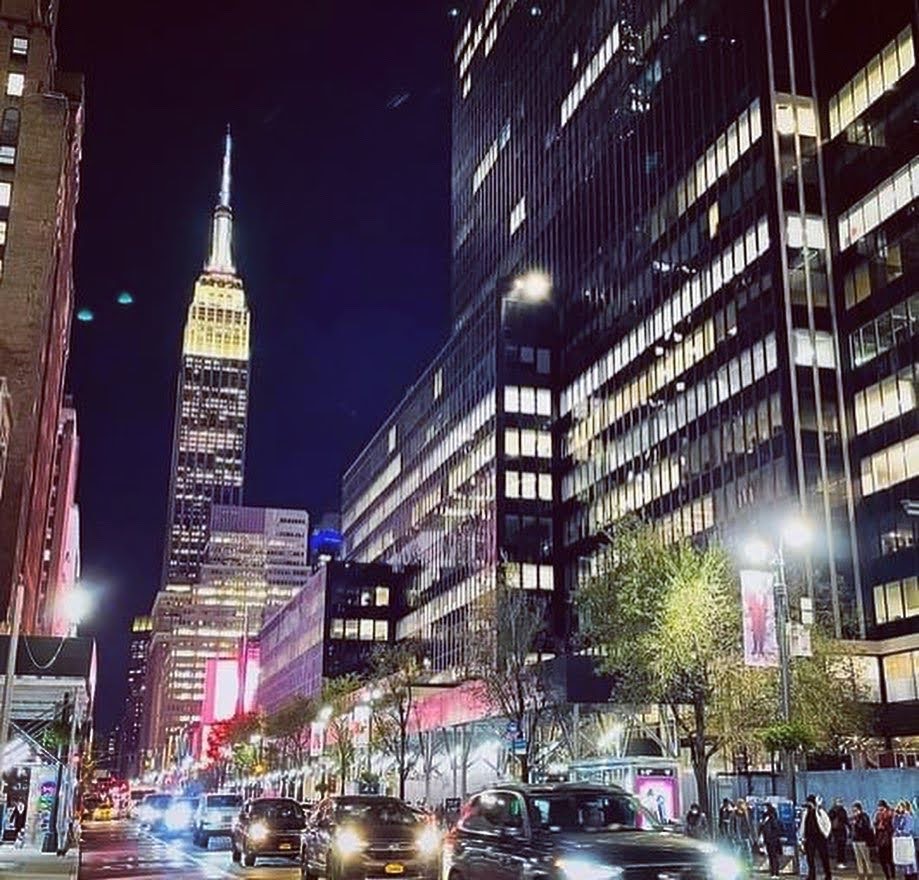