Premier-class racing returned to the USA for the first time since 2019 in the Grand Prix of the Americas in Austin, Texas. 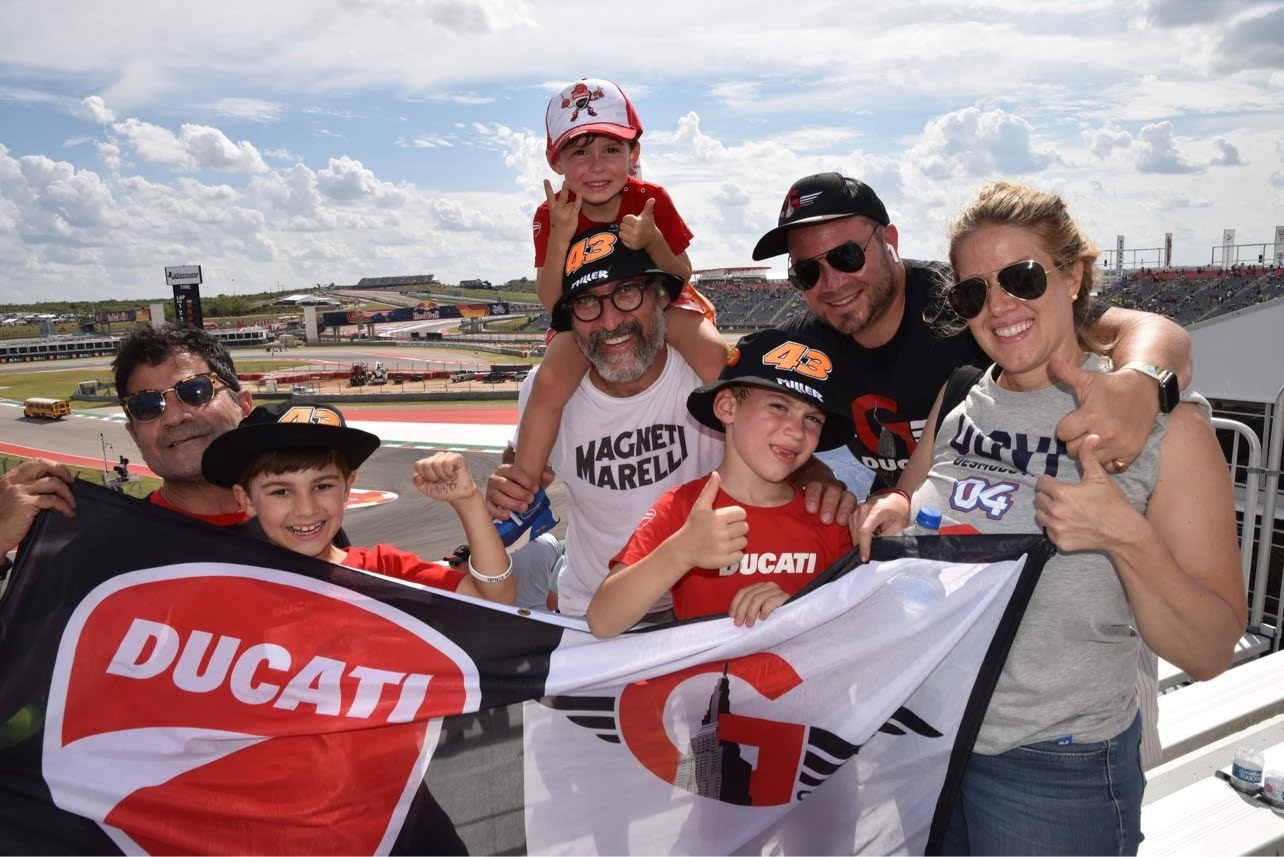 As this was Valentino Rossi's final race in America in MotoGP, we had over 20 members fly in from the New York area for the event. 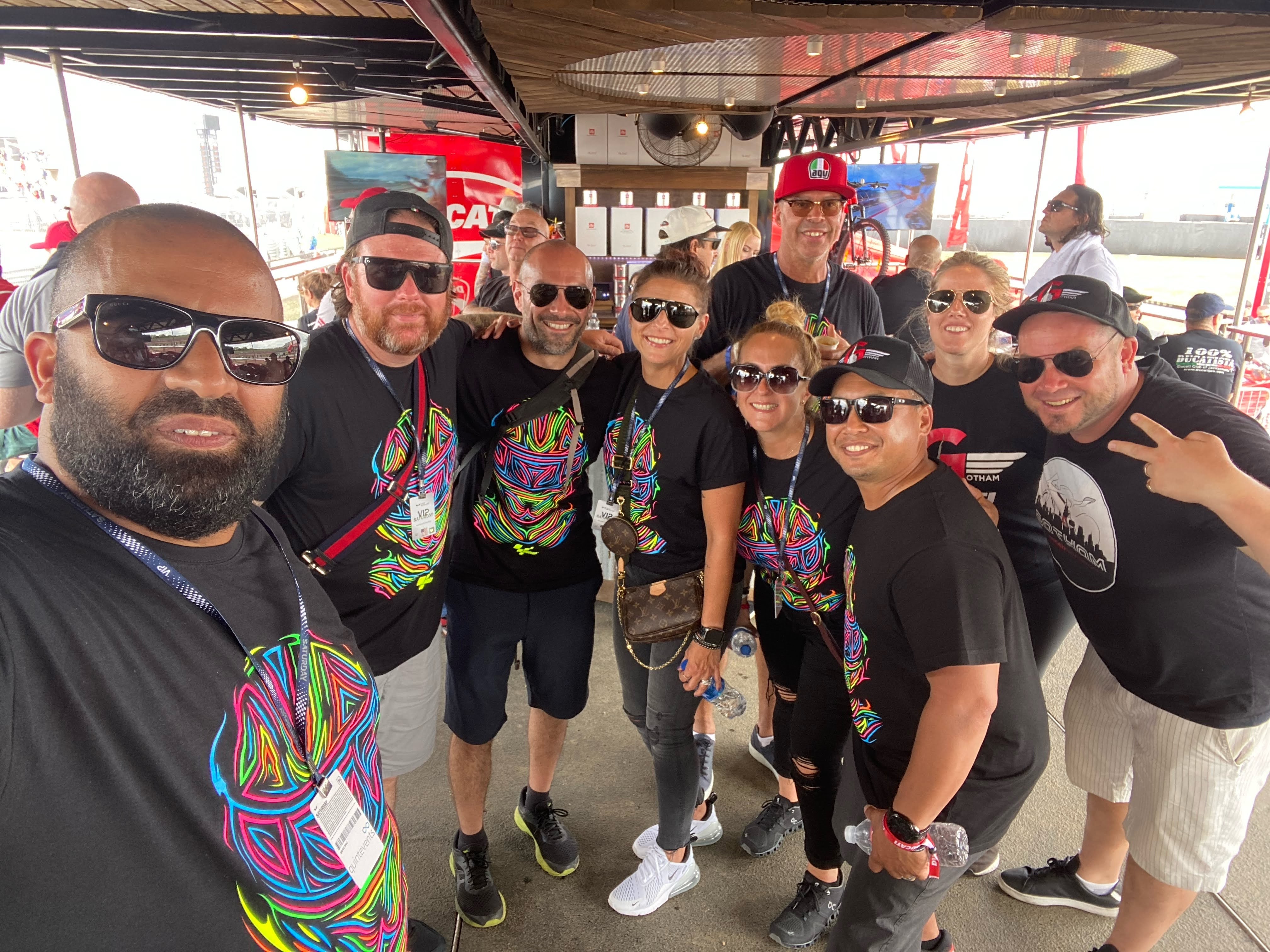 Friday night was the informal "Desmo Owners Club" party at Lustre Pearle on Rainey Street, and it felt like a homecoming to see Ducati family from across the country, like Patty Castro and Shahin Alvandi, the GM of MotoCorsa. 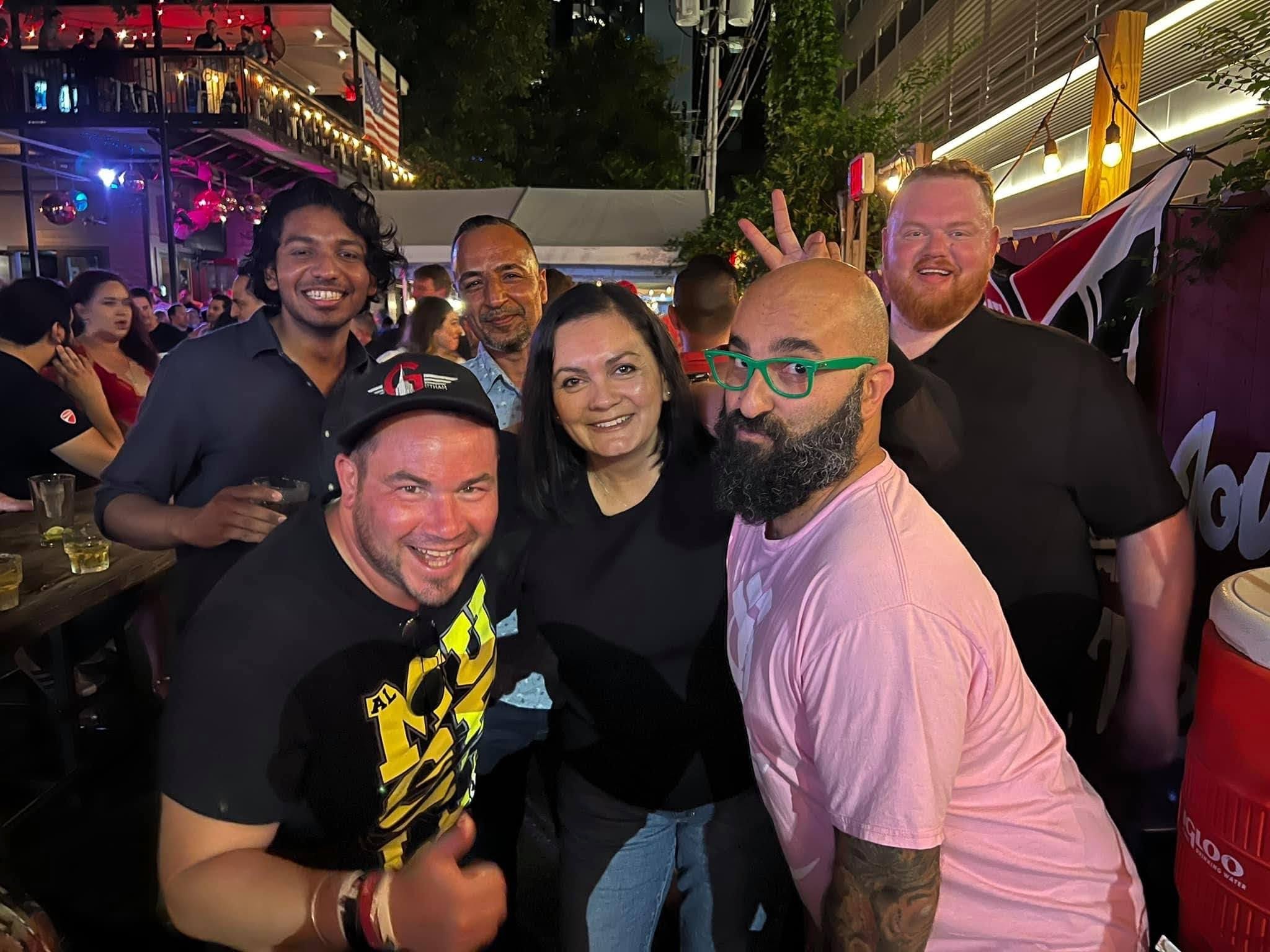 One of our members even brought Jason Chinnock, the CEO of Ducati North America to the DOC party! 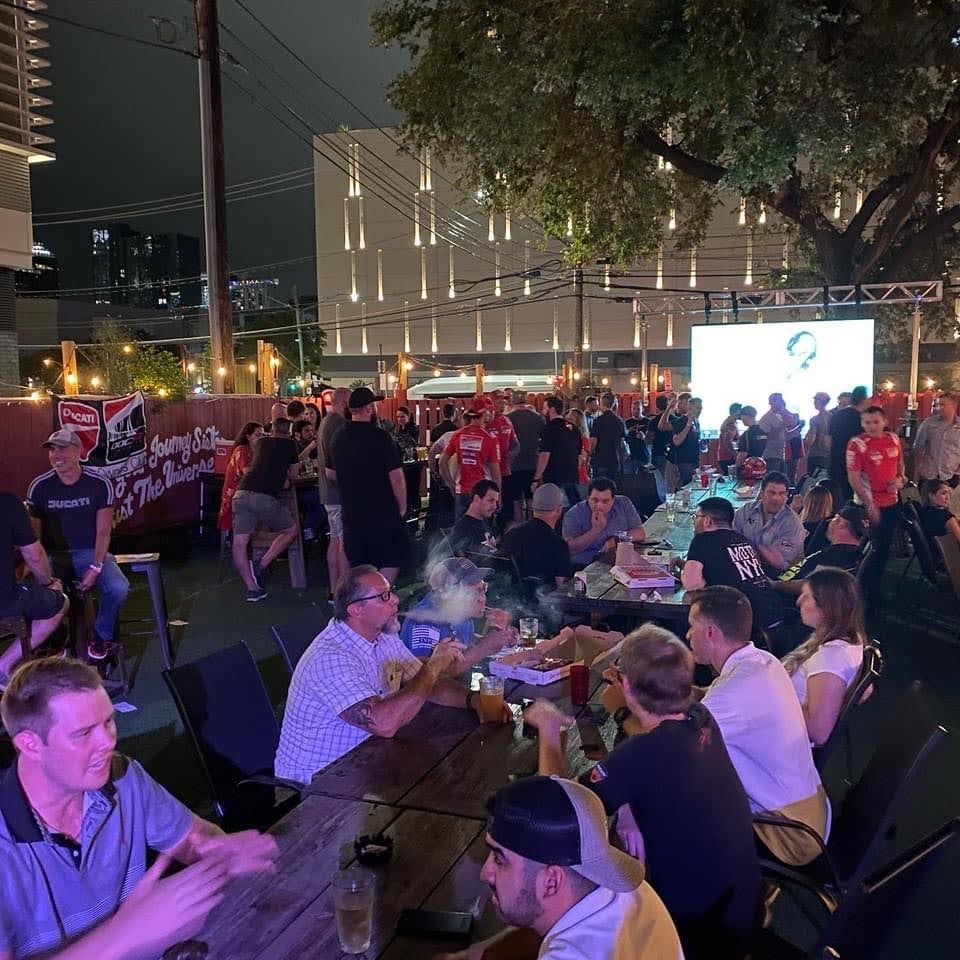 DOCs from San Diego, Chicago, San Antonio, Mexico, California, Tennessee and more all showed up as well!
Ducati Island of course has dedicated parking for owners. 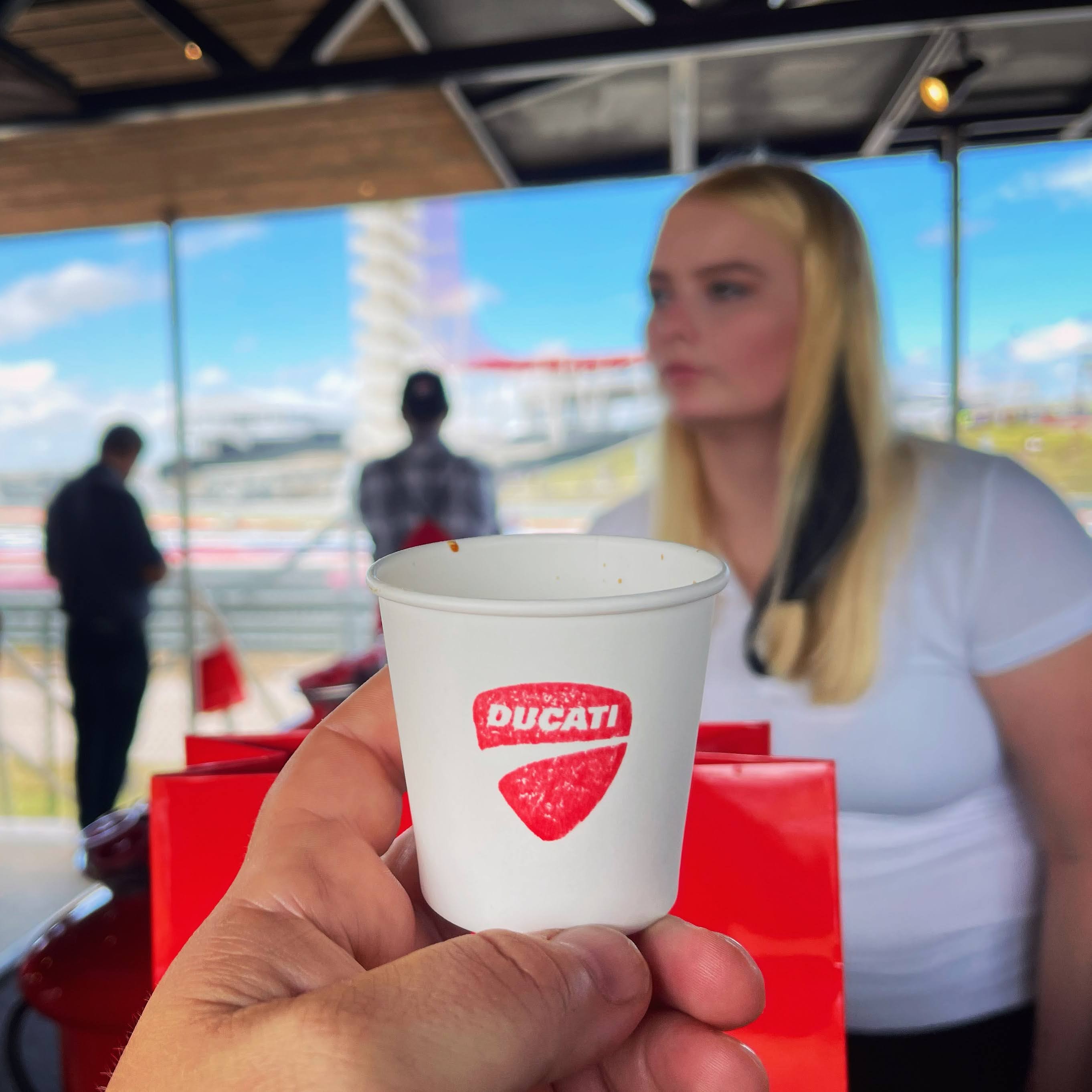 At Ducati Island, we met up with presidents from around the country (and the world), 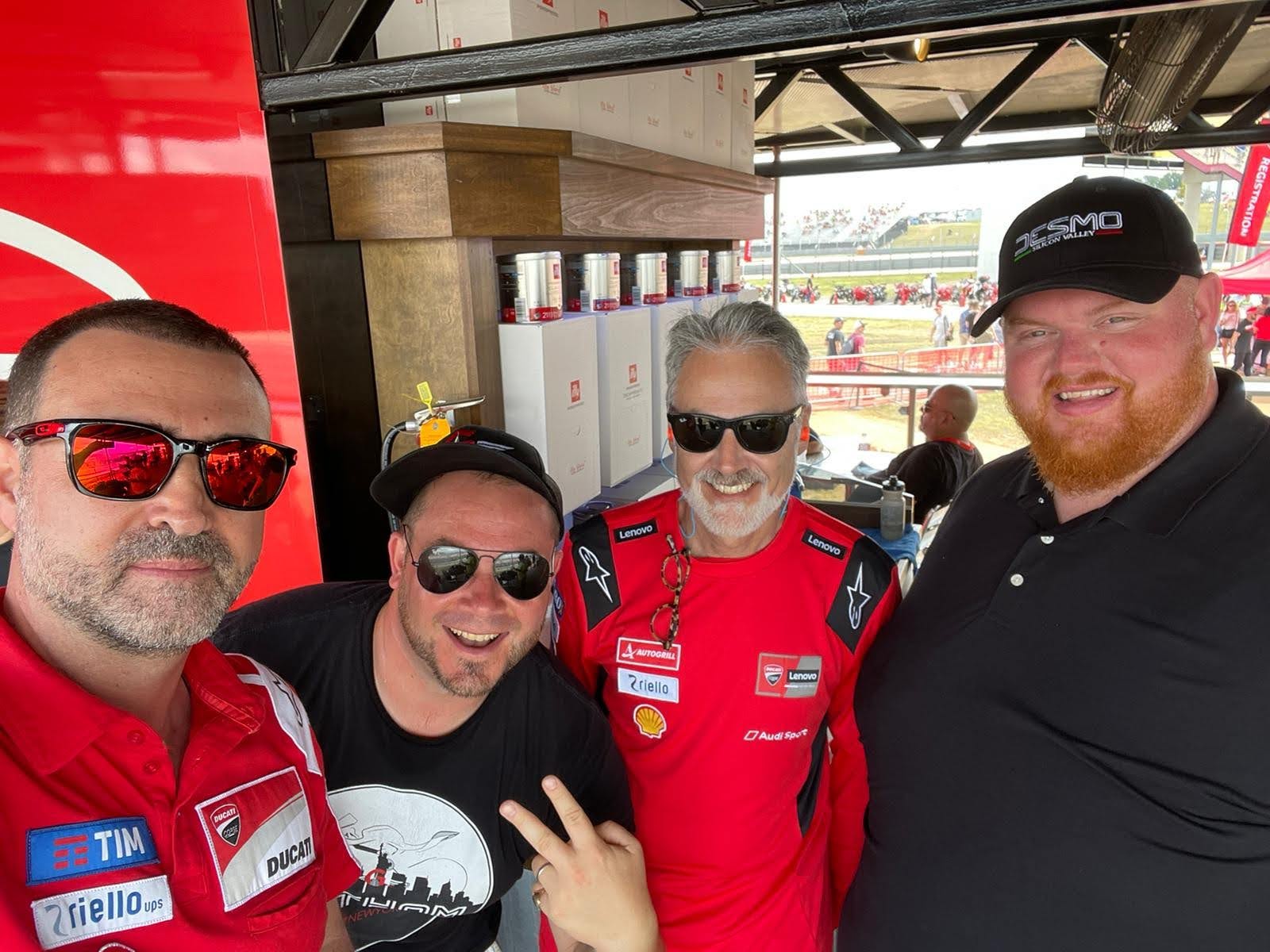 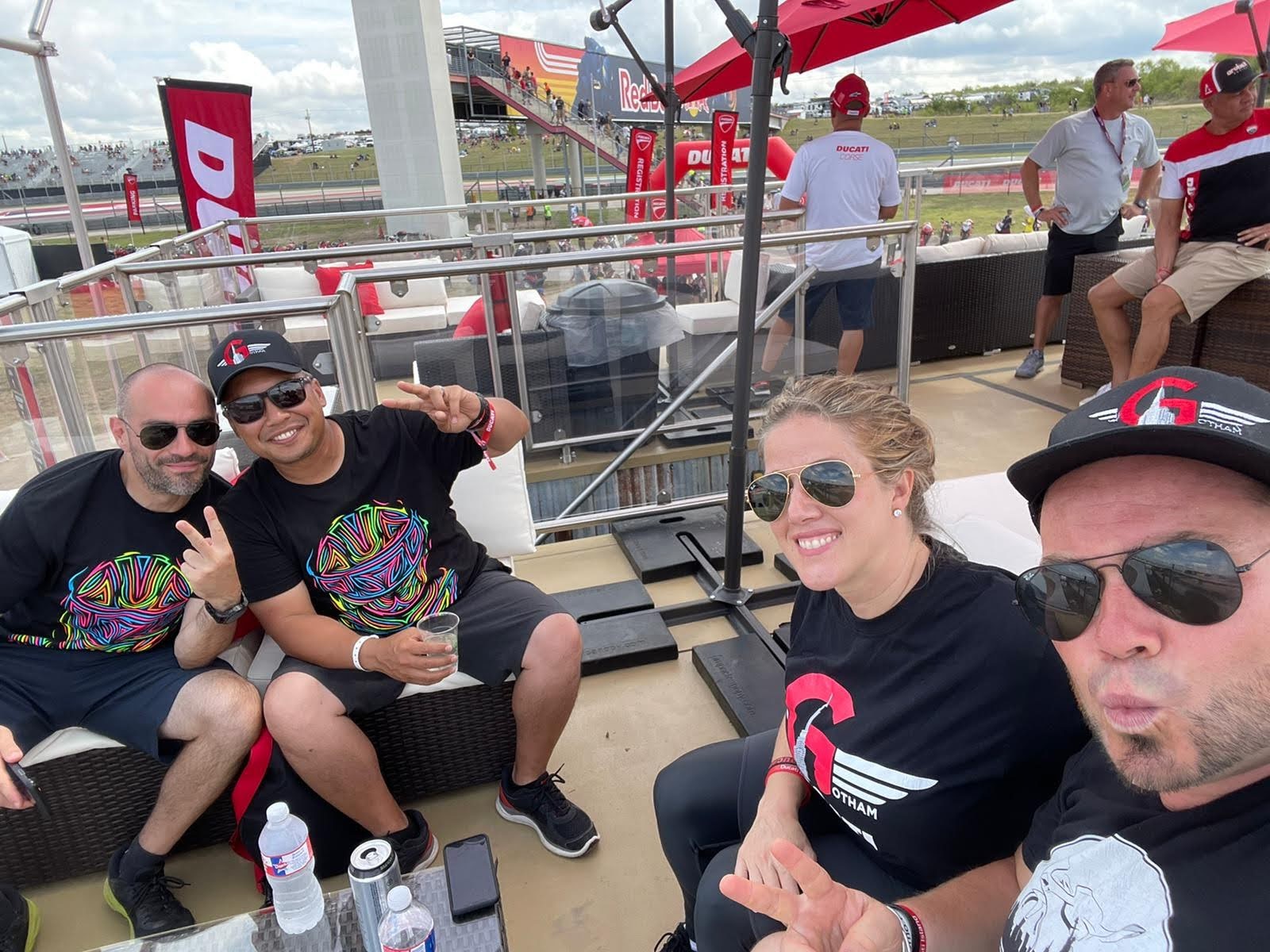 The weather called for rain all week, but it was sweltering, though we took a break in the rooftop VIP section of Ducati Island. 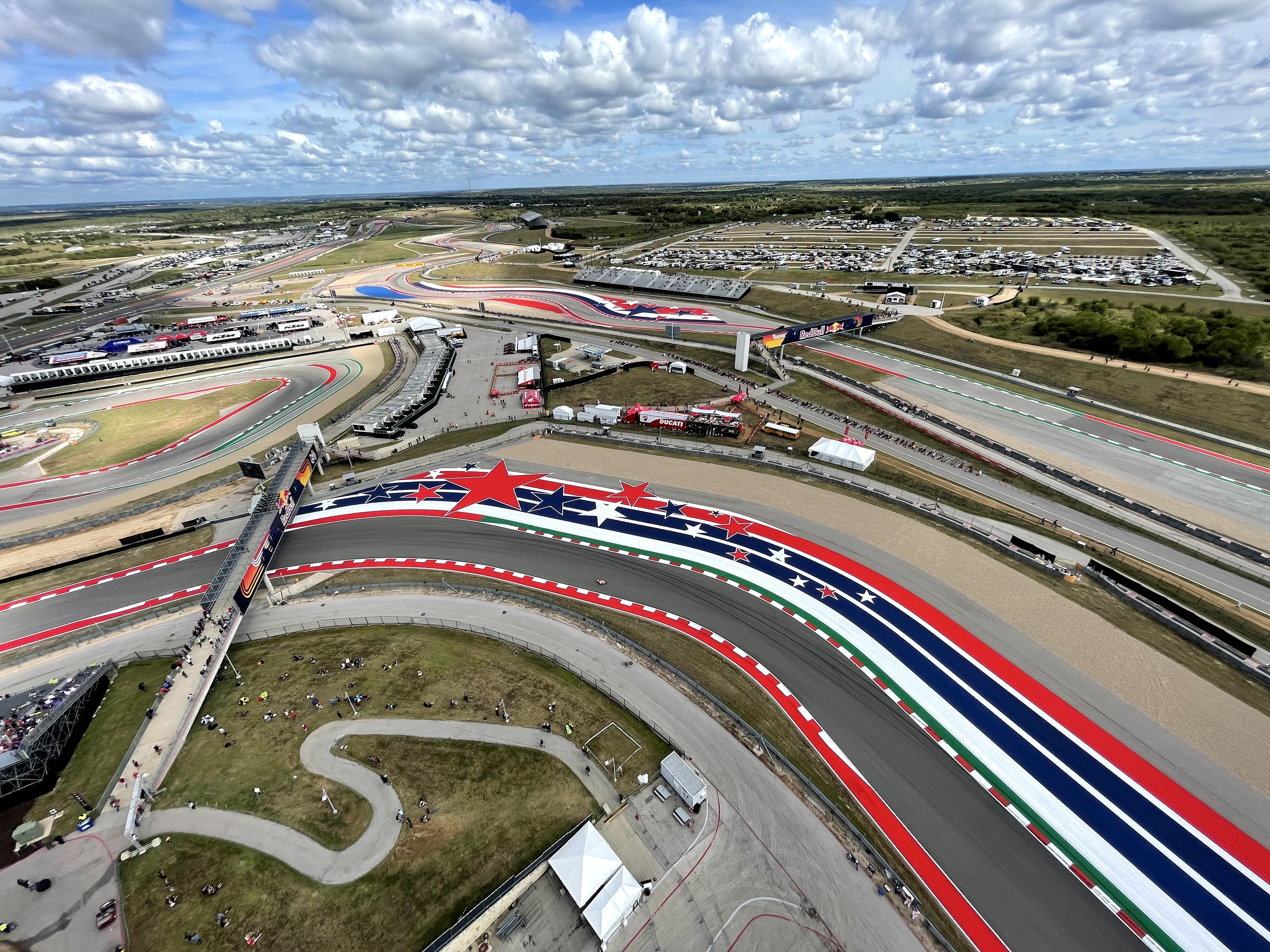 A few of us went up to the top of the tower at COTA, where you can see for miles around. 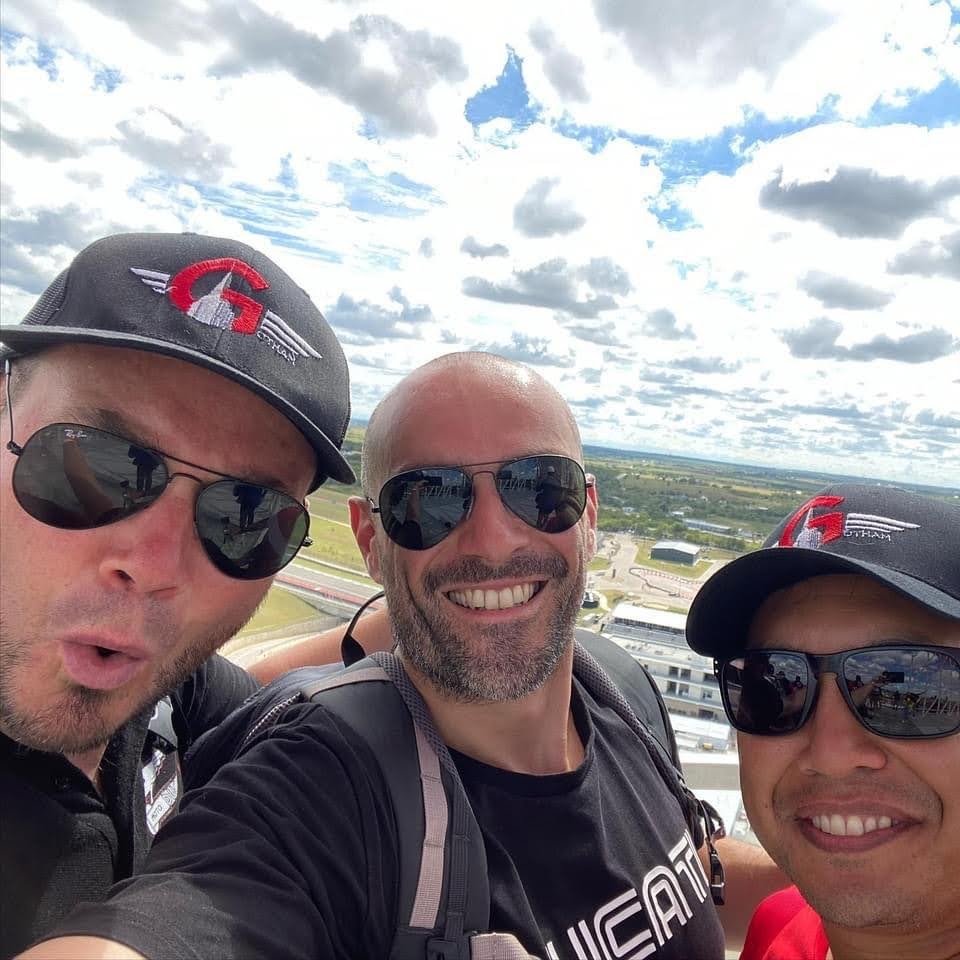 Tommy, Ewin and I did a little live broadcast from atop the tower. 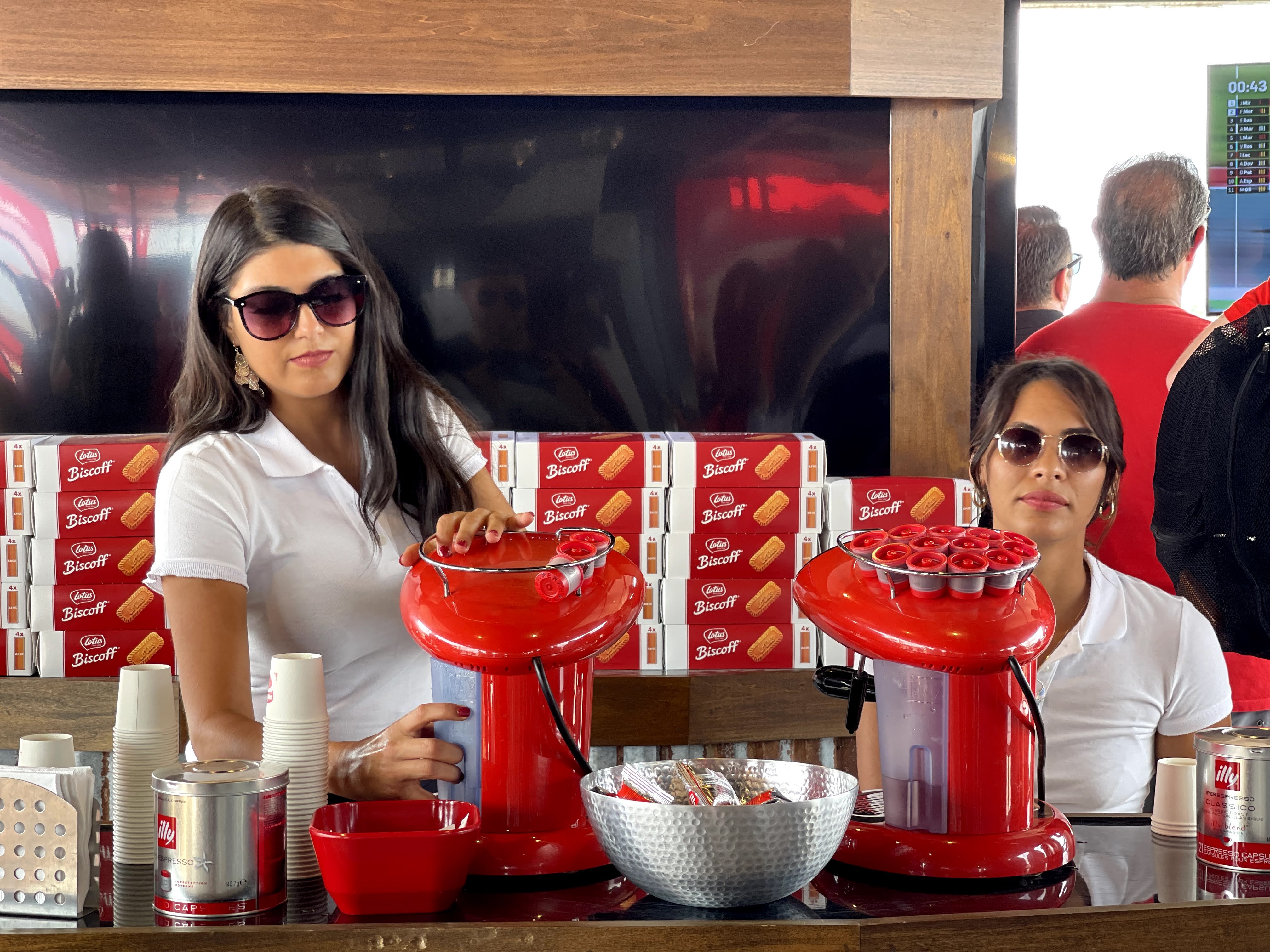 And lastly, the race was pretty awesome, with Pecco Bagnaia on pole. 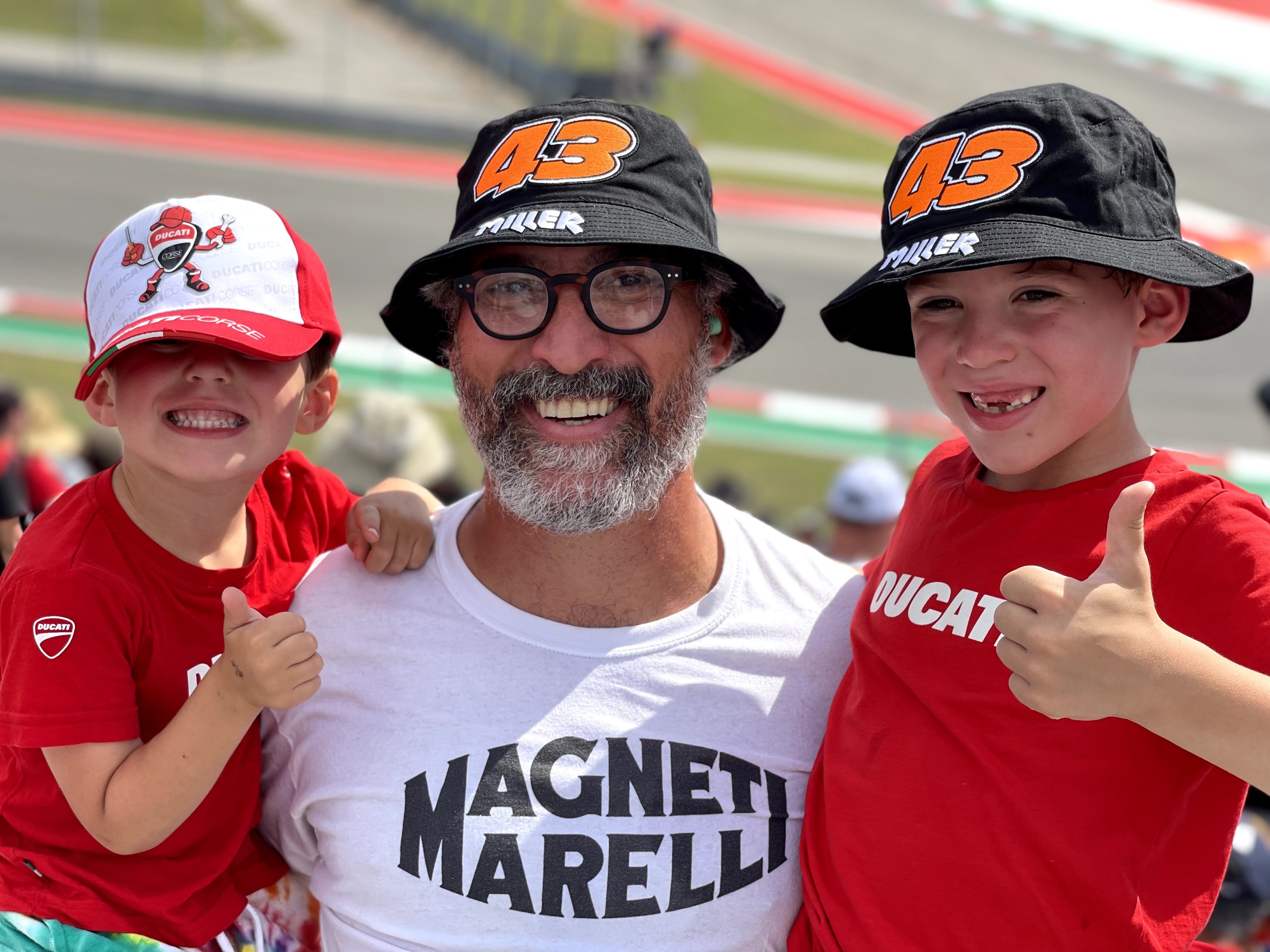 And although the King of COTA finally recaptured victory, he gave a touching tribute to Nicky Hayden, and Ducati still came in third, fifth, sixth and seventh, a pretty good showing for the manufacturer. 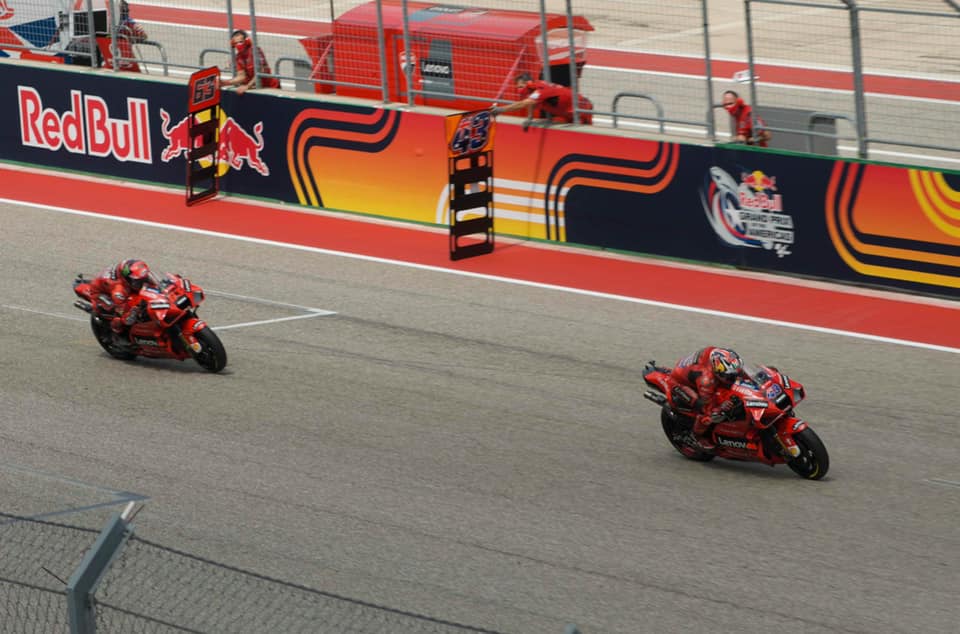 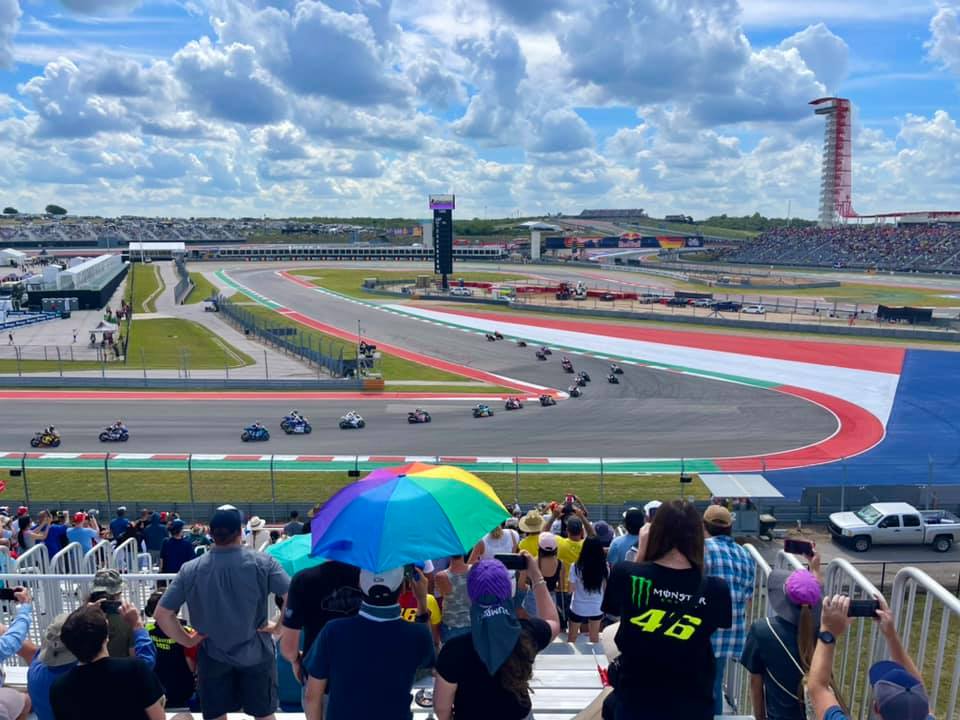