Late August saw over 100 Gotham members and their families ride or drive up to Westchester for Gotham's annual BBQ and Bike Show overlooking the Hudson River. We had amazing weather, and initially we parked our bikes all around the pavilion. 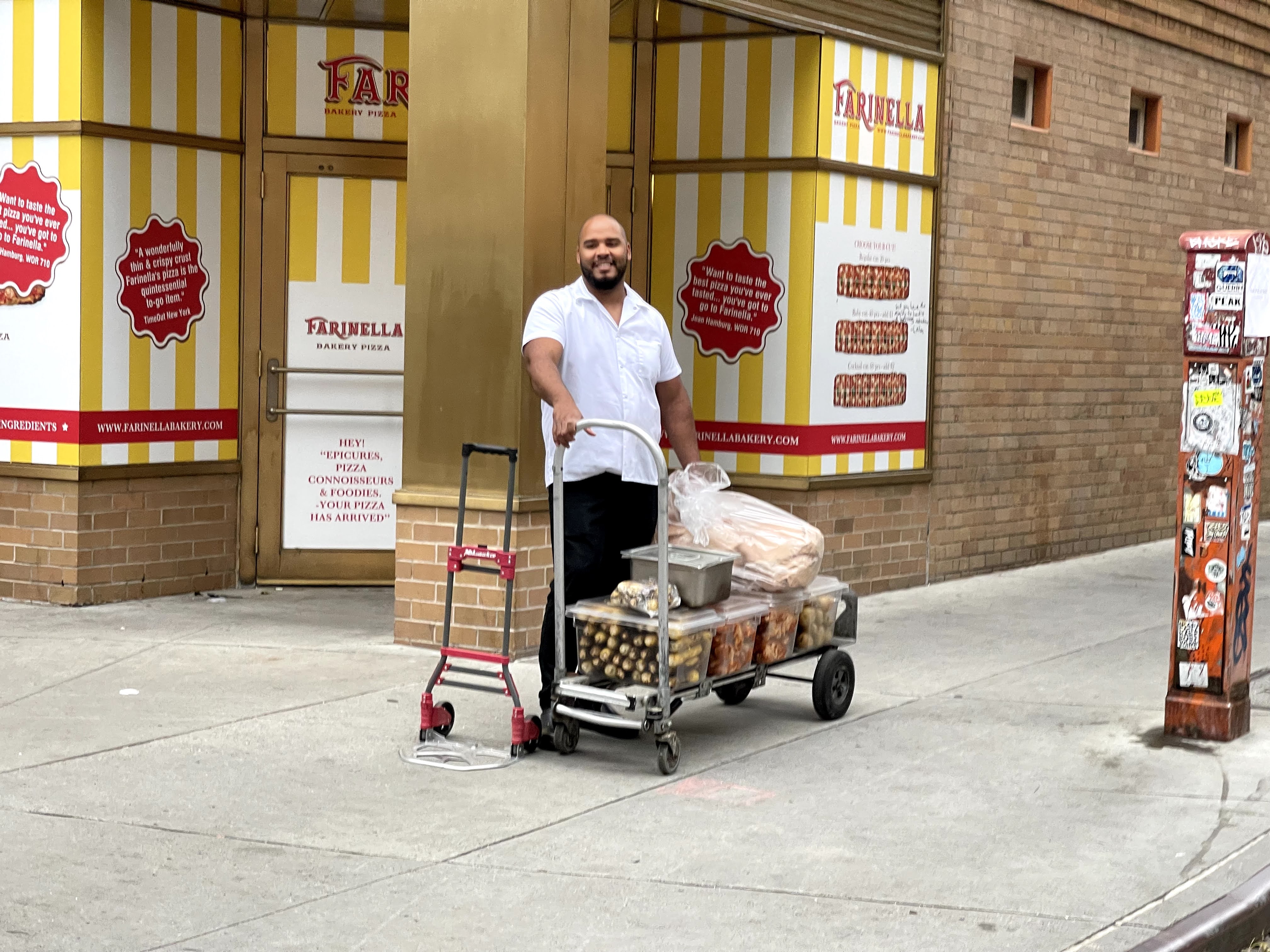 to prepare the BBQ meats, and we had an epic cookout among our Ducati motorcycles. 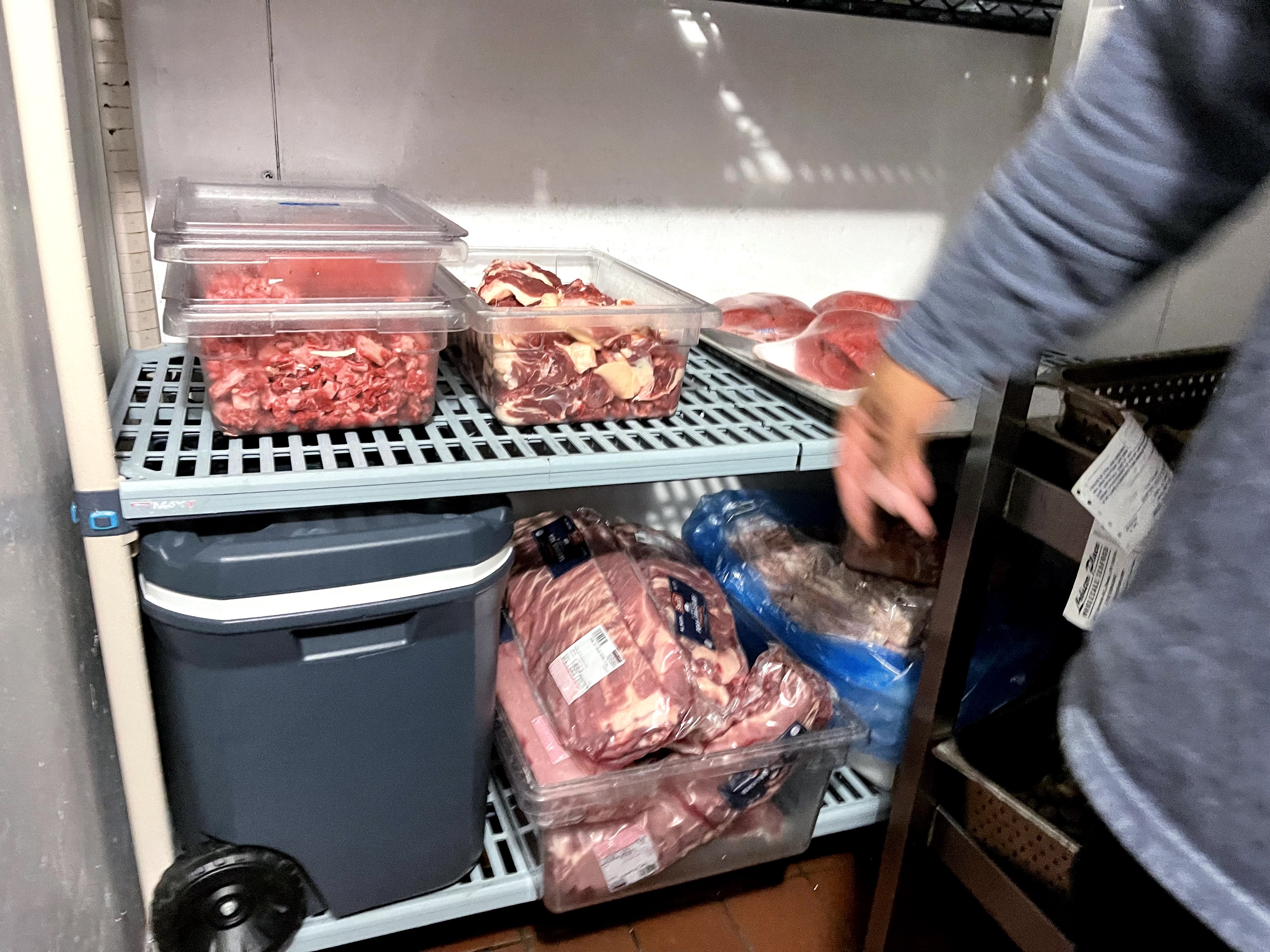 I've never dropped a thousand dollars on meat before, but the chicken, steak, ribs and vegetables were seasoned to perfection. We got a bit of a late start, and were about to kick off the bike show, when the police showed up and made us move our bikes back to the parking lot...:(
The food and bikes were amazing though, such as Albert's "La Diez y Seis" a custom brat 999 cafe racer, 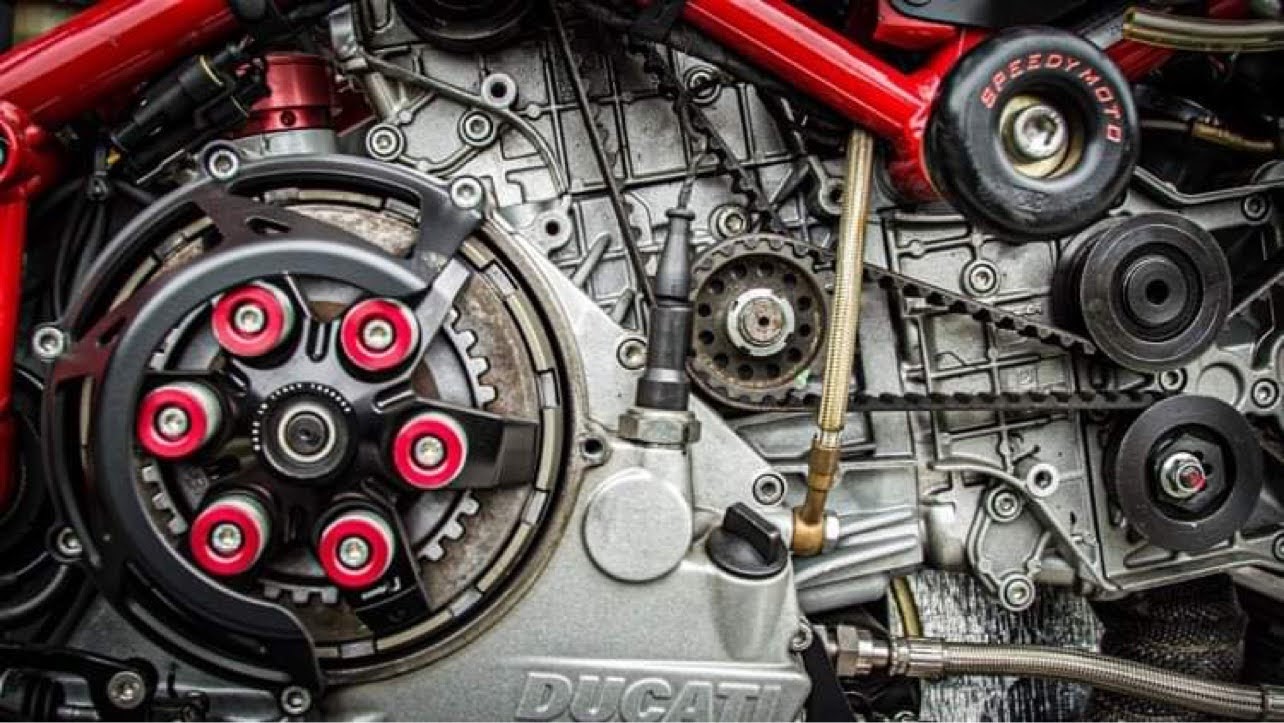 Credit Cesar on the photo
and Danny's V4 (not quite R), 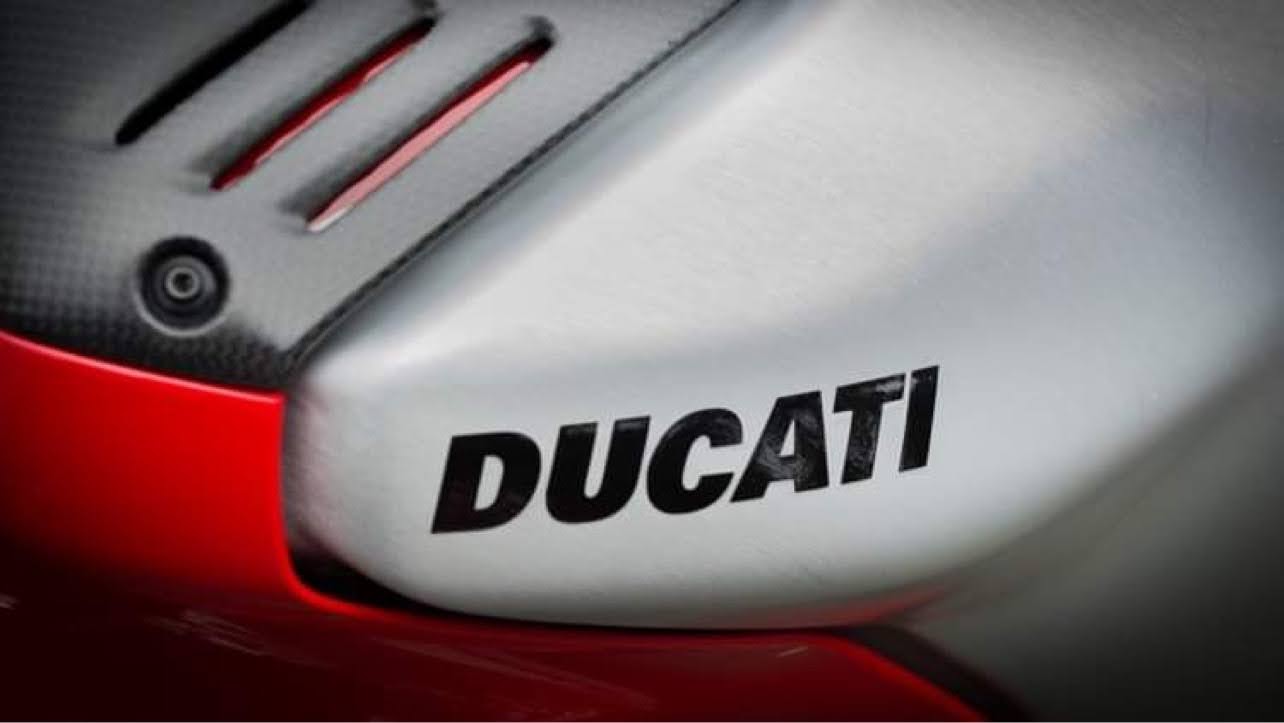 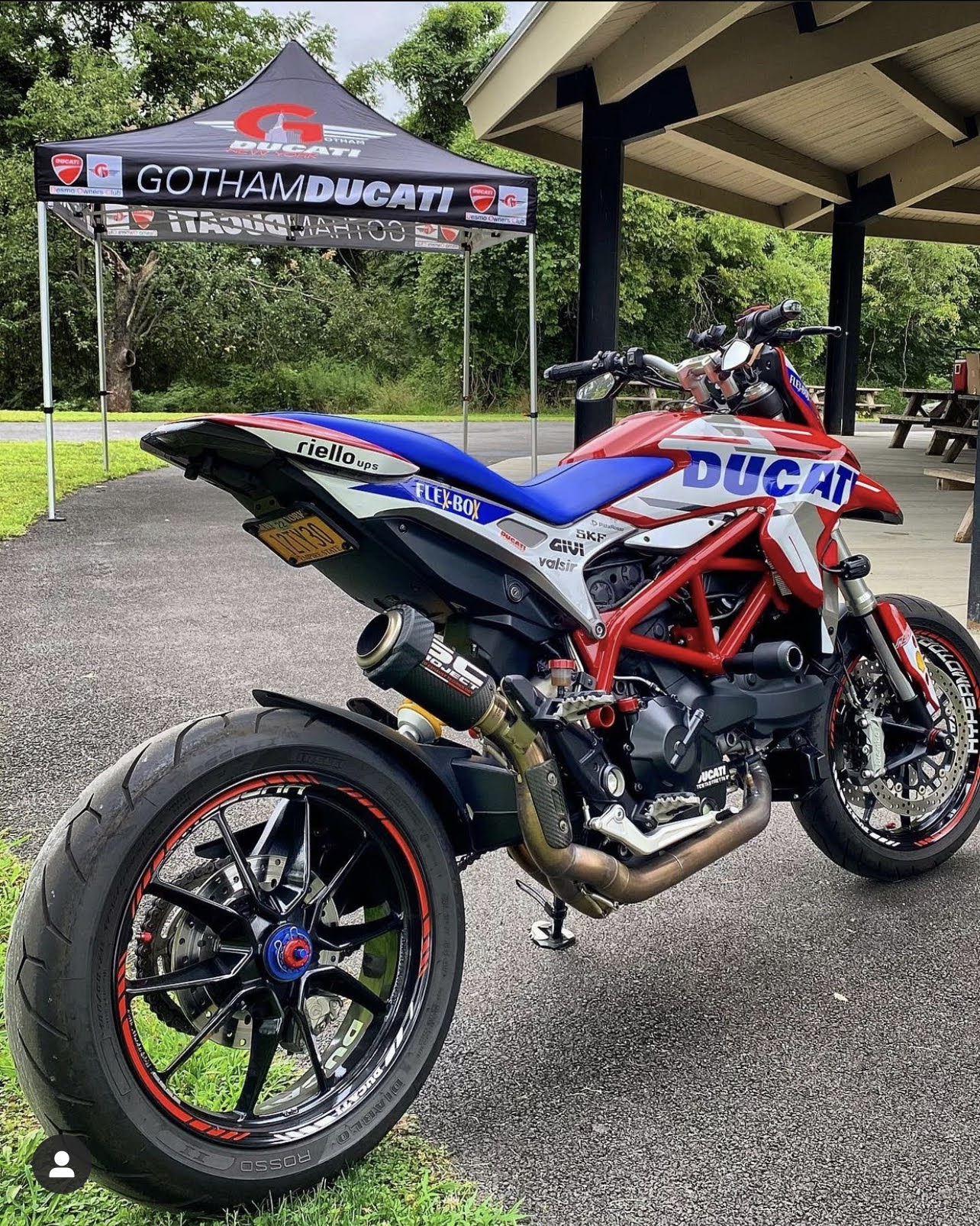 and a ton of other bikes! 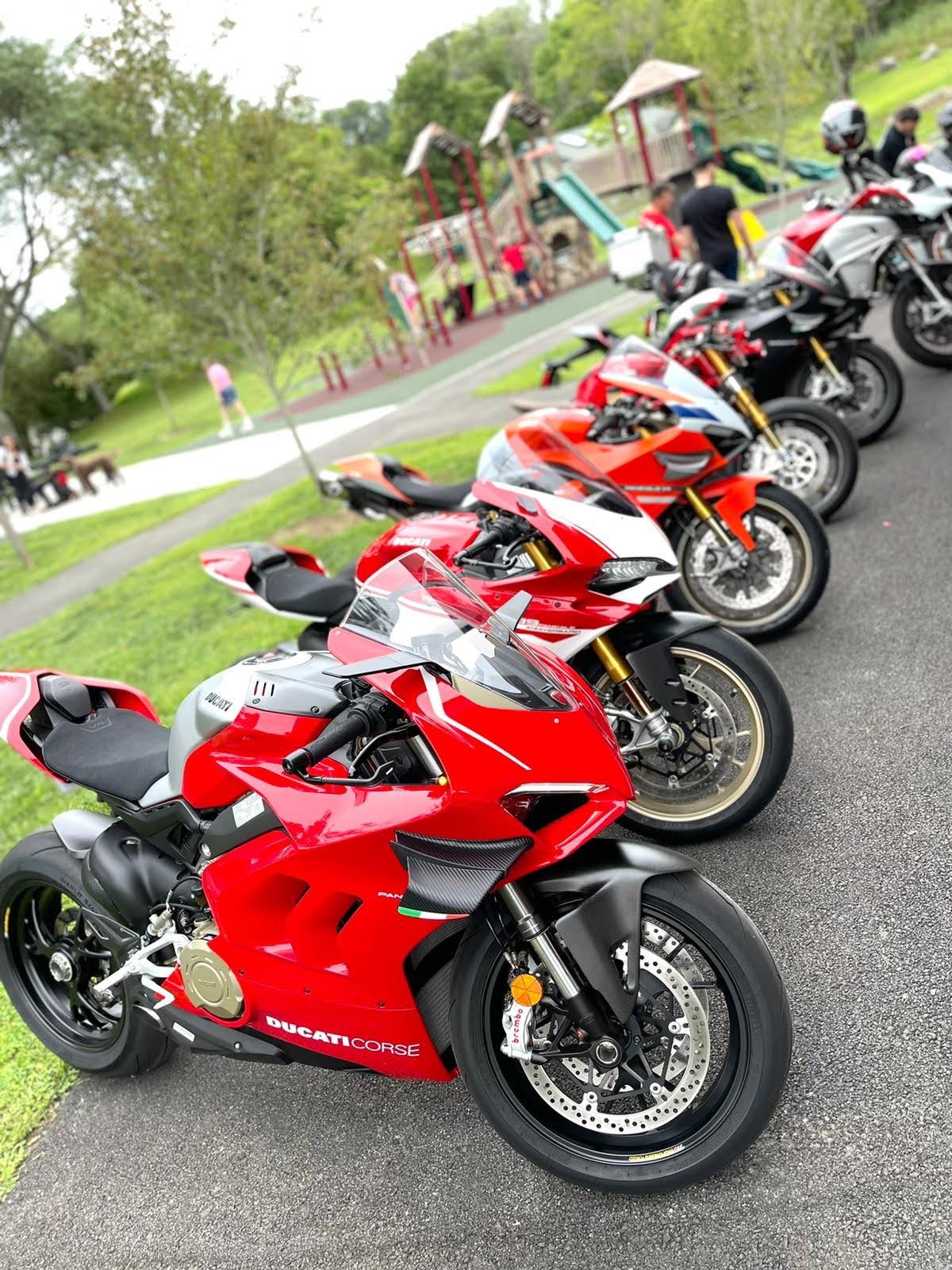 David, Will, Edwin and Tommy helped out on the grill. 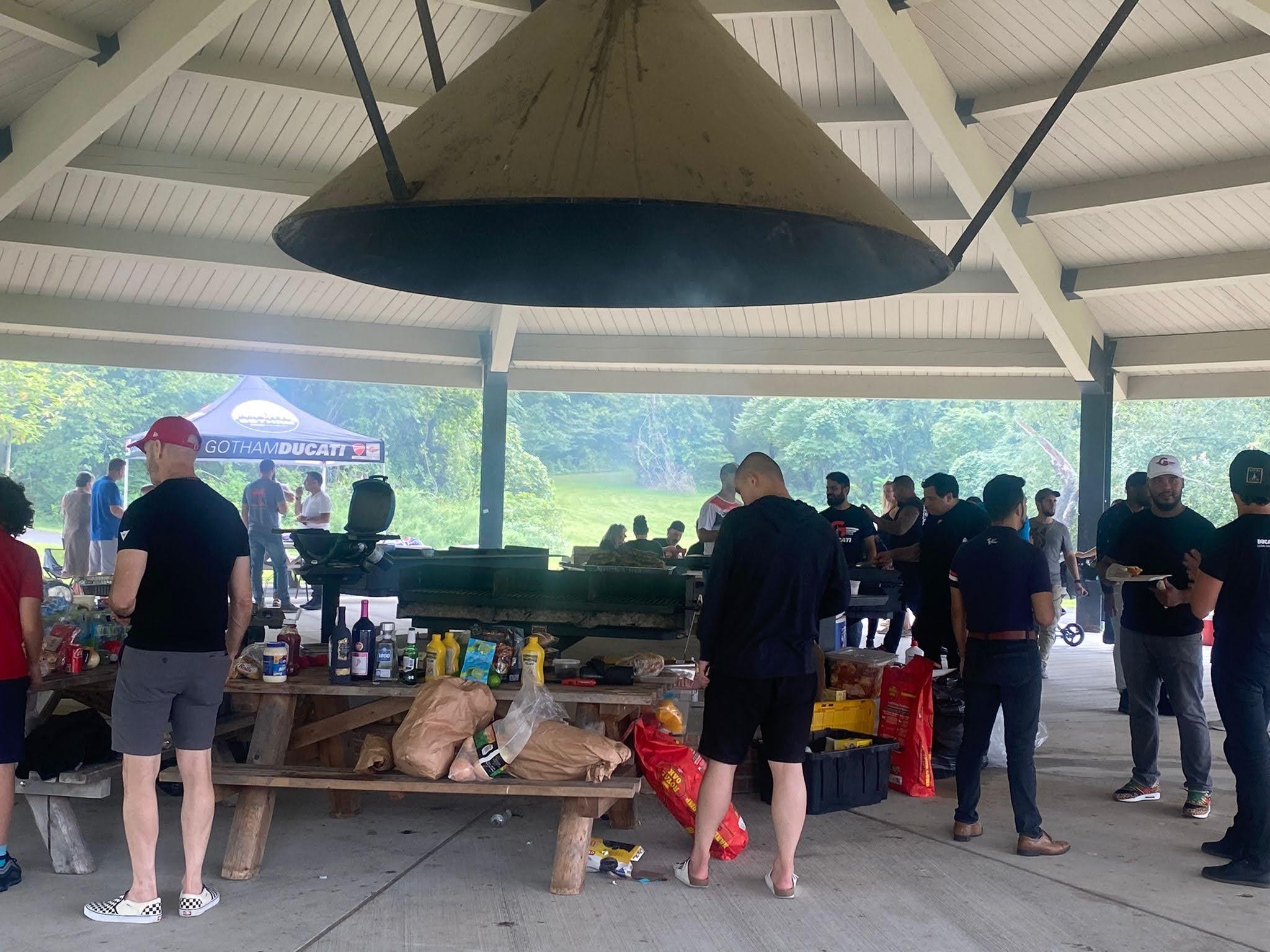 and the Feliz brothers took home all three prizes. 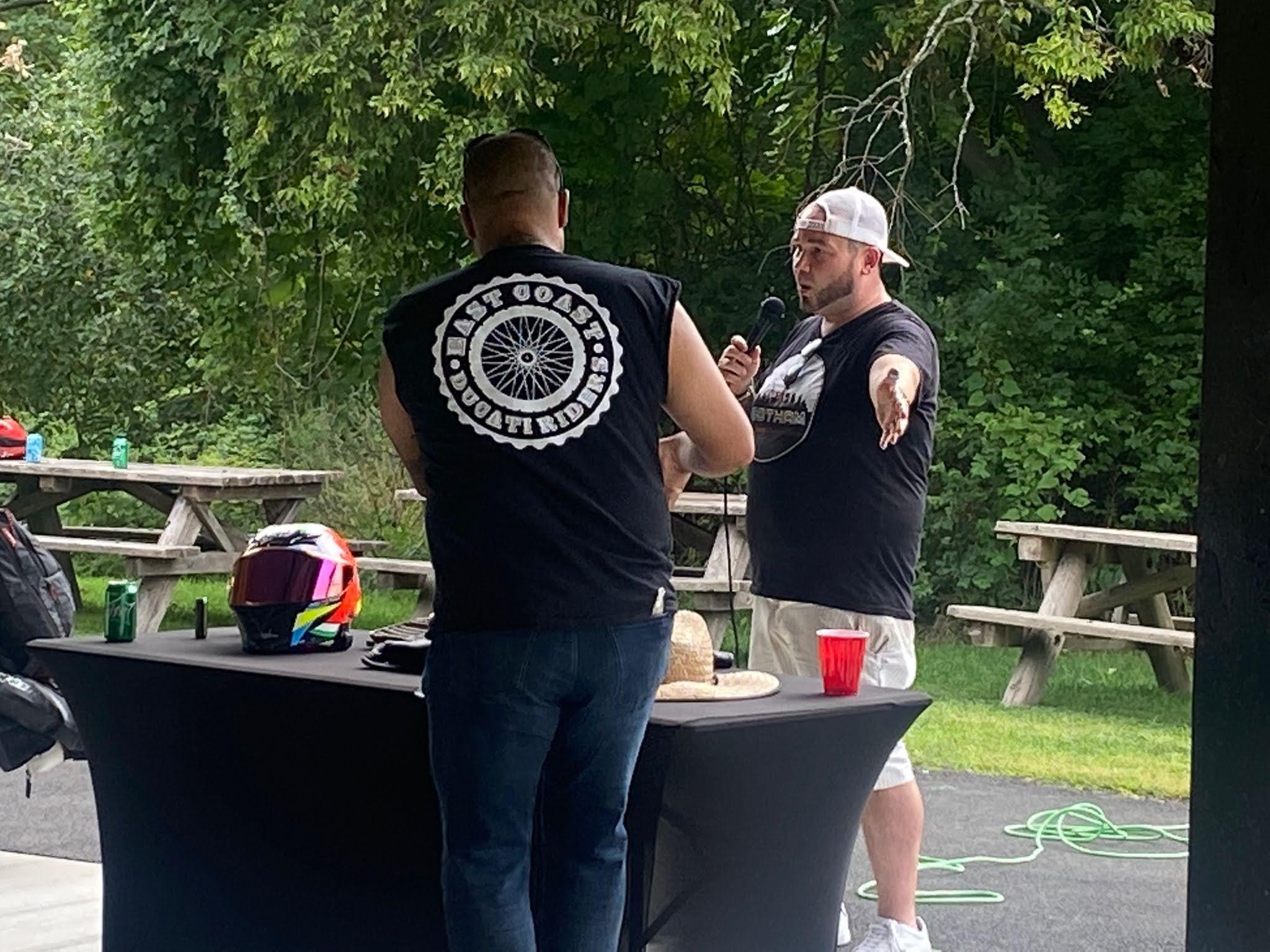 Walter won the Best twin trophy for his 1299 Anniversario Panigale. 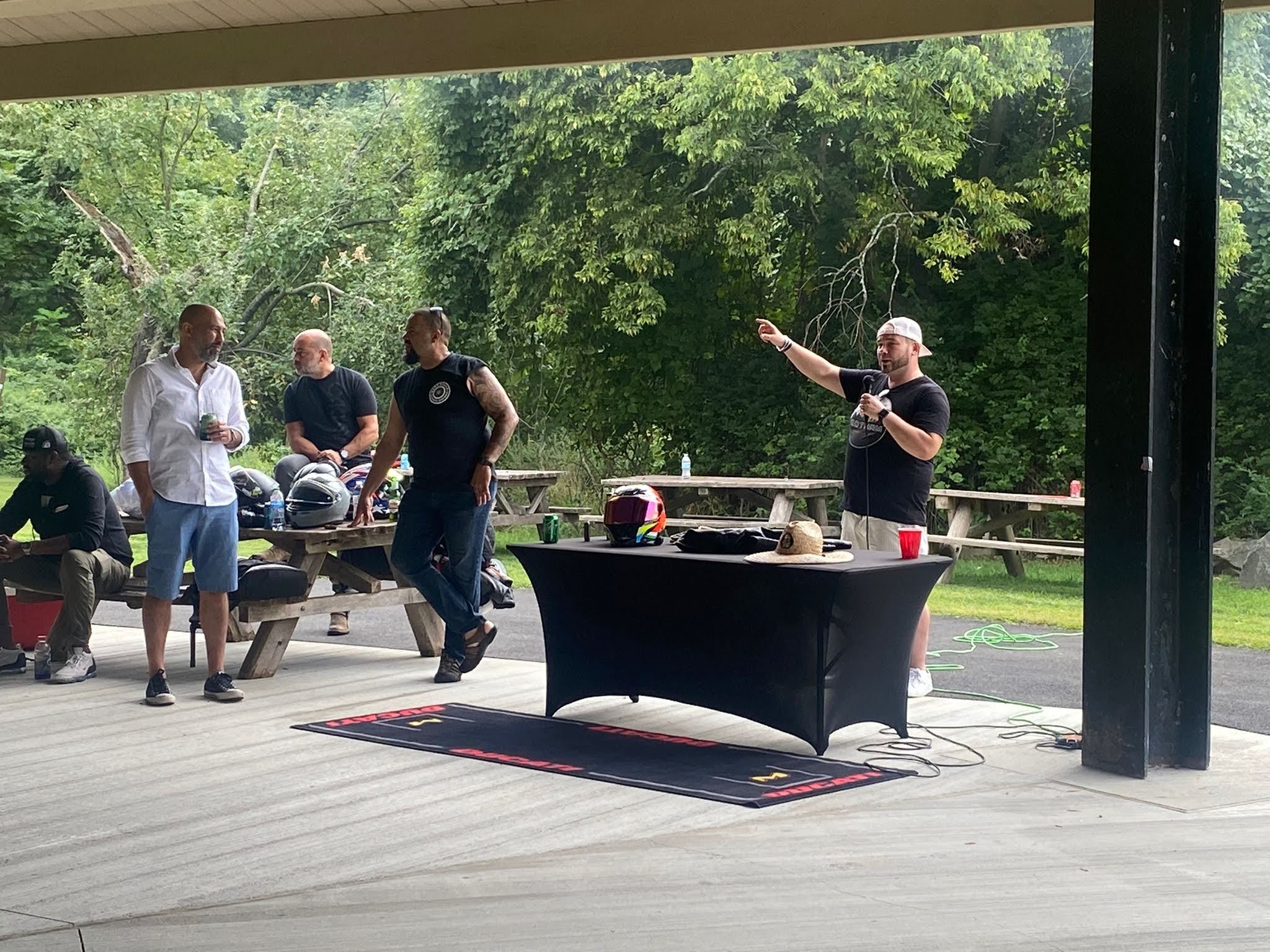 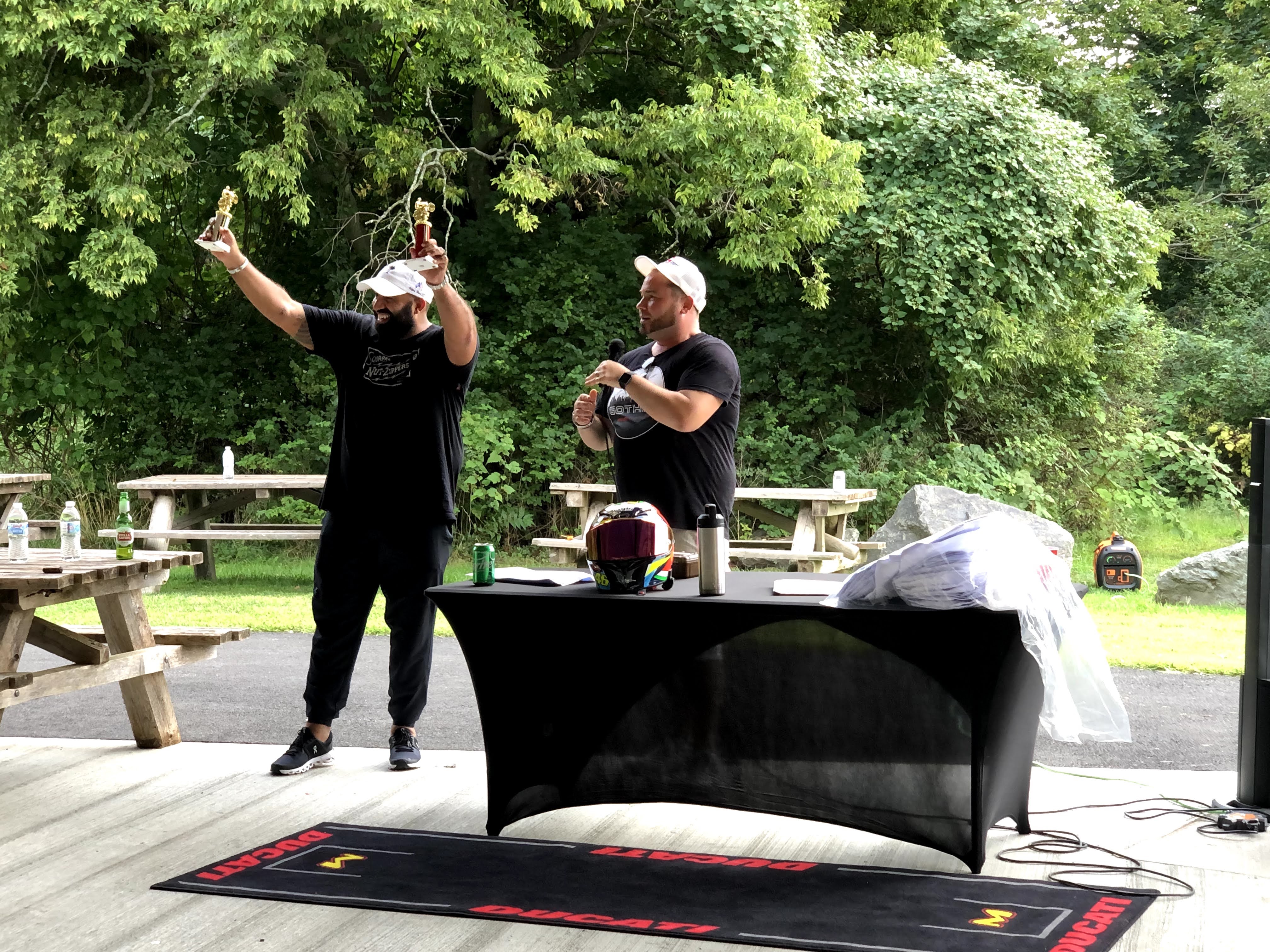 and his custom Carbon Fiber Corse. 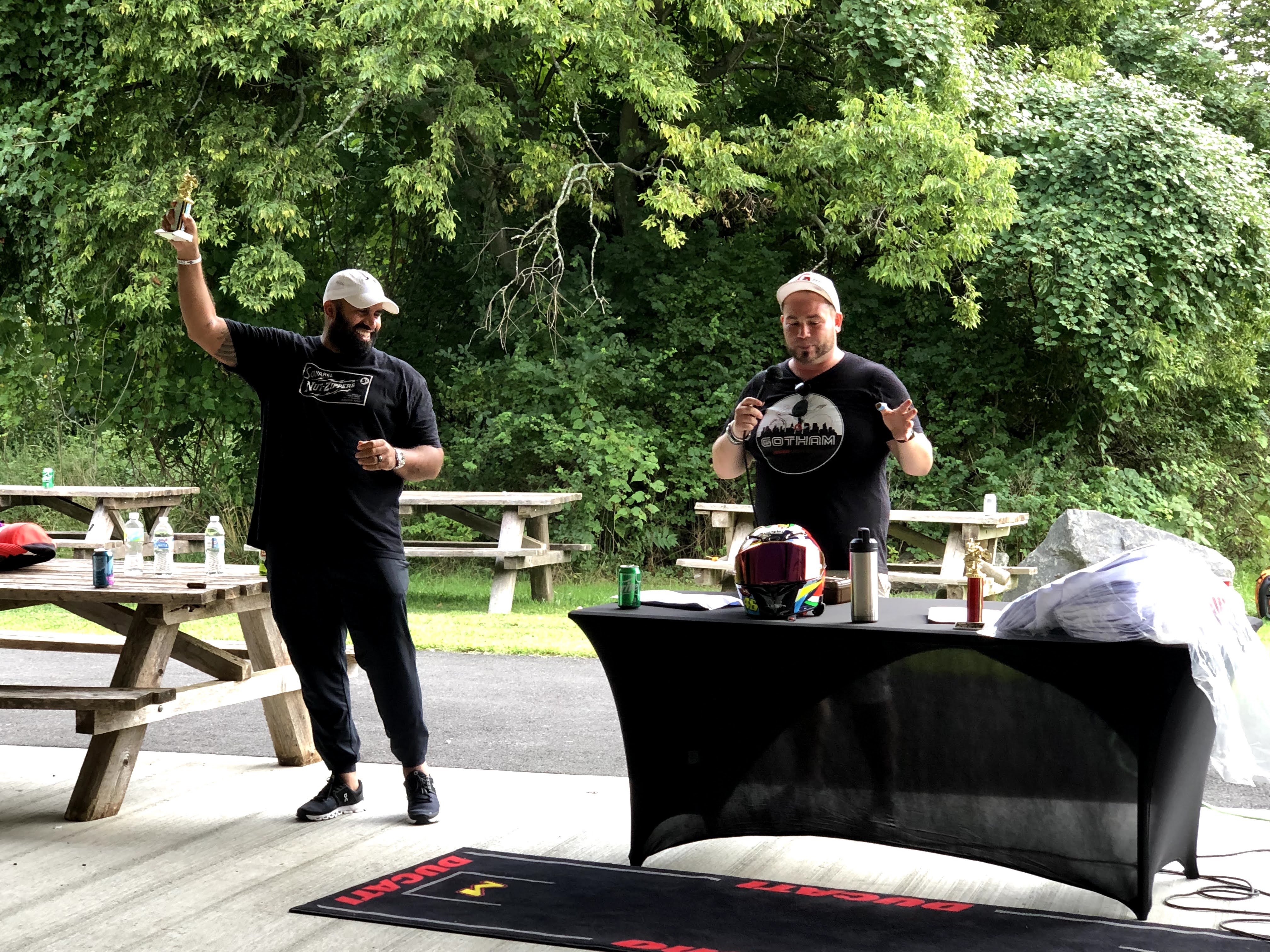 We had an amazing day, 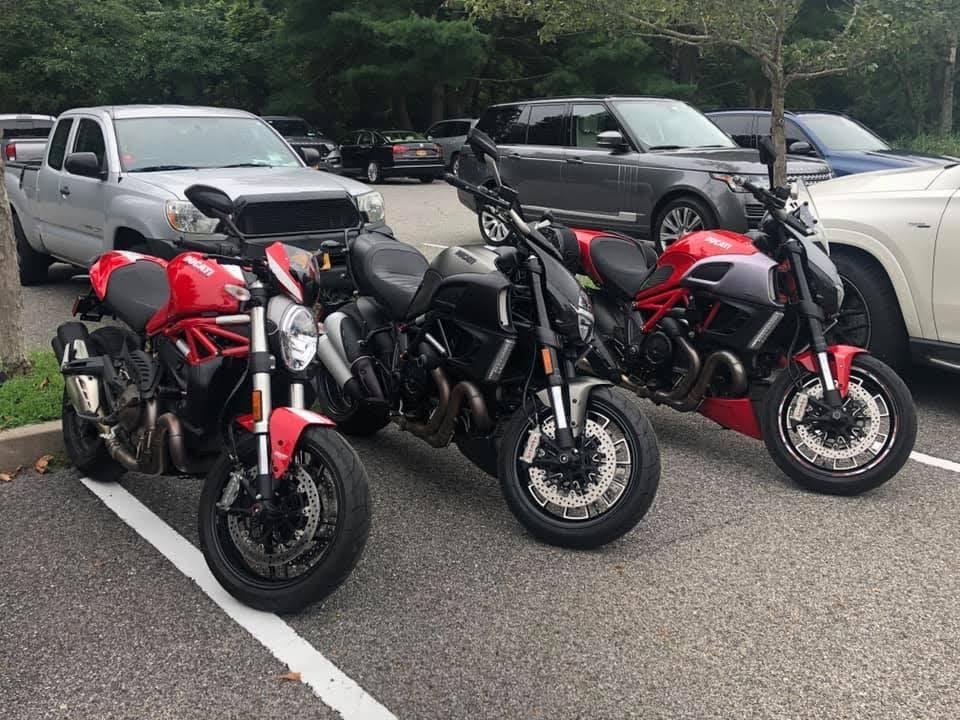 and it was great to see the Ducati Family. 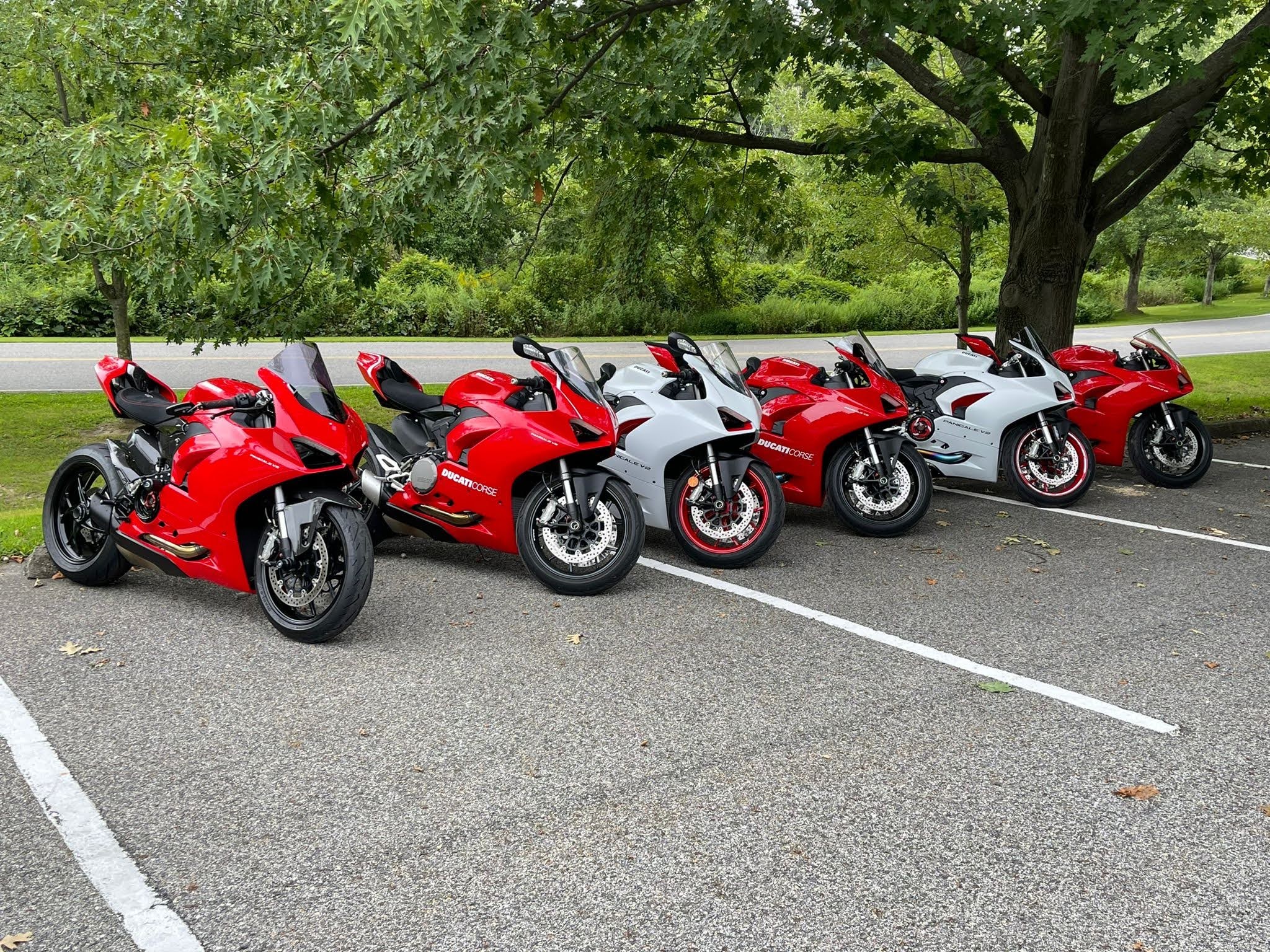 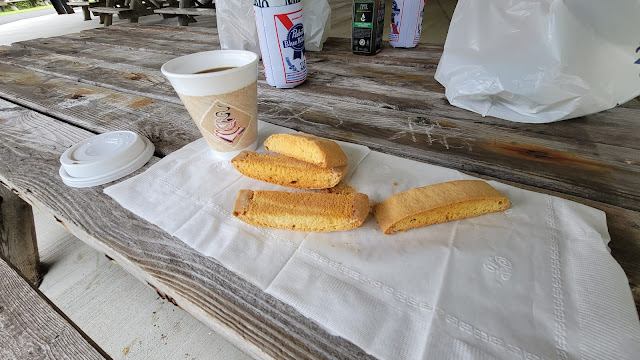