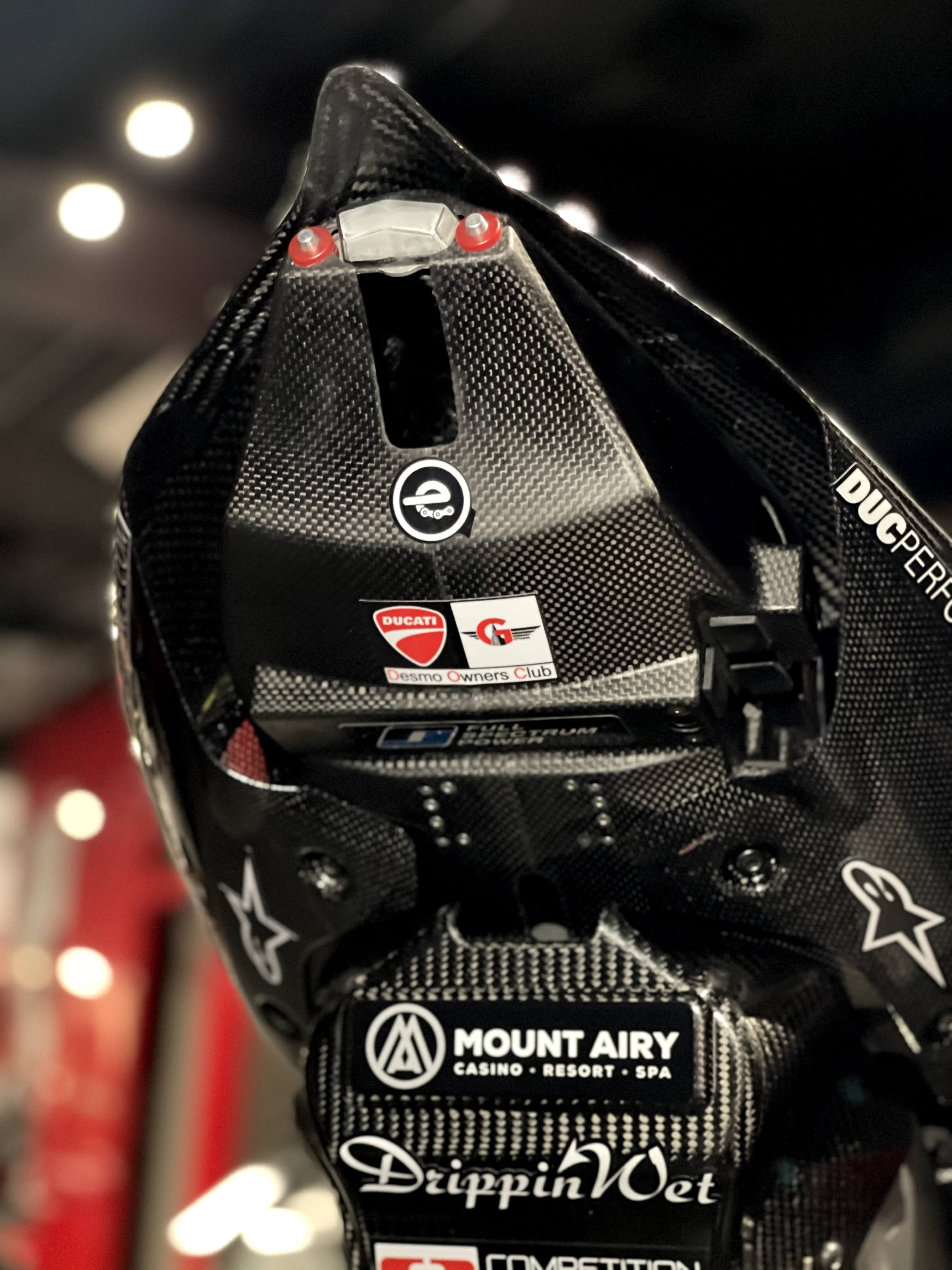 Ducati held a small event to commemorate the launch, announcing the participation of legendary race-engineer Eraldo Ferracci, as well as an incredible new sponsor Parts Unlimited, a partnership that also hasn't graced the hallowed Ducati brand since 2006, when Ben Bostrom raced a Parts Unlimited 999R in the AMA Superbike Championship (now MotoAmerica), before Ducati withdrew from the American race circuit until this year.

Ducati returns with not only one of the fastest riders to ever race in America, but the full factory support of Ducati North America, Ducati Corse (Ducati's racing division) and the Desmo Owner Community. 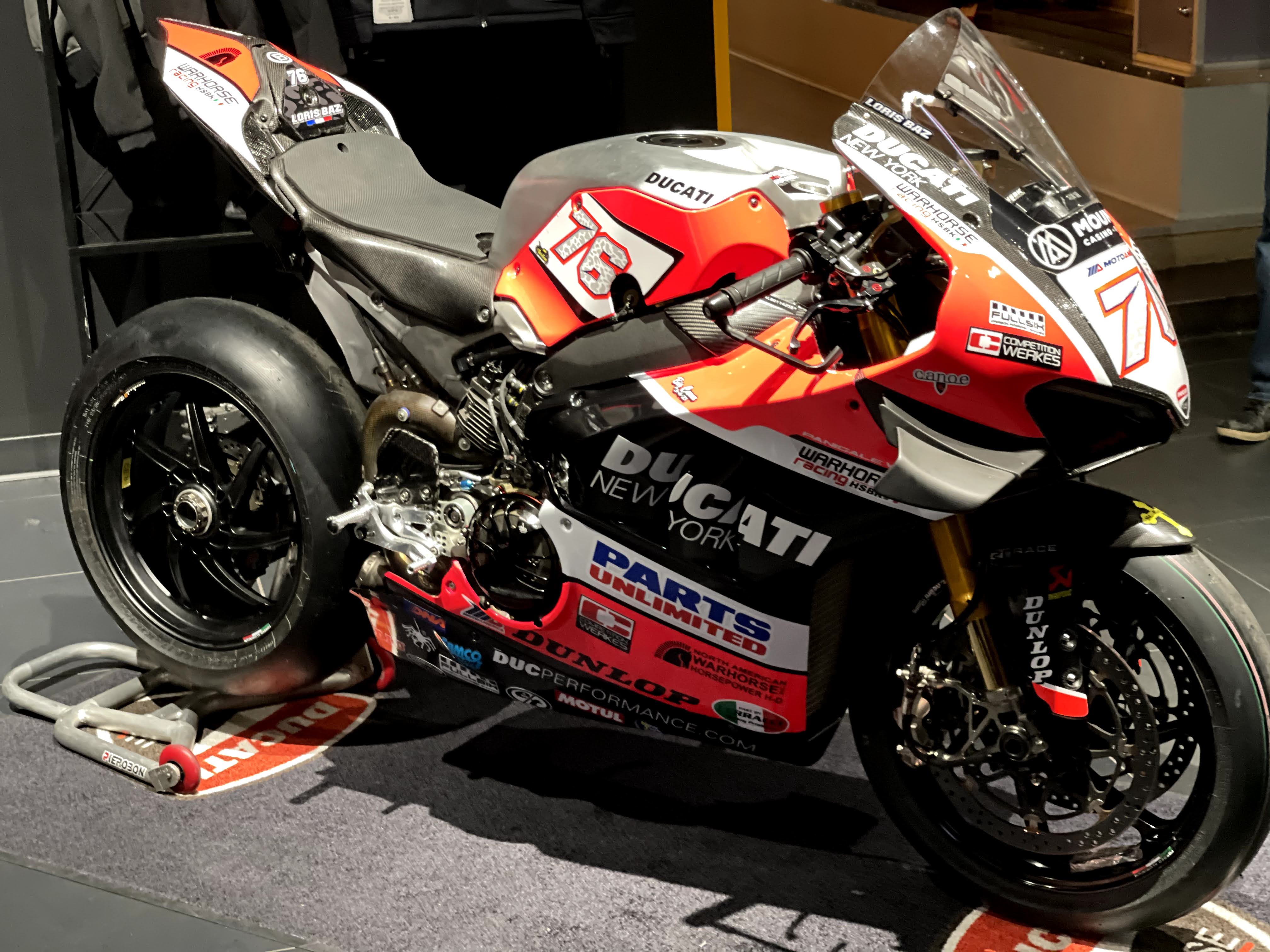 Ducati had some success last year in MotoAmerica with local hero P.J. Jacobsen, who was sanctioned with a ridiculous 22lb penalty at the beginning of the season, and with racer Lorenzo Zannetti, who won out the last few MotoAmerica Superstock races for the Ducati New York team last year. However, neither rider is nearly the caliber of a MotoGP veteran Loriz Baz, and both the Ducati factory, Ducati North America, and Warhorse North America Ducati New York are playing to win this year. Incredibly, Gotham Ducati Desmo Owners Club will ride on the tail of Loris Baz's Panigale throughout the season, for slower riders to see as Loris leaves them behind. 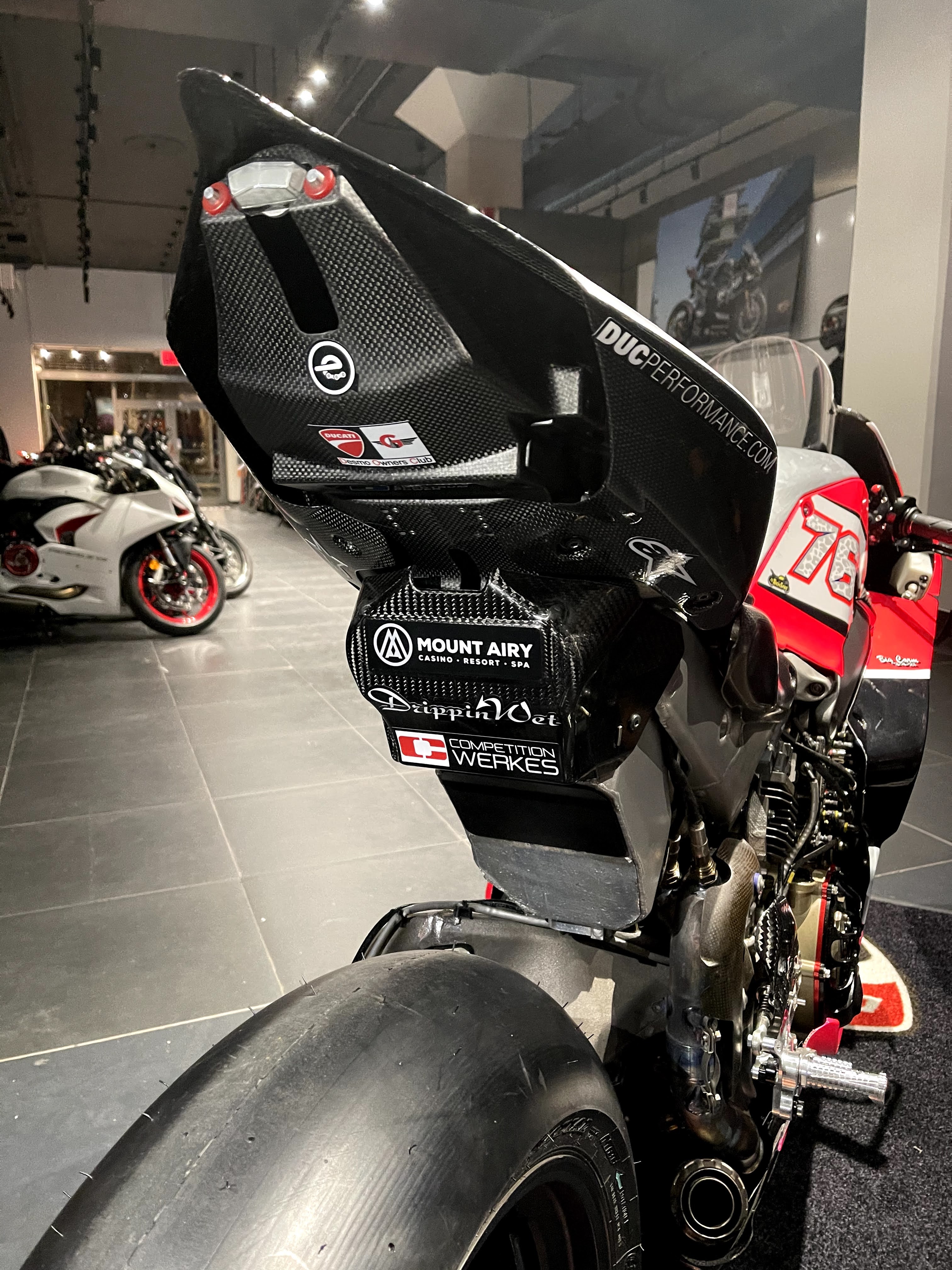 Gotham is honored to be a part of this team effort, and utterly humbled to be associated with the likes of Eraldo Ferracci, Loris Baz, Ducati New York, HSBK Racing, North American Warhorse and Moto America. 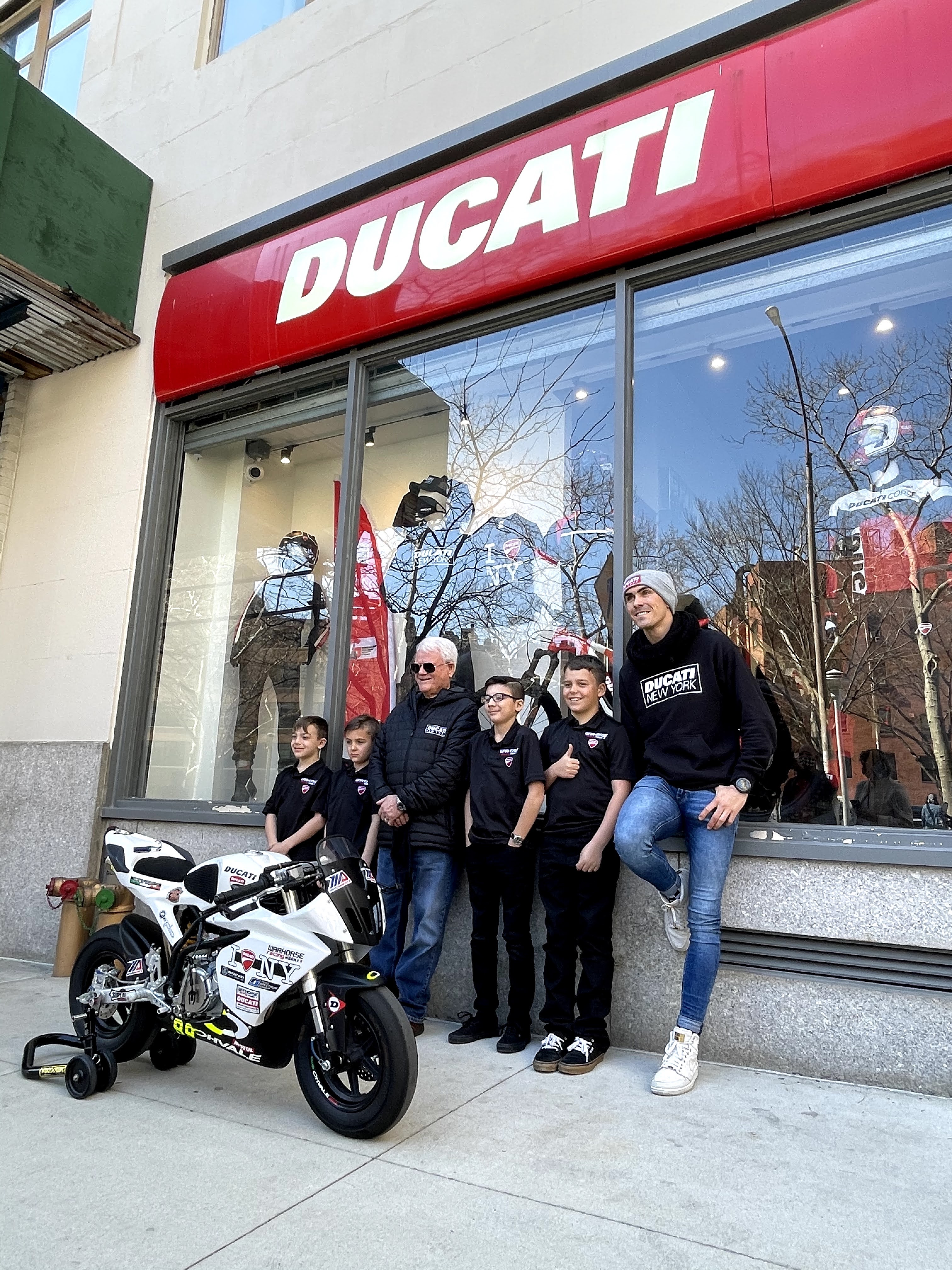