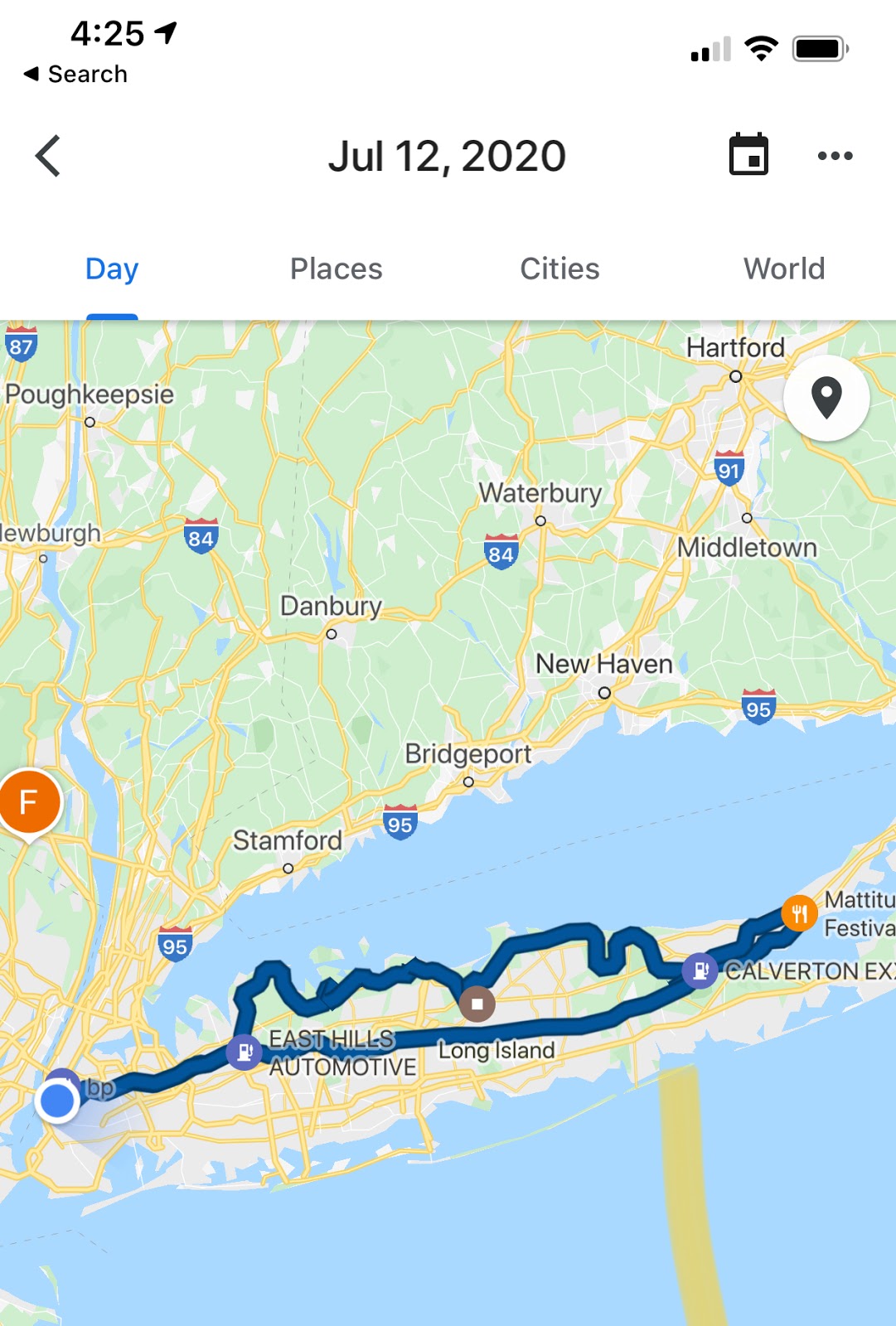 We ended up doing almost the entire length of the North Shore,

all the way out to Mattituck.

One of our club members' Jeff hails from Huntington, so he led the initial journey,

Then we met up with another member Jason, who led on from Port Jefferson. 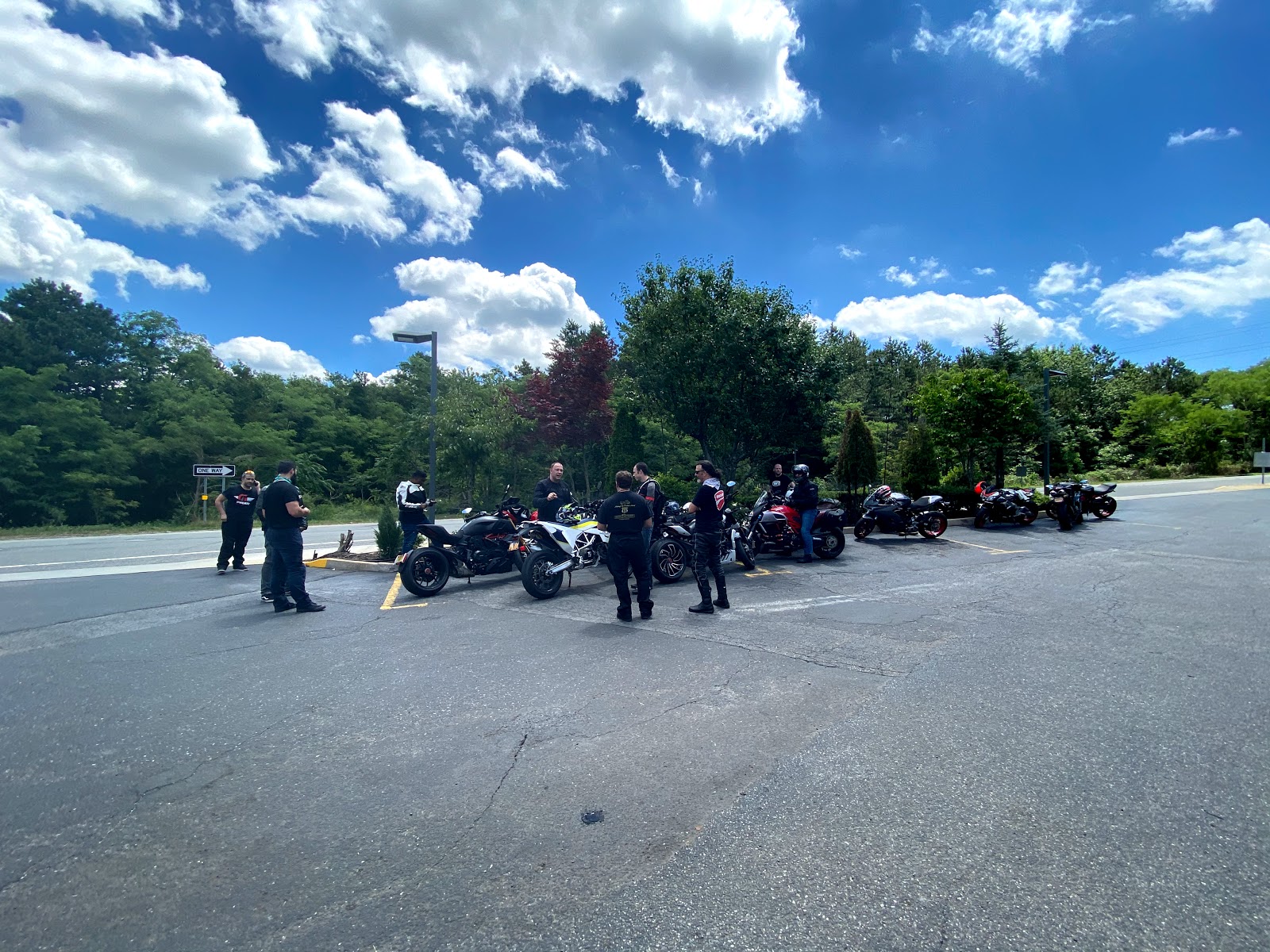 It was a beautiful, grueling, awesome day, 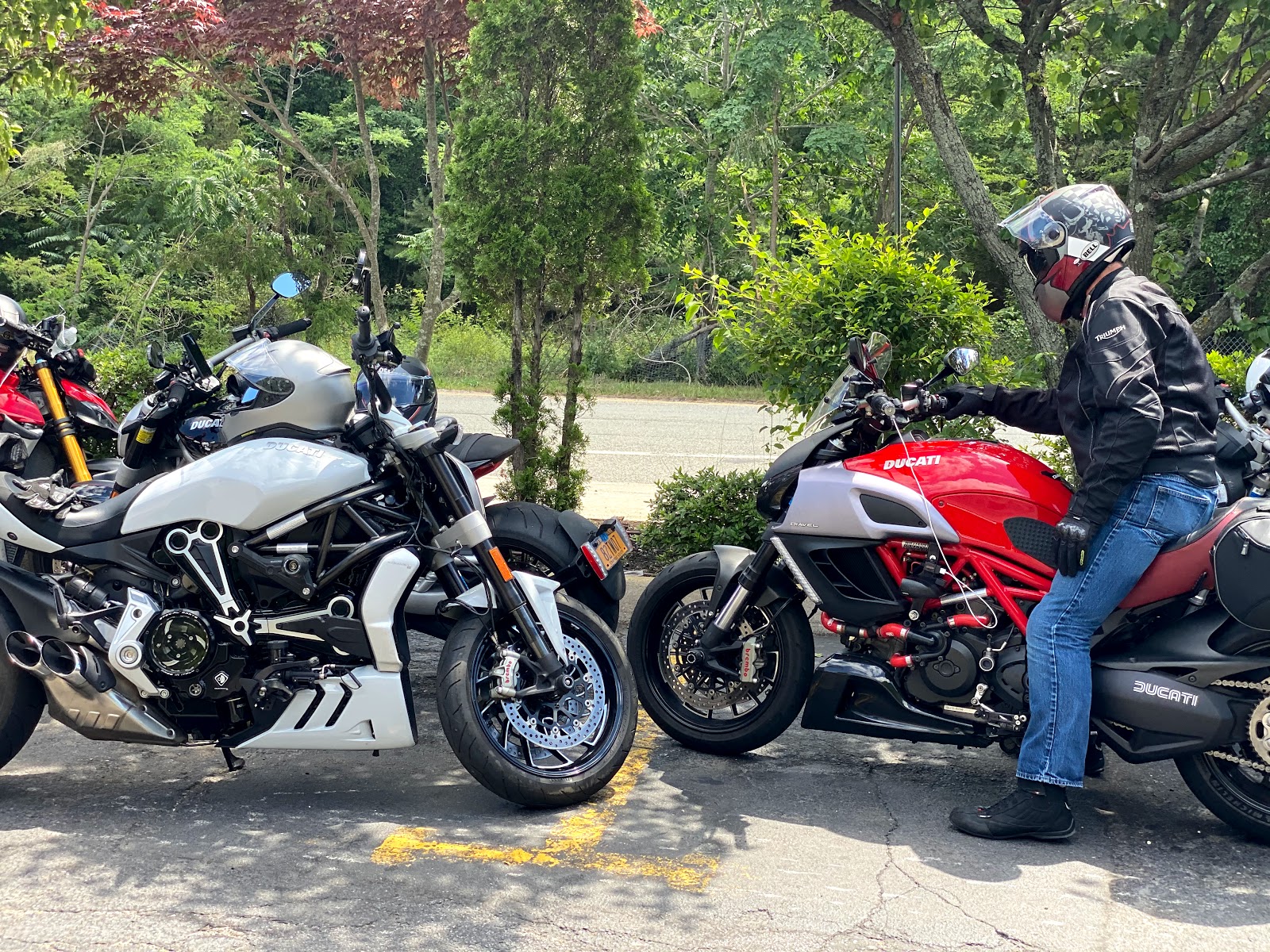 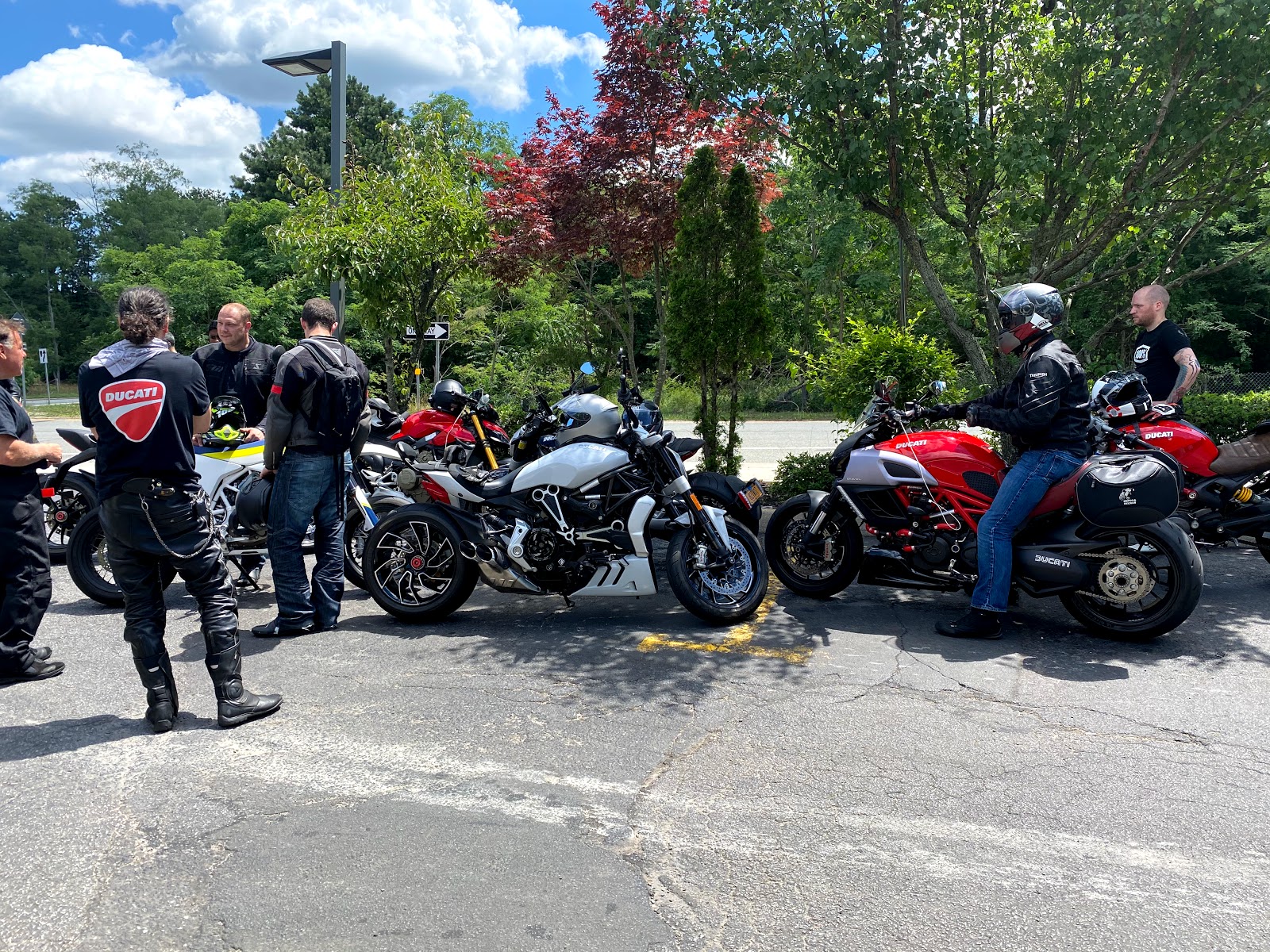 to get some BBQ. 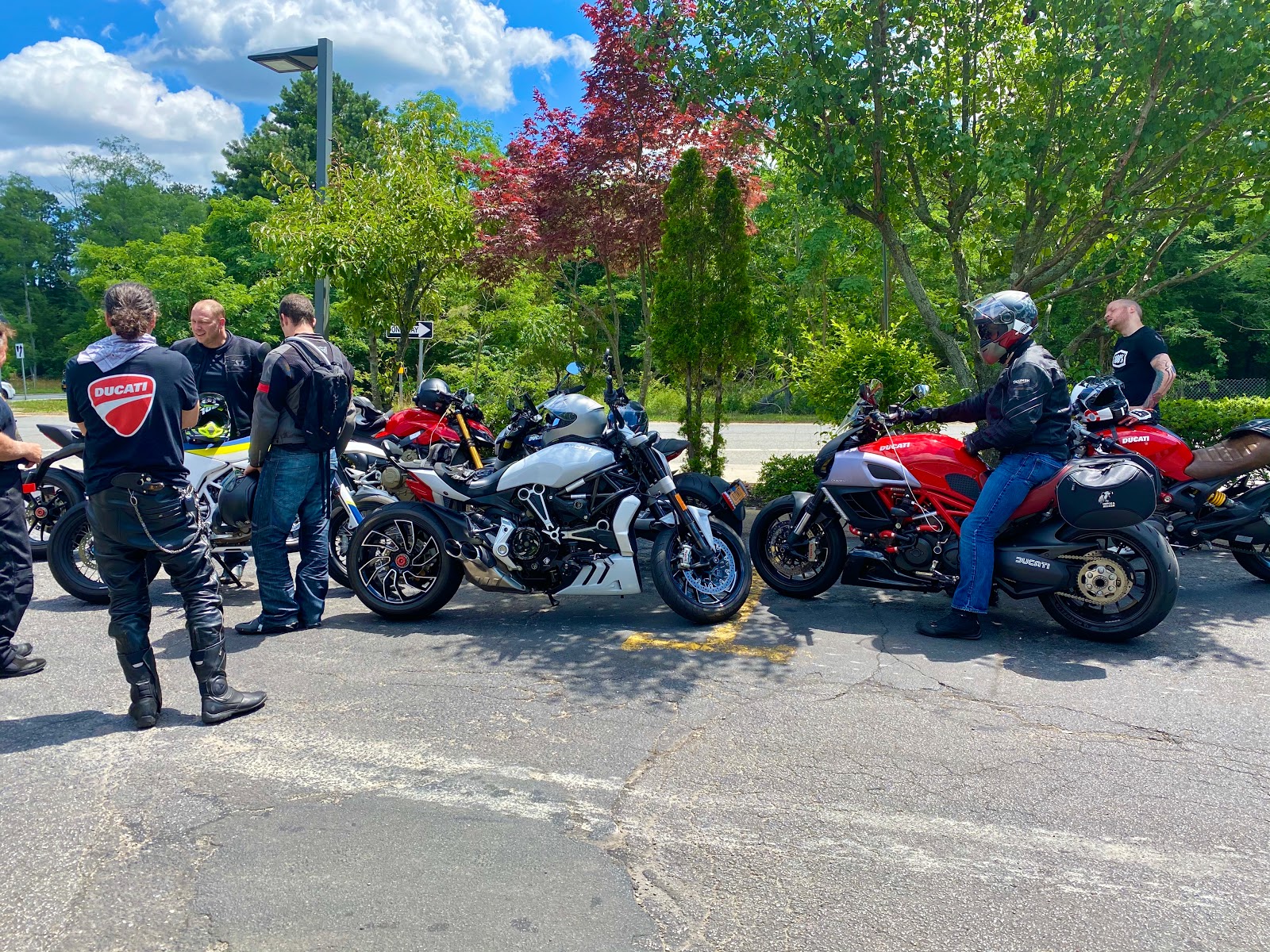 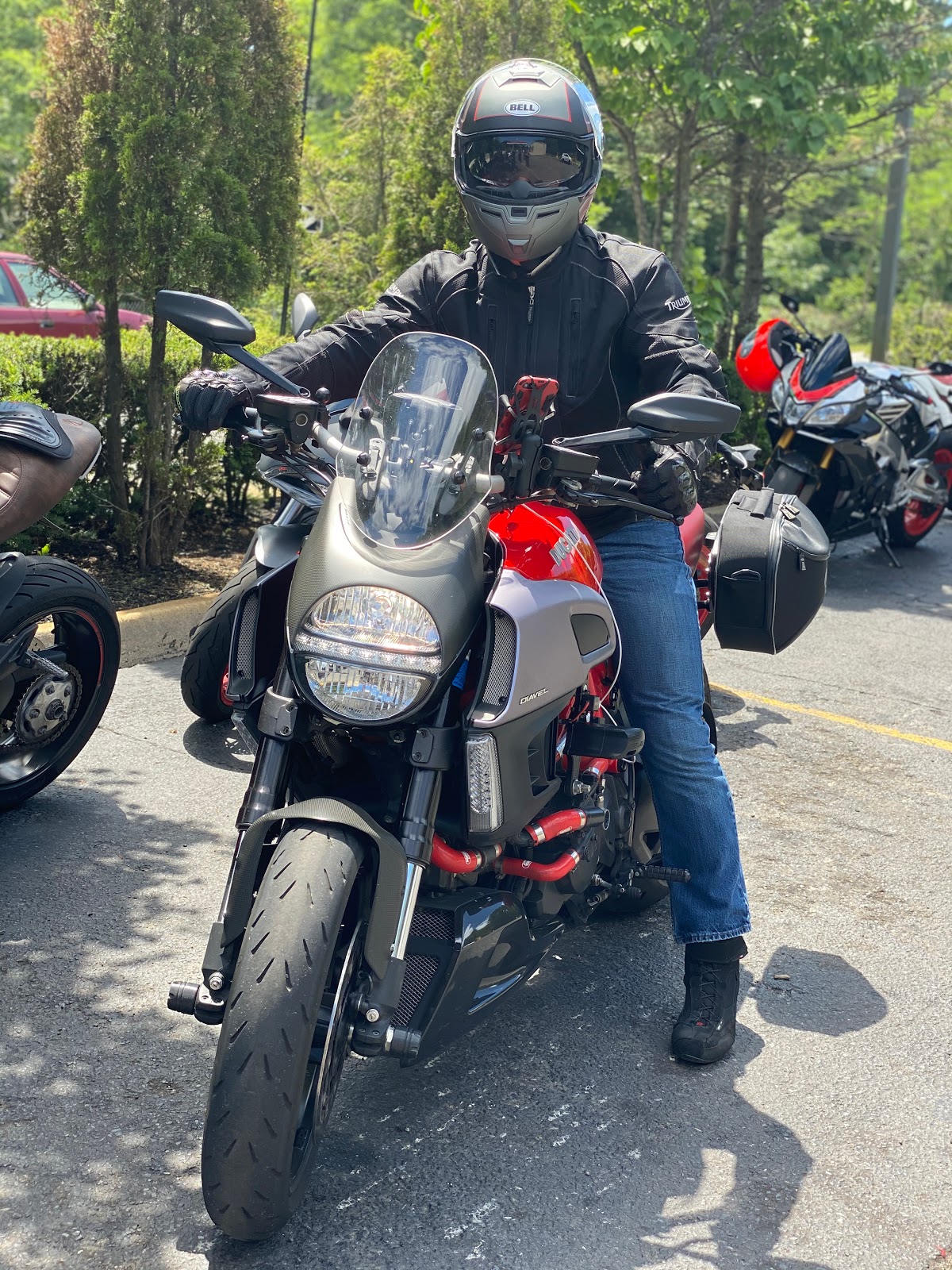 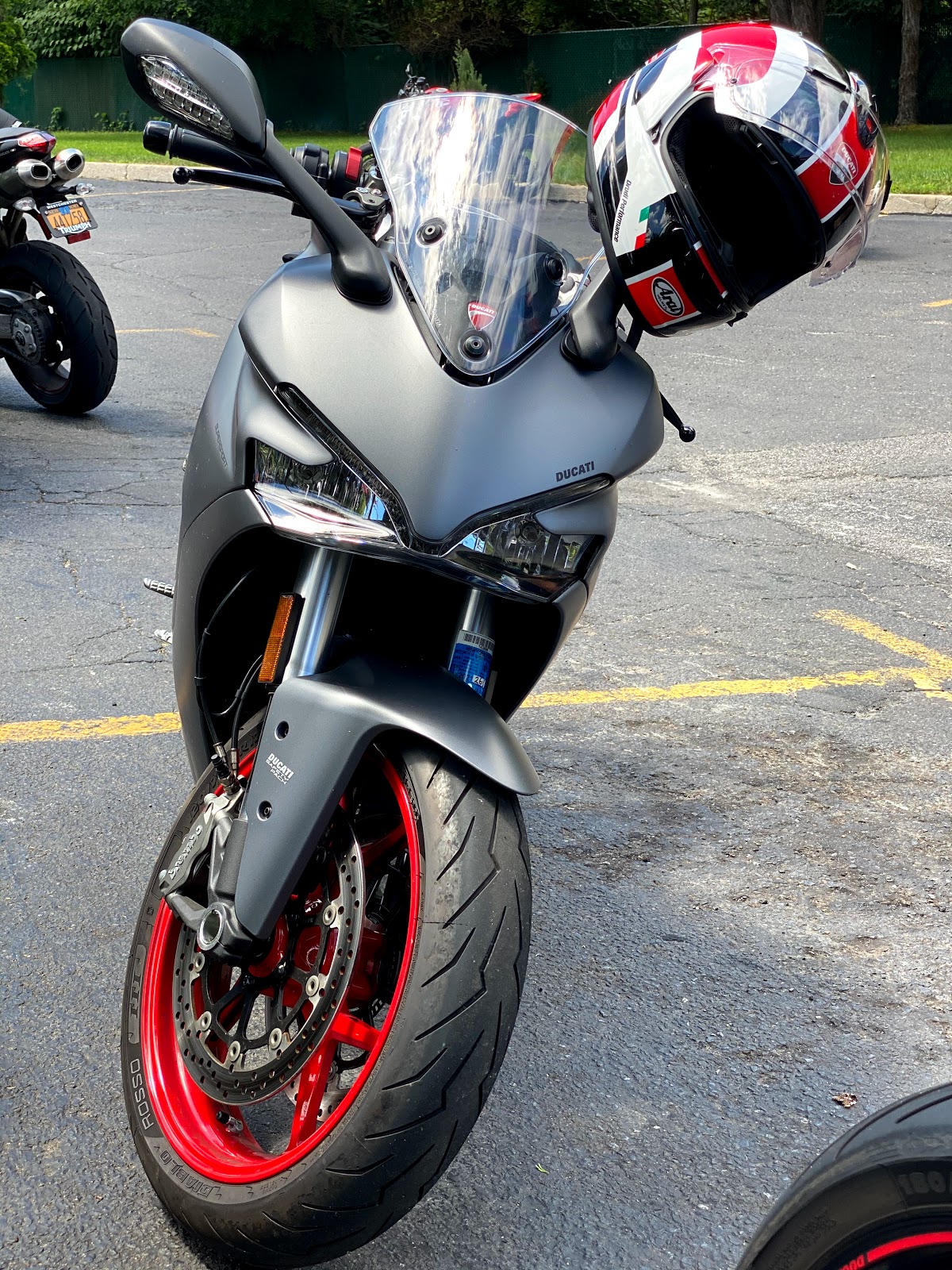 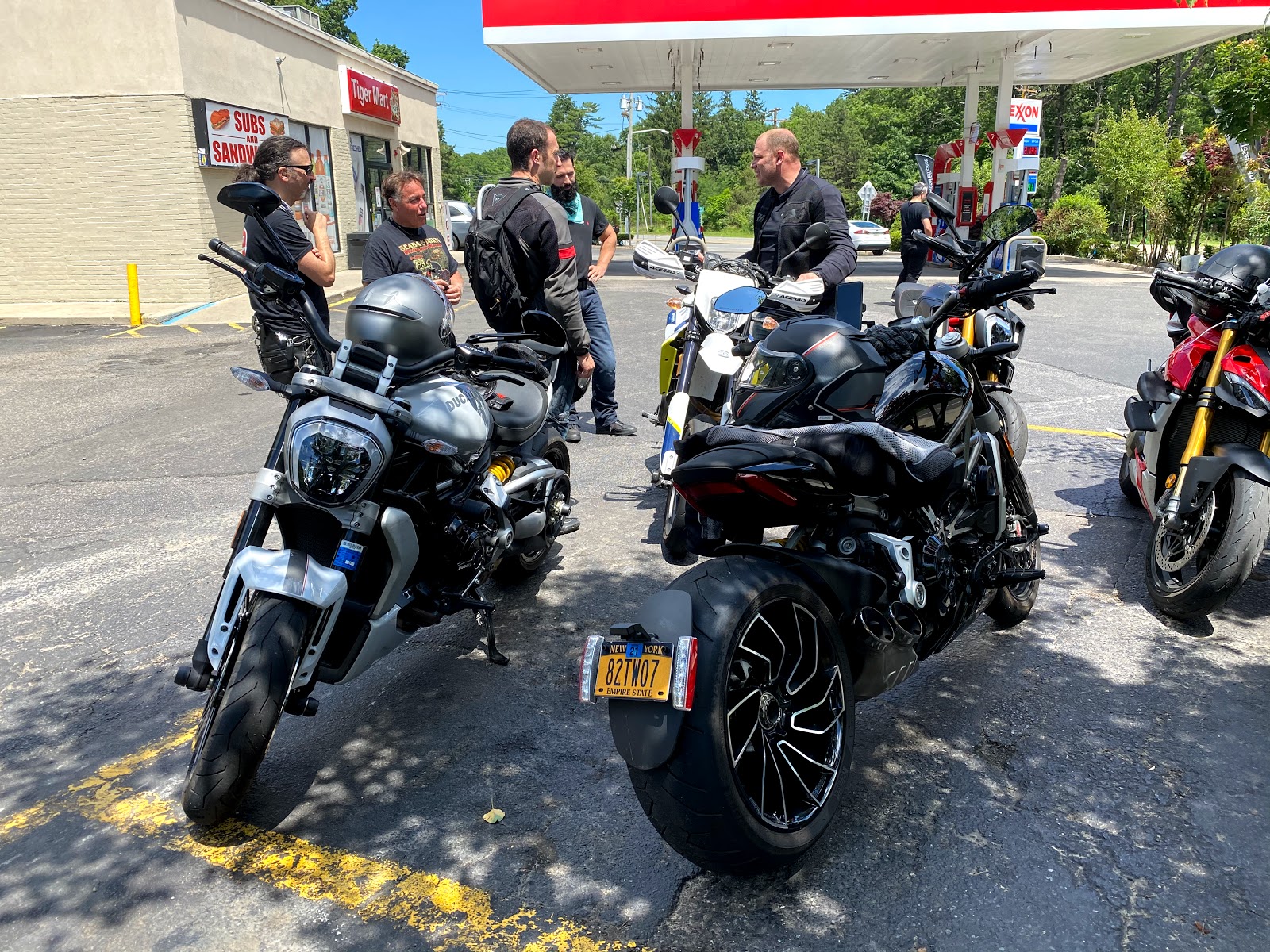 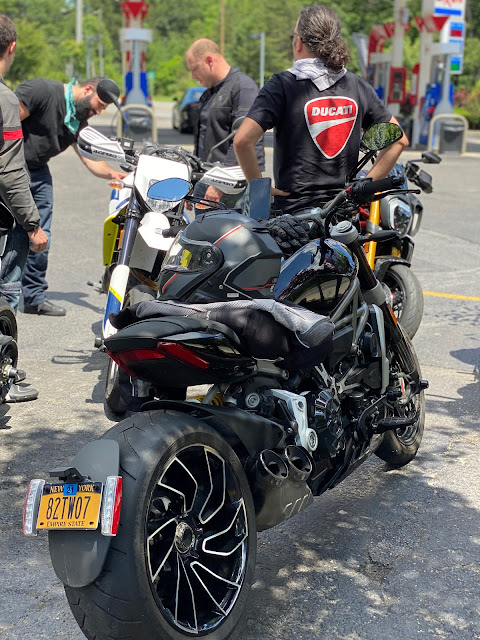 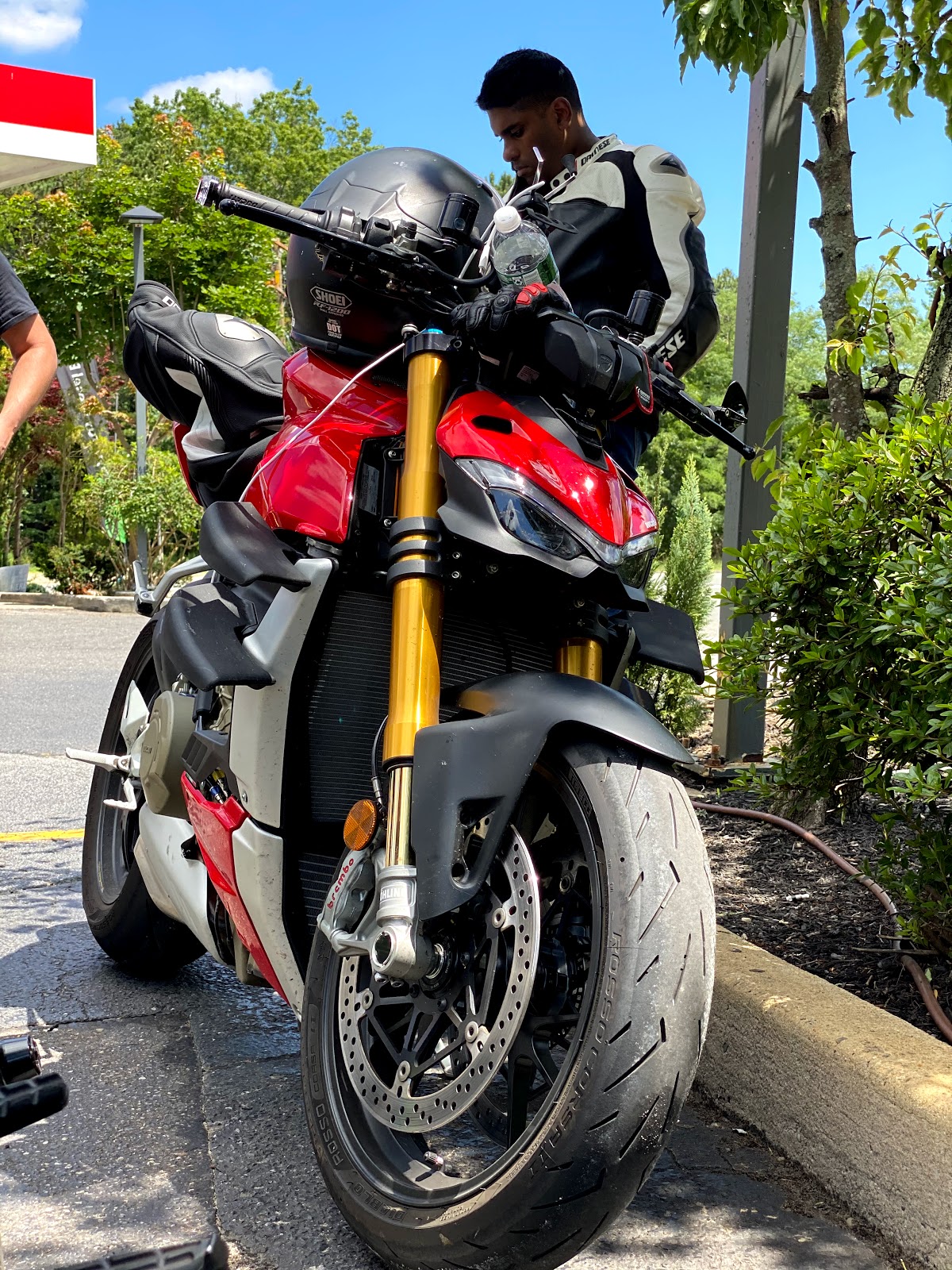 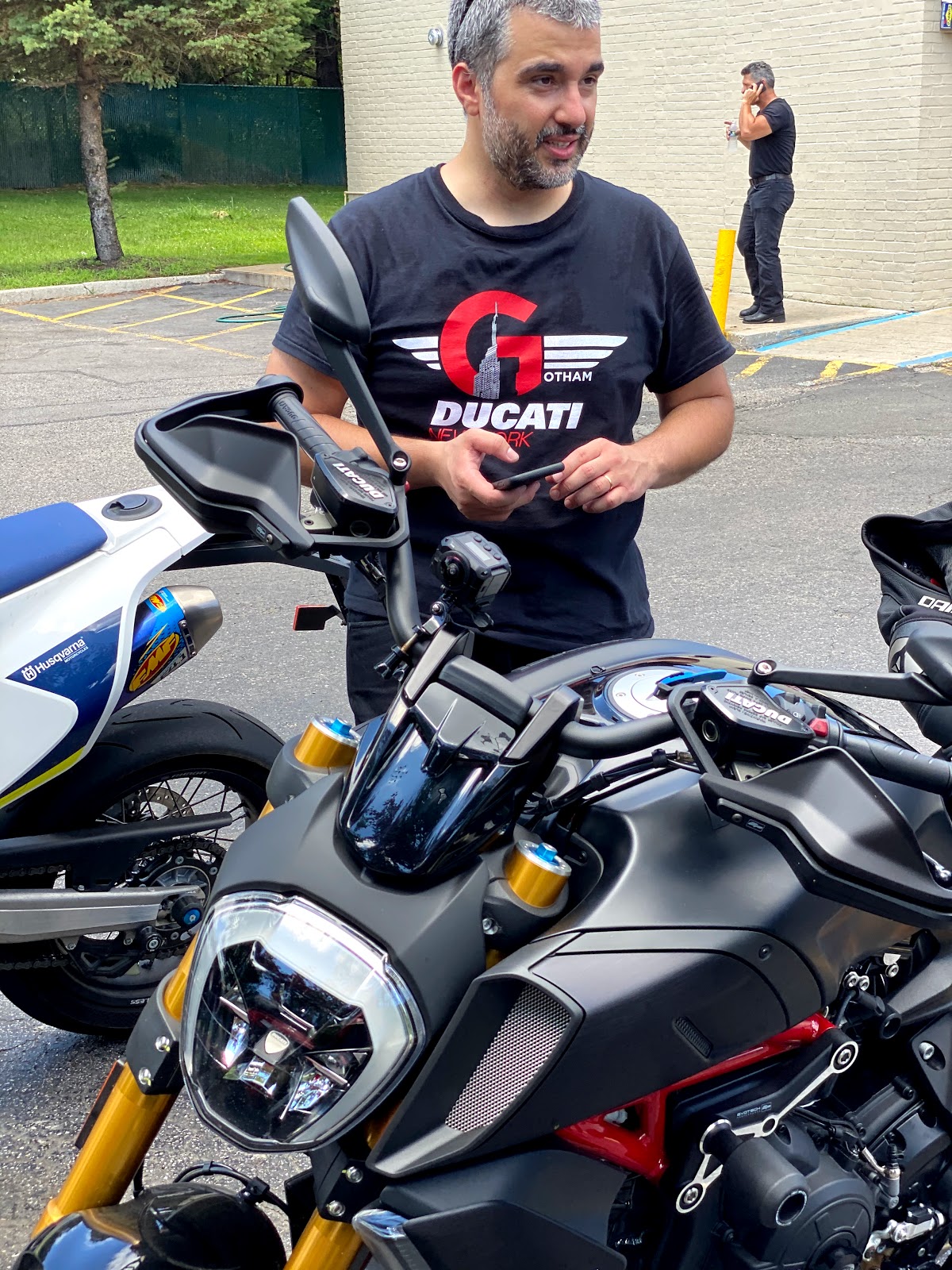 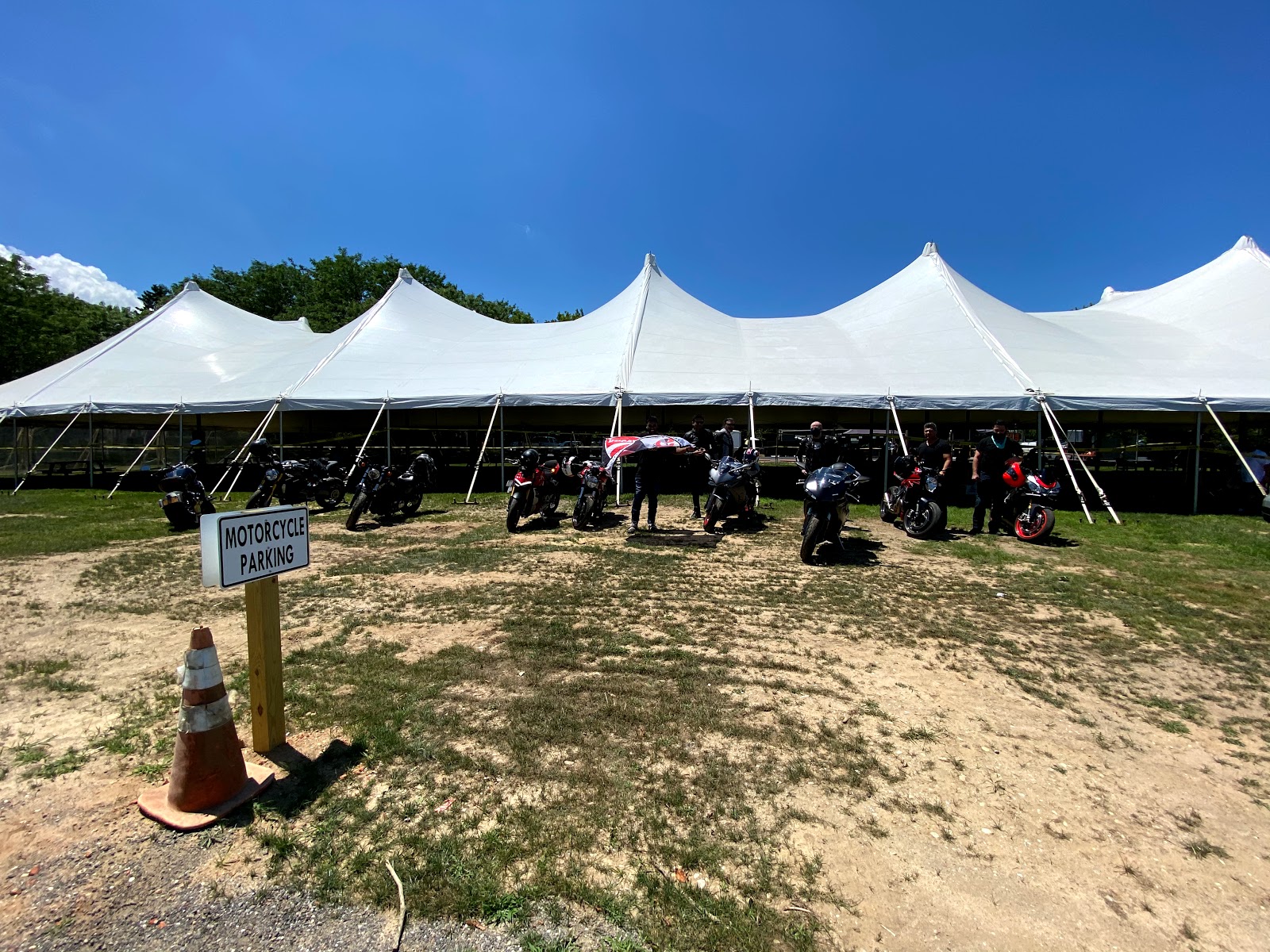 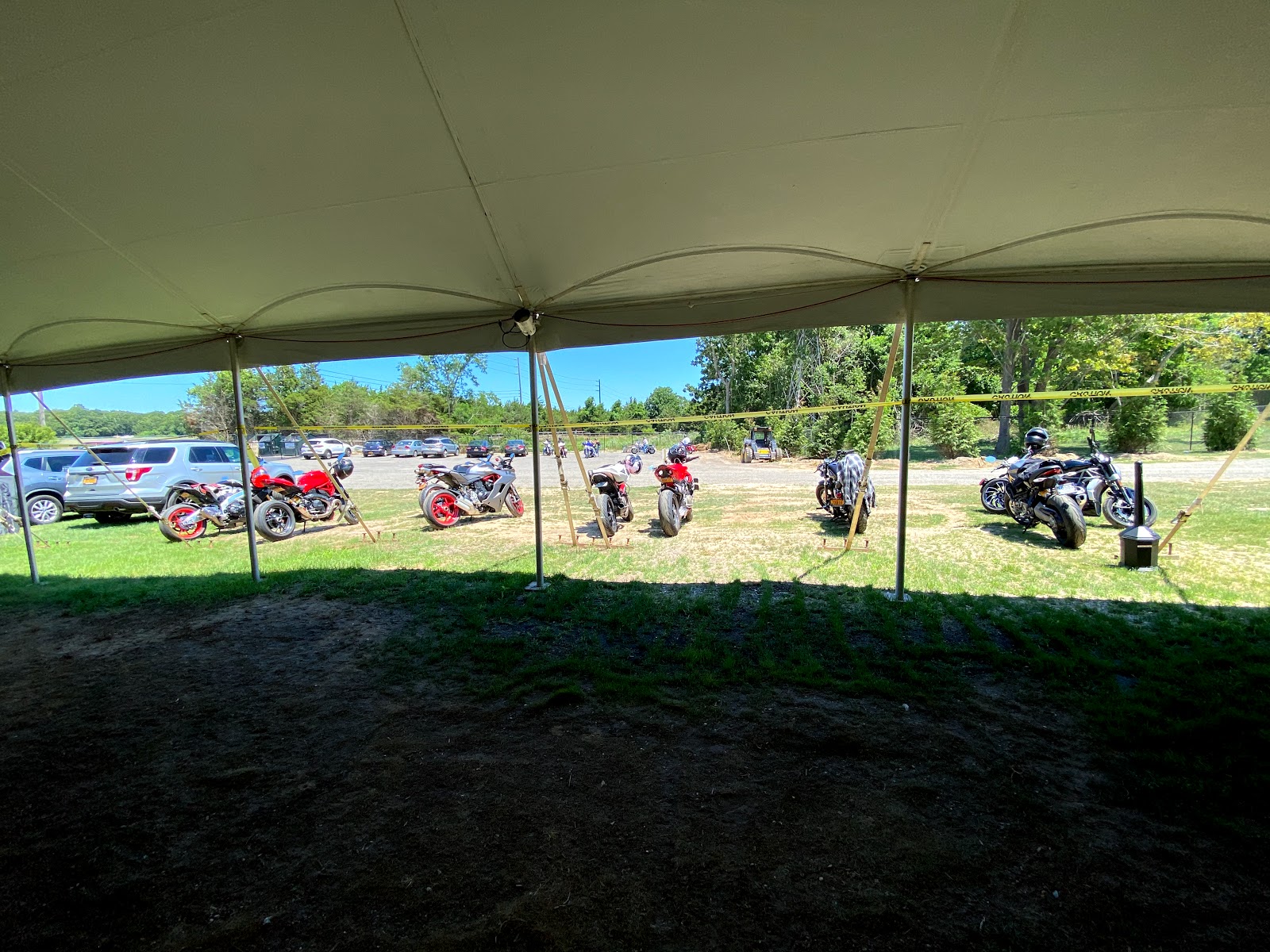 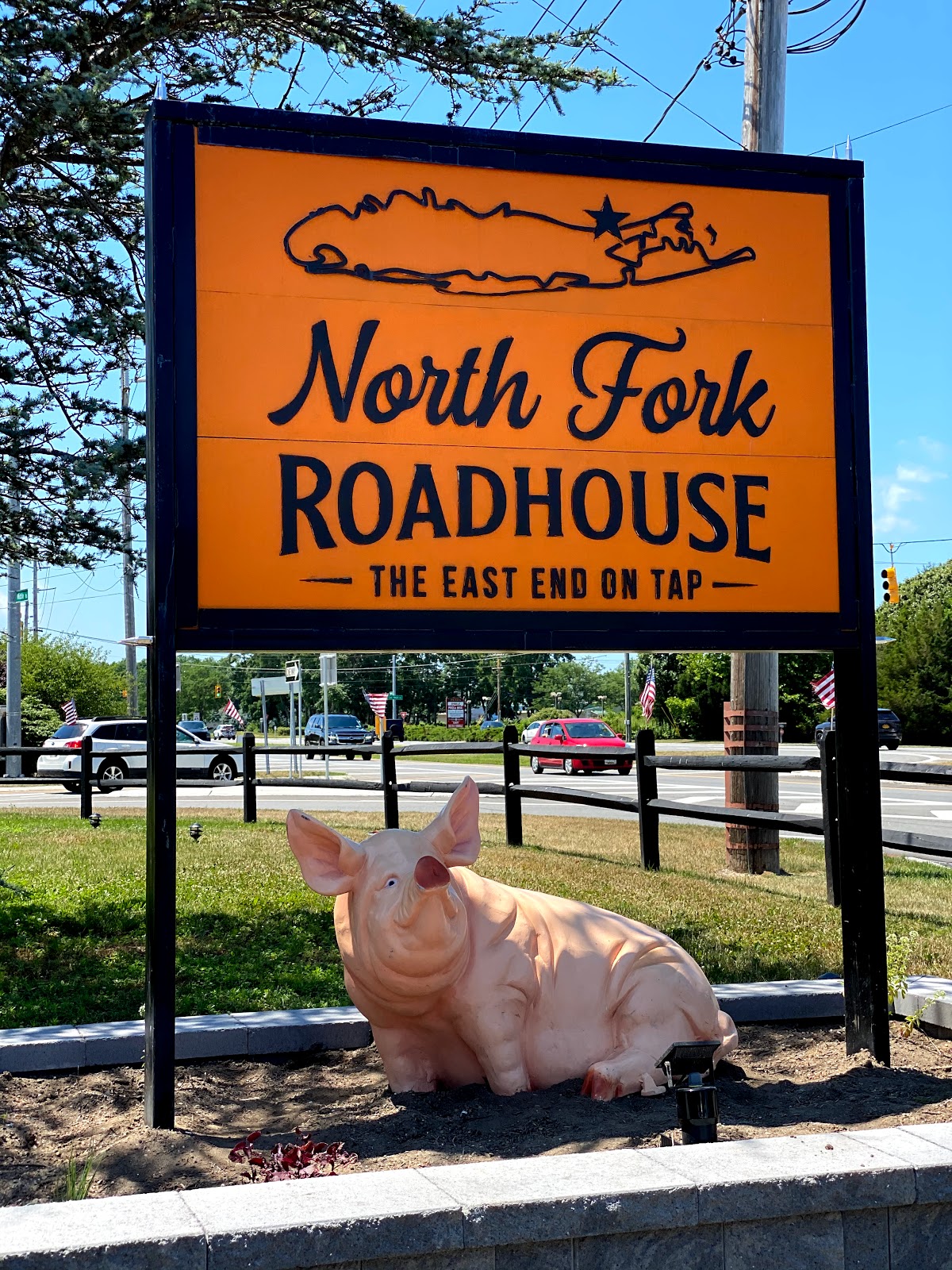 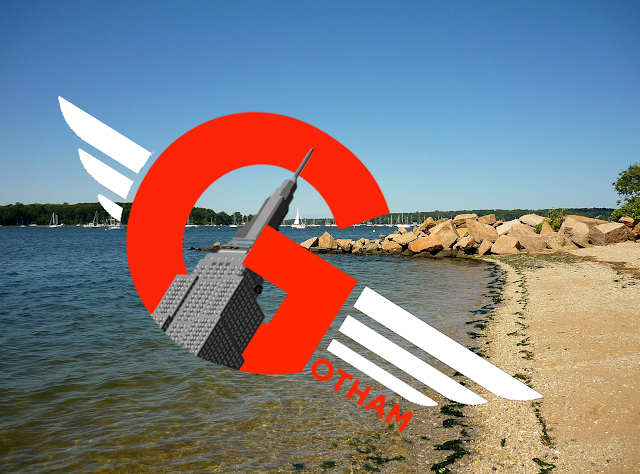