After nearly 250 miles of mostly back roads yesterday (and even a few back roads), my body is aching from the effort with the happy exhaustion of a really great ride. 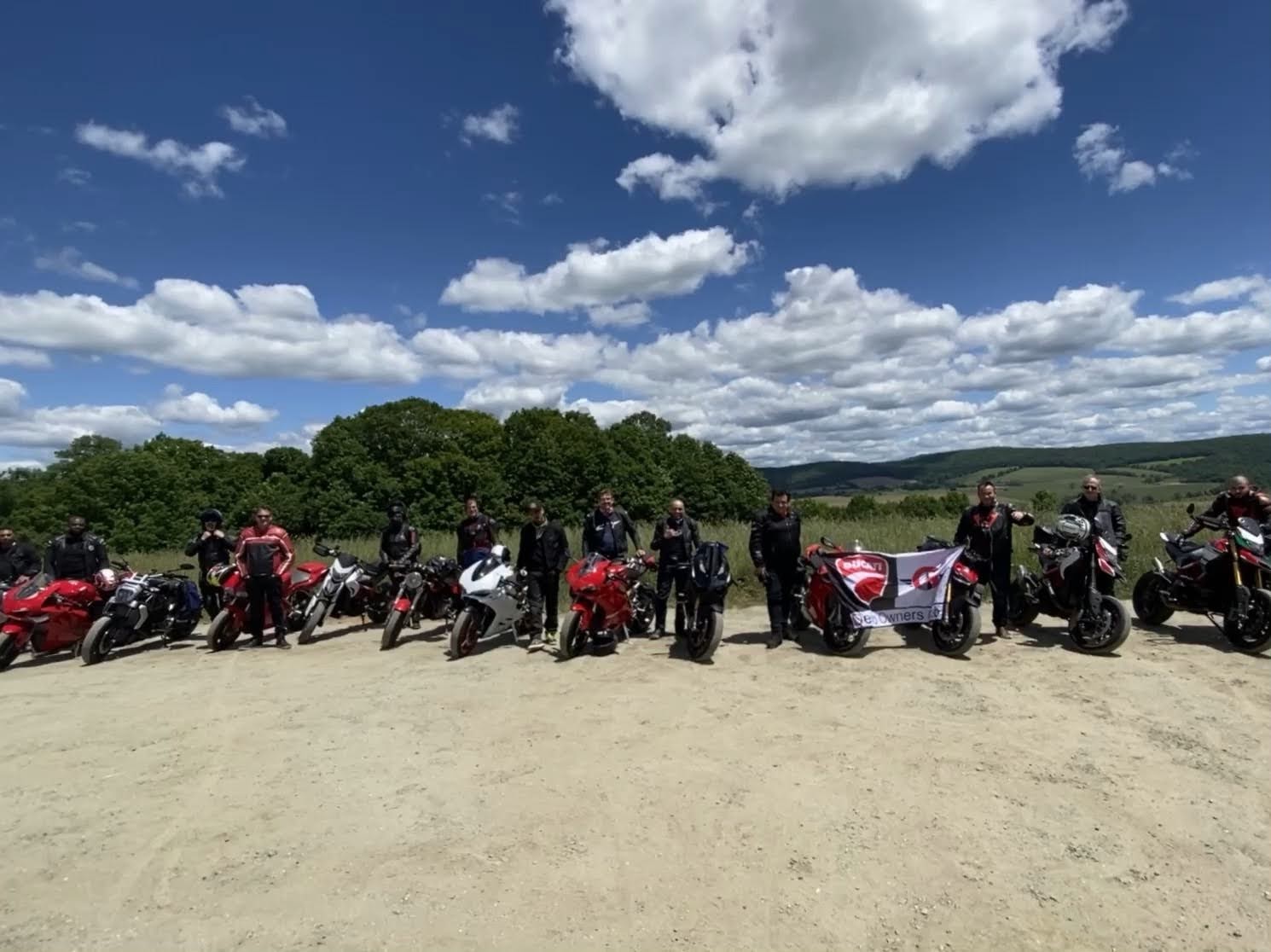 We started off at the Shell gas station on the Upper East Side at around 7am, then headed over to Yonkers by 8am to pick up the rest of the group at another gas station, 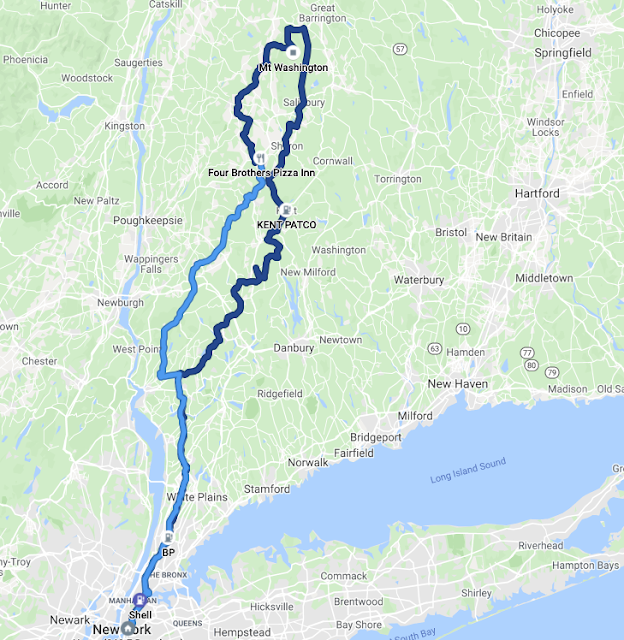 We slabbed it (highway riding) up the Sprain Parkway, which turns into the Taconic Parkway for about an hour,


and that's the only stretch of highway we rode all day. 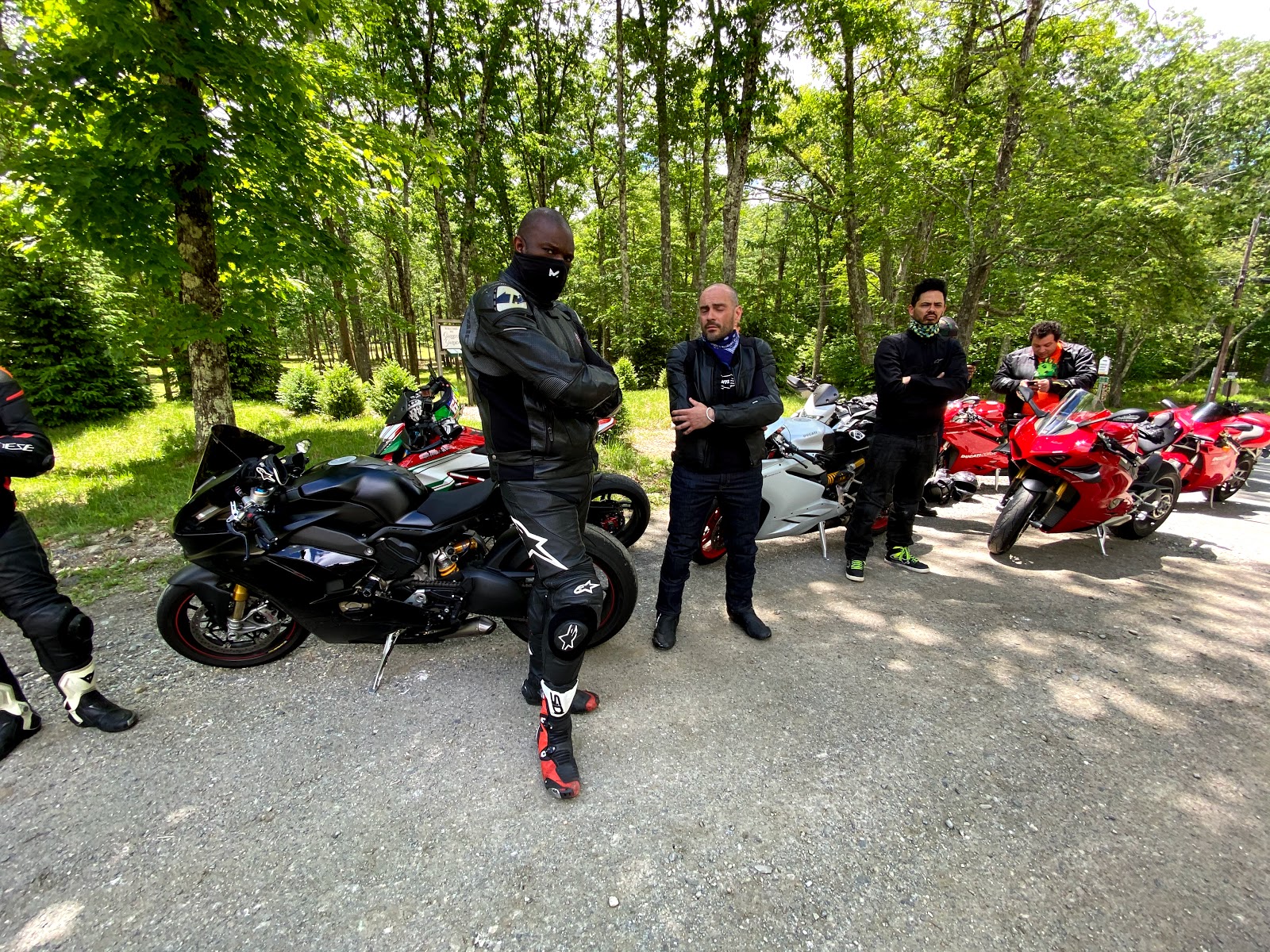 From the Shrub Oak exit off the Taconic, we took back roads up through Mahopec, then snaked our way through horse country in between Connecticut and upstate New York, through Carmel, Holmes and Pawling, and a number of sprawling CT mansions. 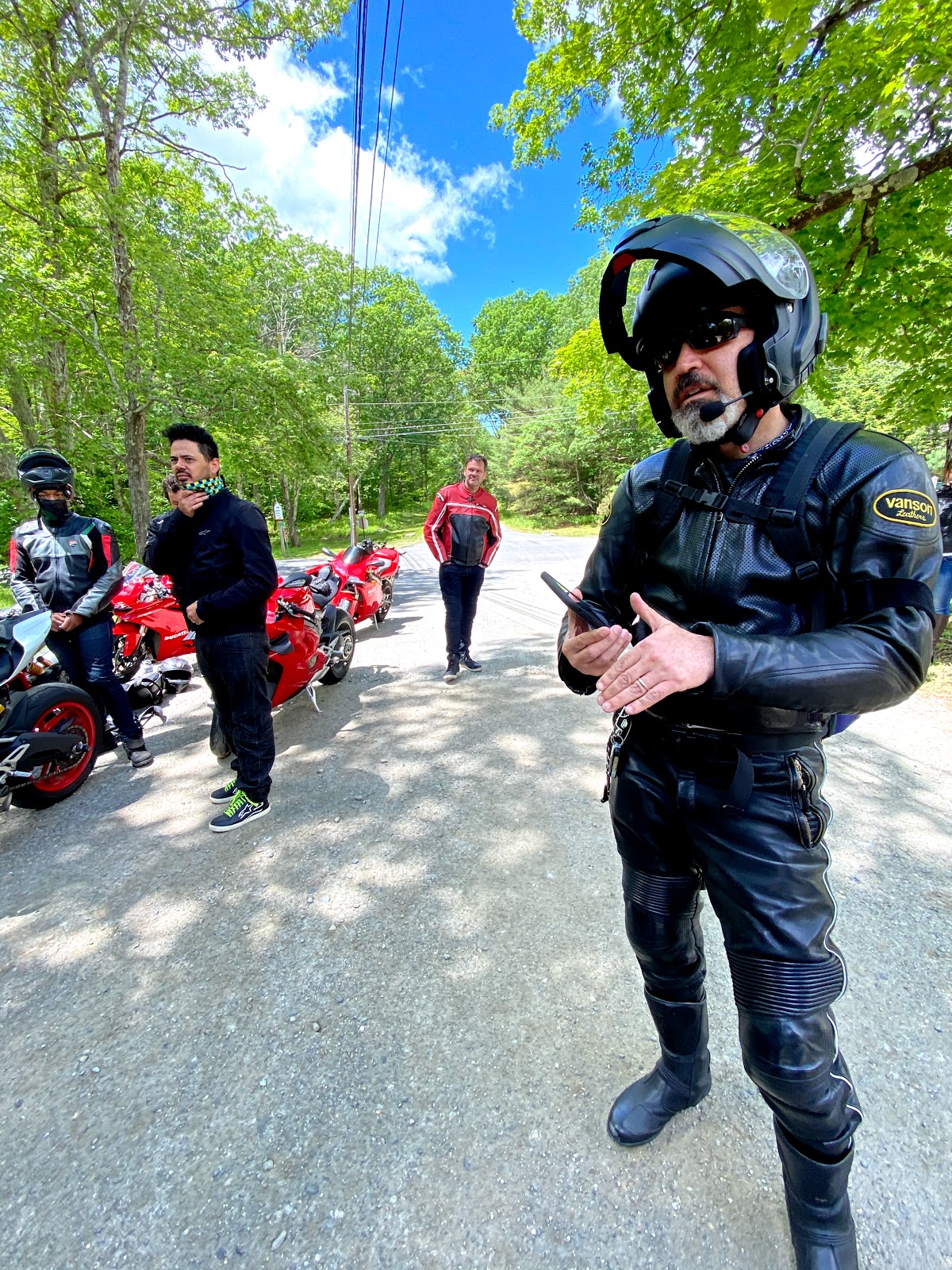 We stopped in Kent to gas up after Google maps took us on a couple of offroad excursions, failing to let us know to take detours as a result of some washed out bridges. From there, we took 41 up through Sharon and up into the Berkshires and Massachusetts, into some beautiful farmland. 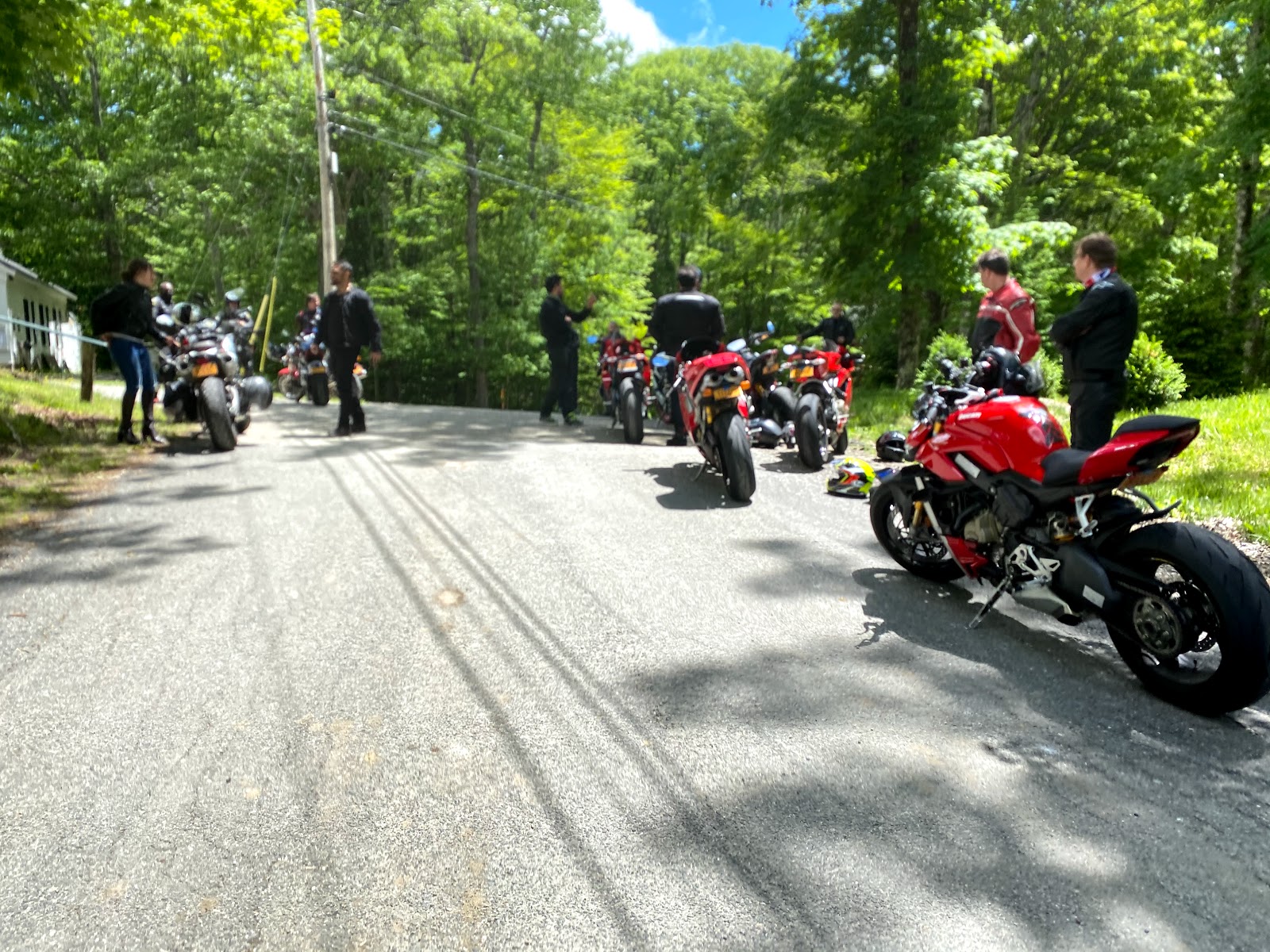 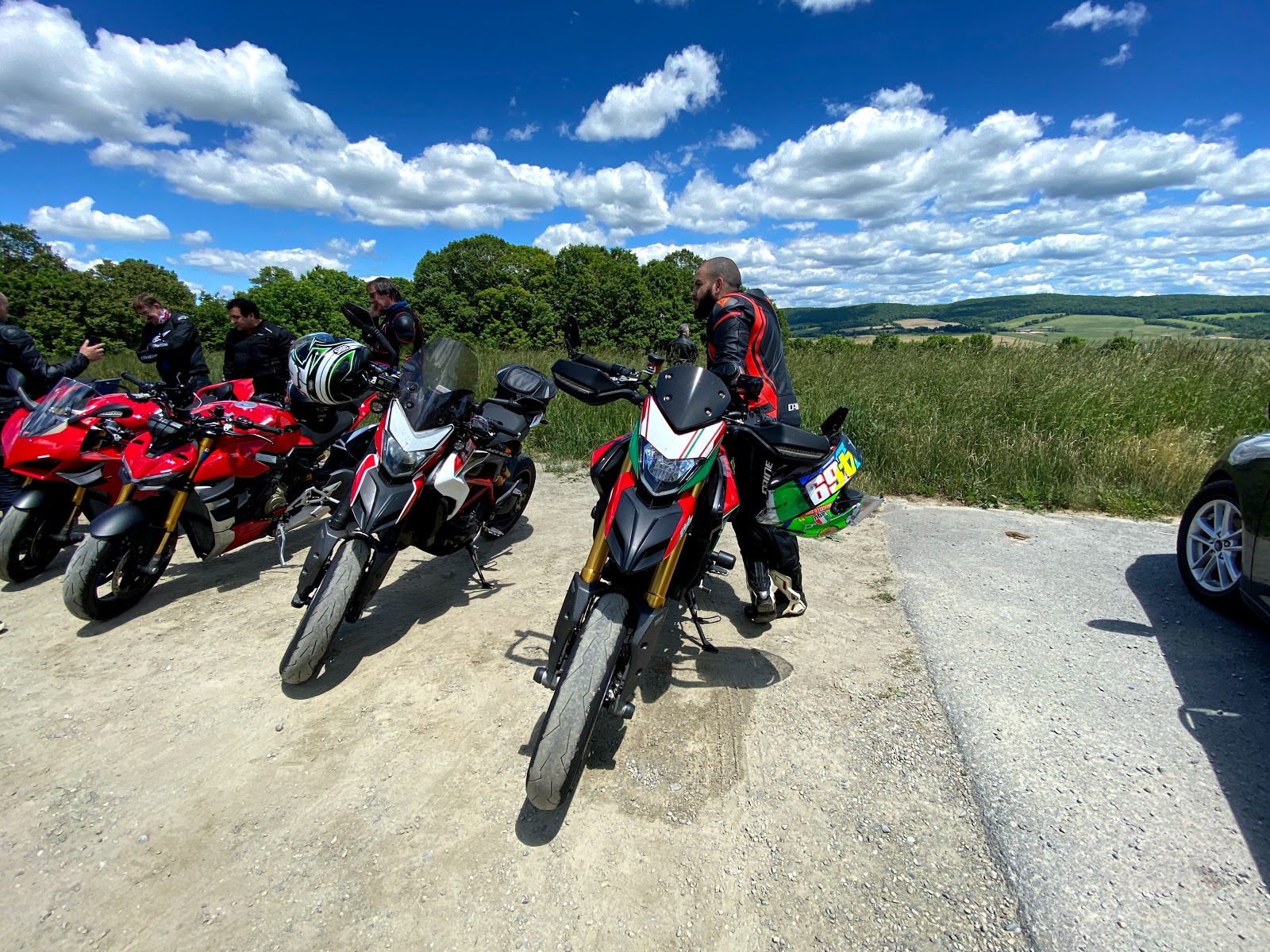 From there we took Route 3 to Ancramdale and then 82 and 83 ripping through country roads on down to Amenia for lunch.  A few members broke off to head back to the city, and the rest of us sat outside (at a restaurant) socially distancing at Four Brothers Pizza. 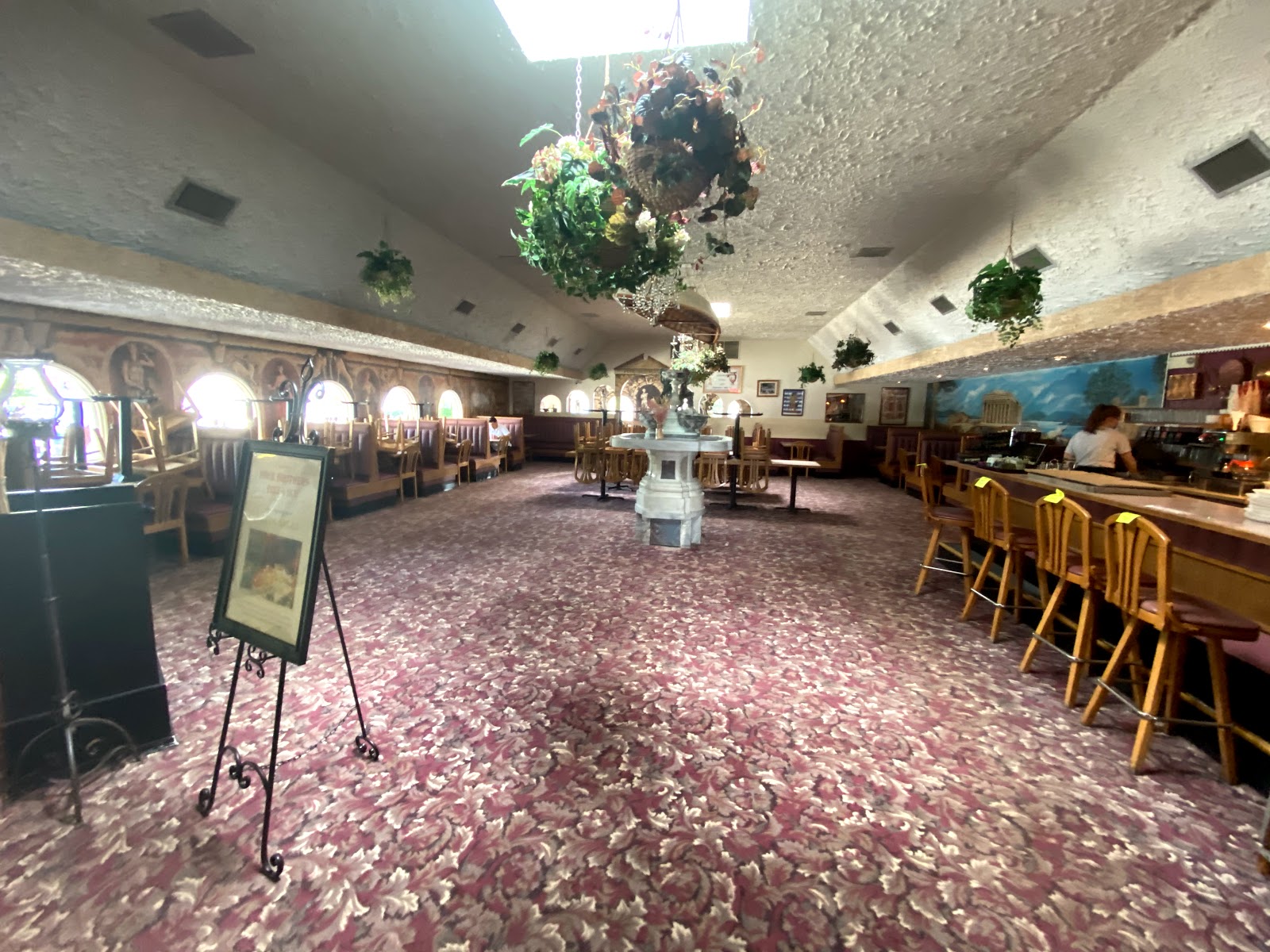 From there we took Clove road through Wassaic and through more farm country, hopping briefly onto the Taconic again till we picked up 301 and onto Dennytown Road, one of the most technical, amazing bits of asphalt I've been in a long time.  From there, we made our way South on Rt. 9, and eventually picked up the Taconic and made our way back to the city, arriving home at around 6pm. 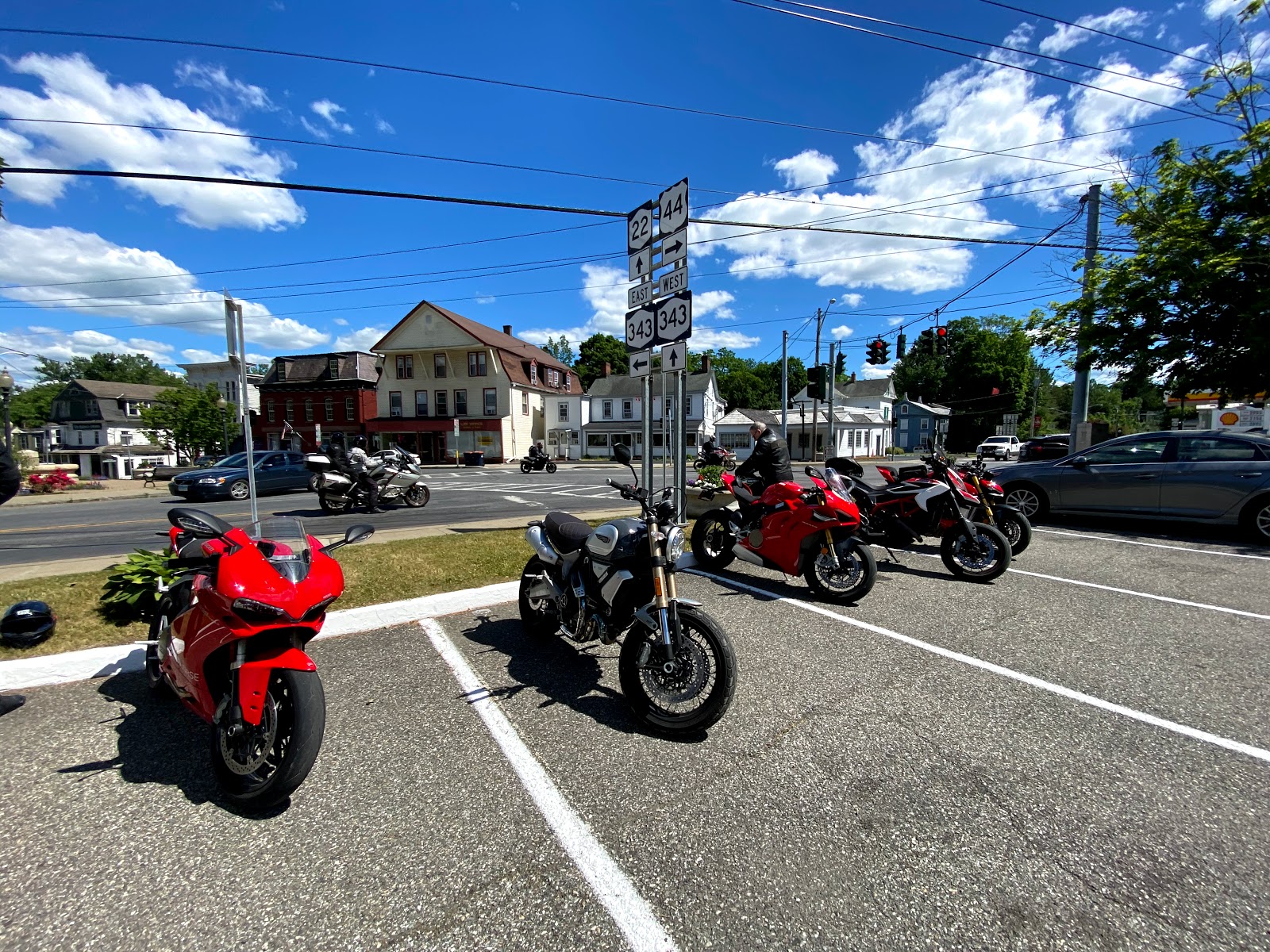