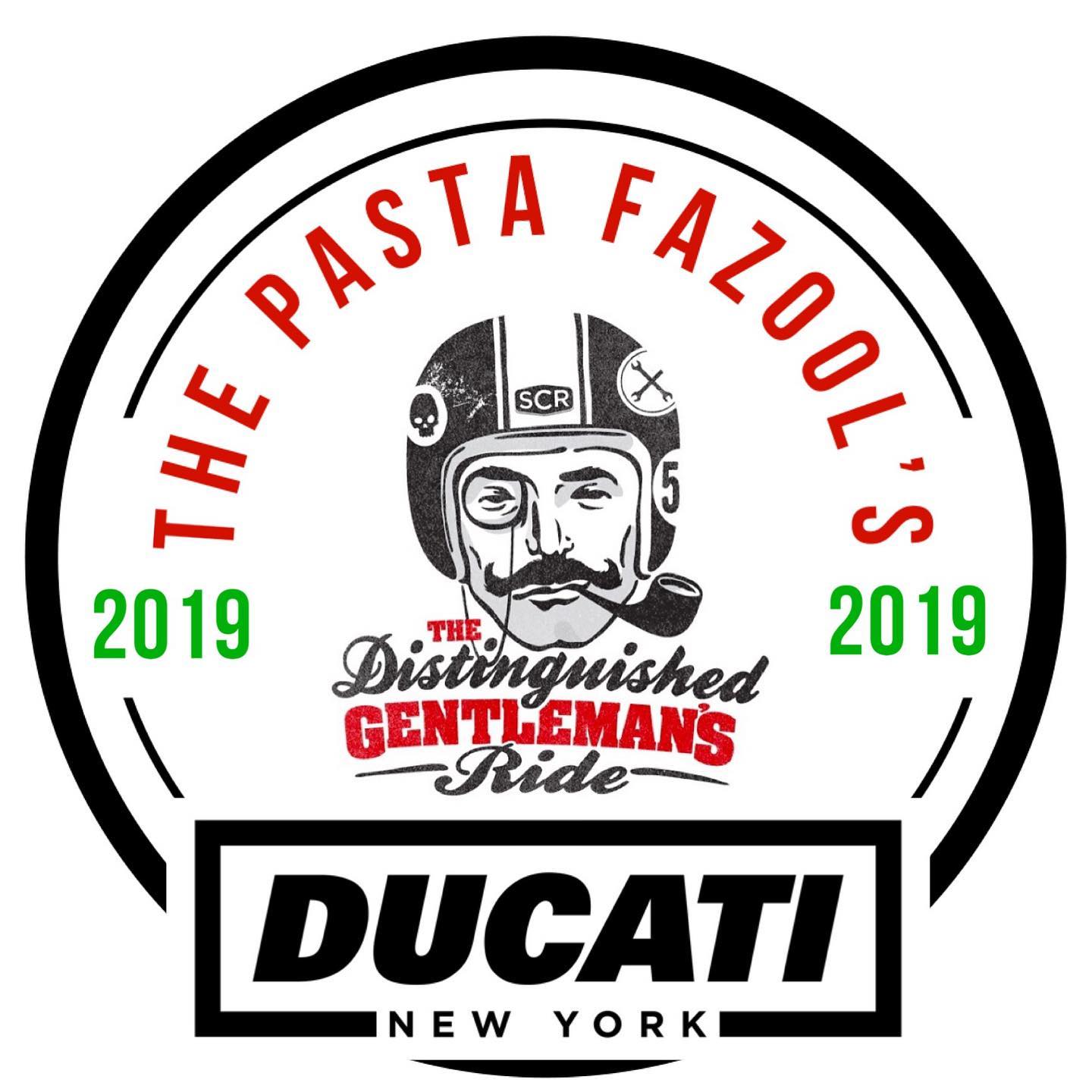 This year, Gotham joined Ducati New York's "Pasta Fazool's" in raising over $2800 for men's health through the Movember foundation. 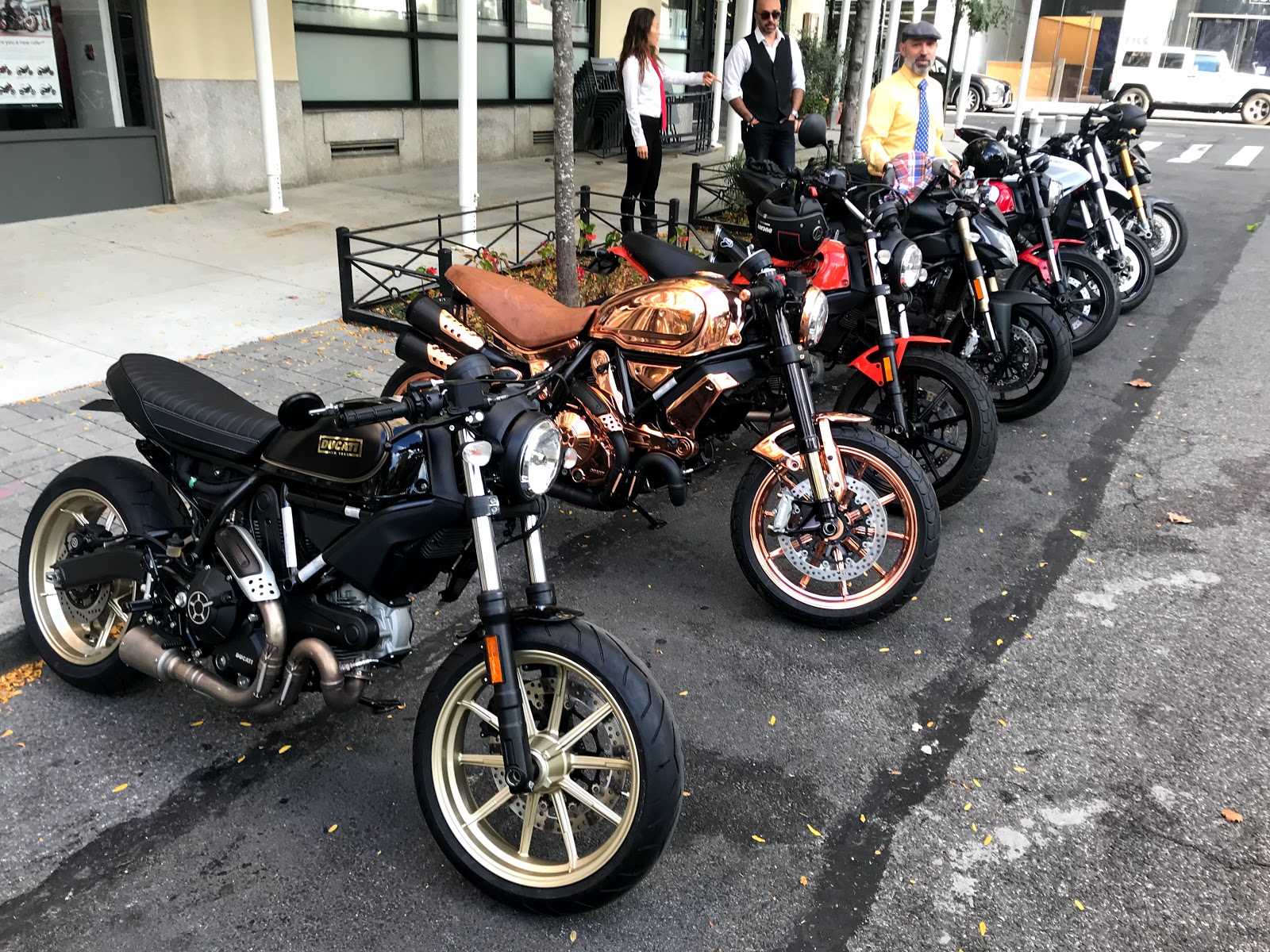 Stella, John, Robert, Abraham, Henry, Alessandro, Cisco, Lyndon, Rahoul, Aaron, Jonathan, Vladimir, Thomas, Wilson, Rodrigo and Lyndon from Gotham all came out to support the cause, and dress up in some snazzy Gentlemanly attire. 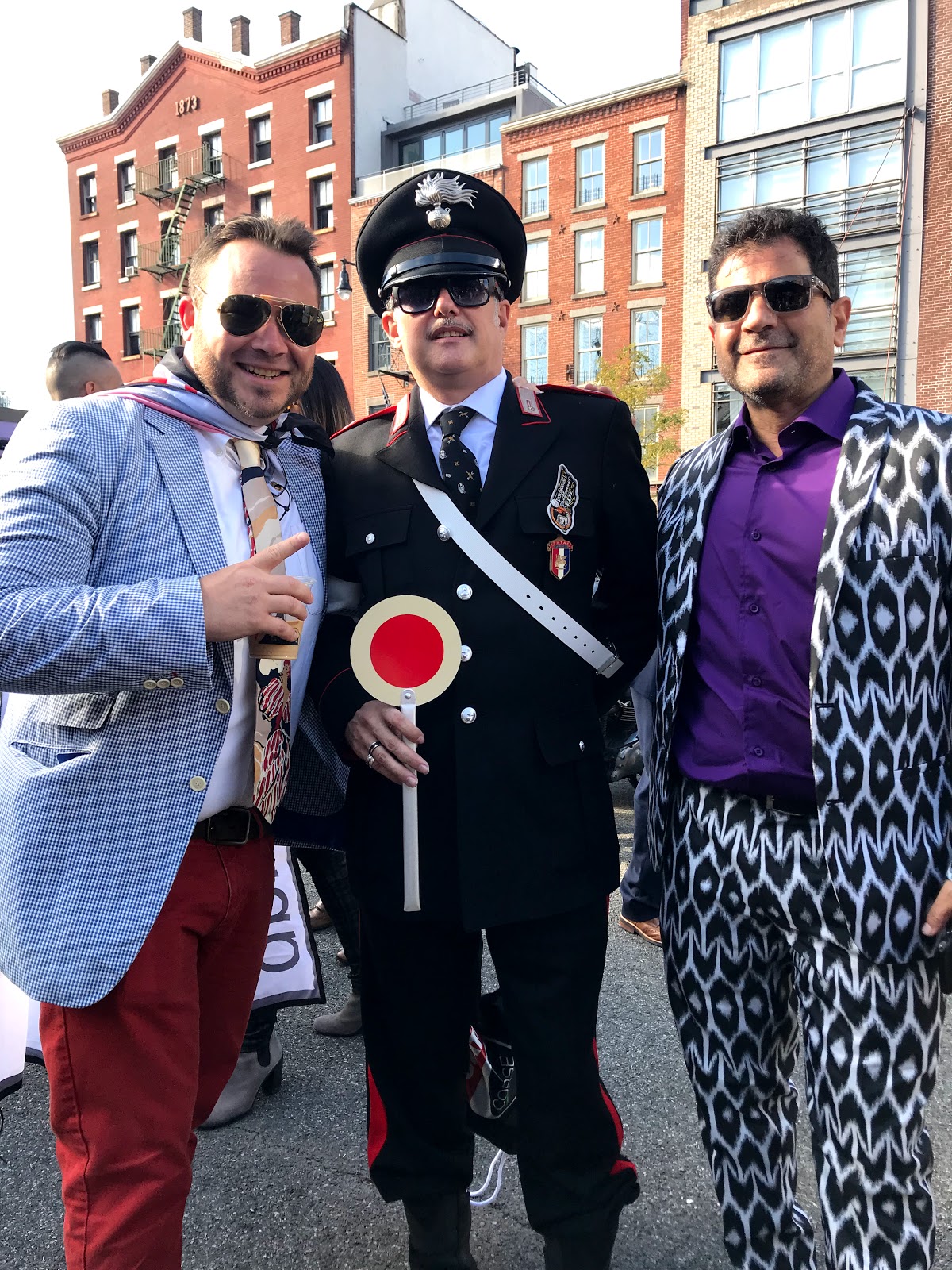 Sandro wore a real Italian Carabinieri uniform, while Henry's suit was the only thing flashier than his MH900ie. 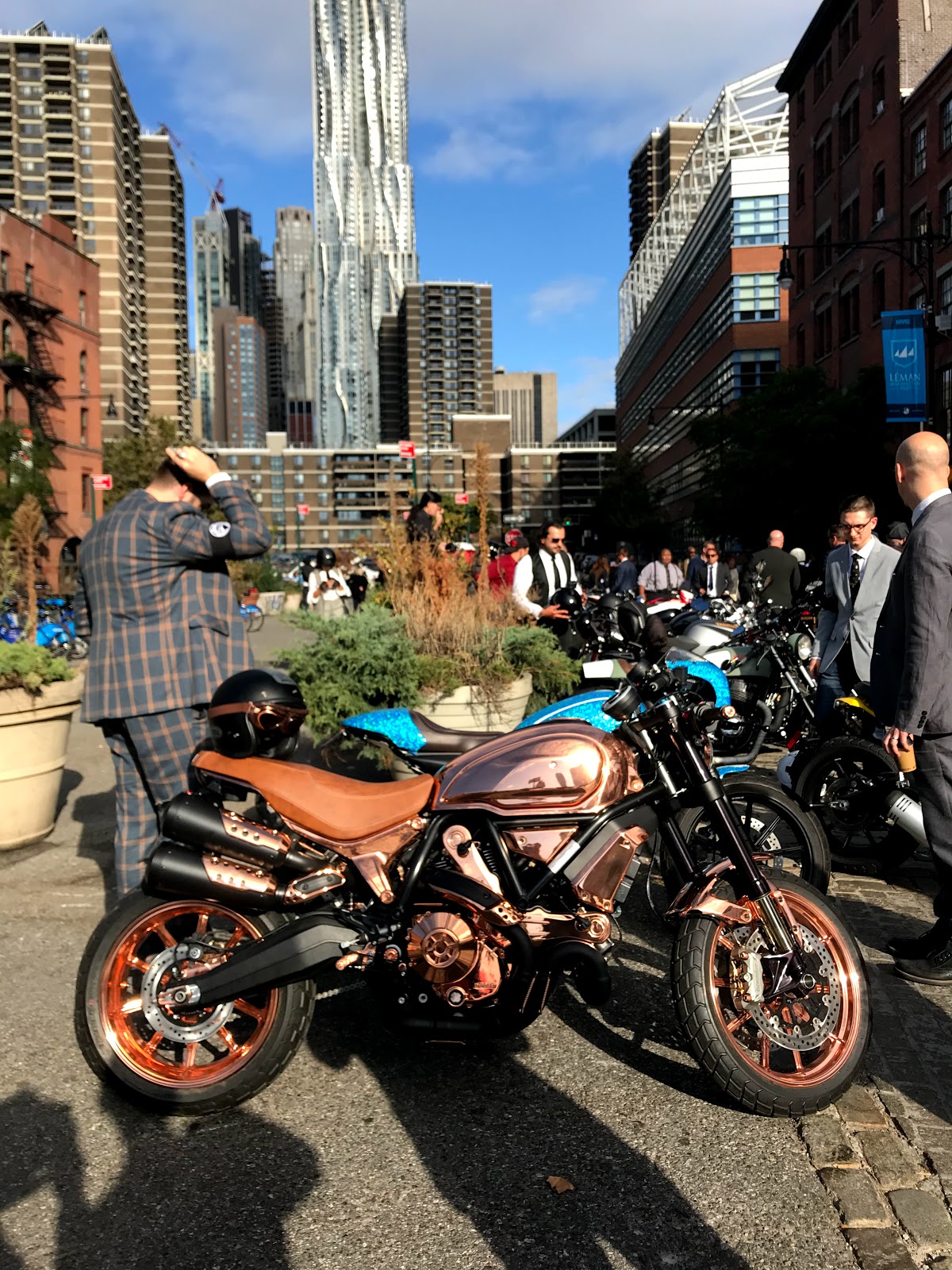 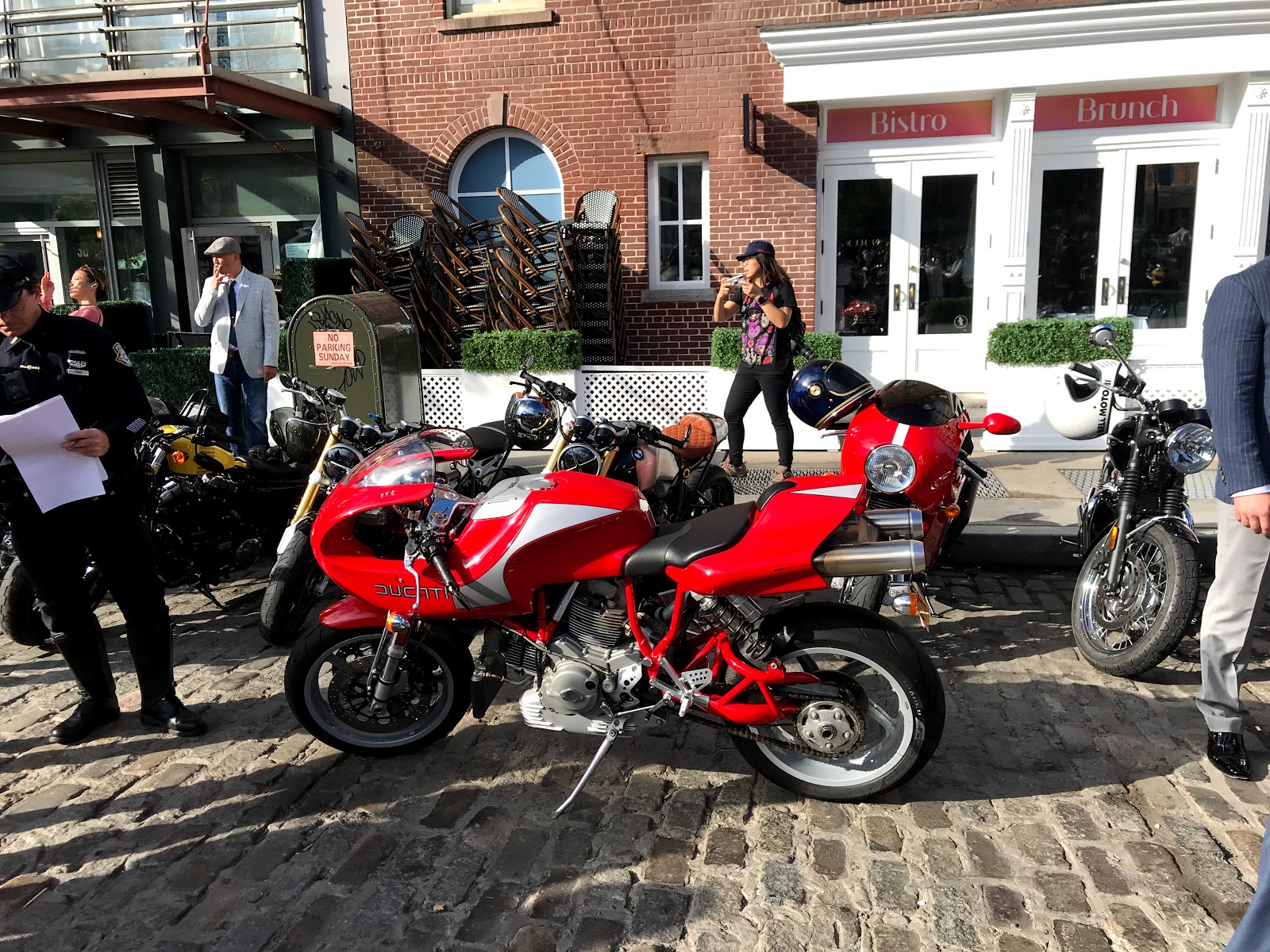 There were surpisingly a ton of Ducati motorcycle's represented this year. 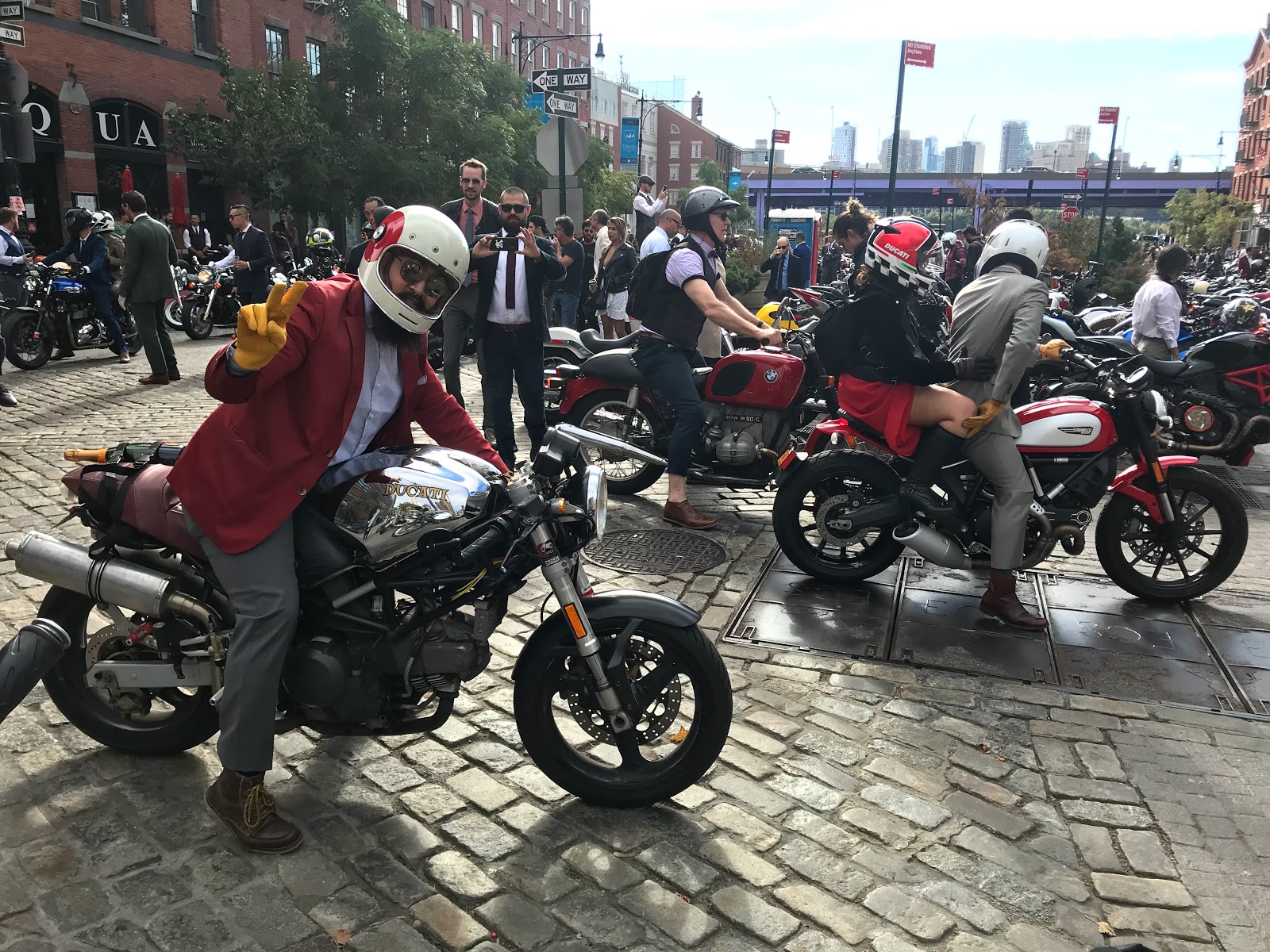 Mostly Scramblers and SportClassics, though... 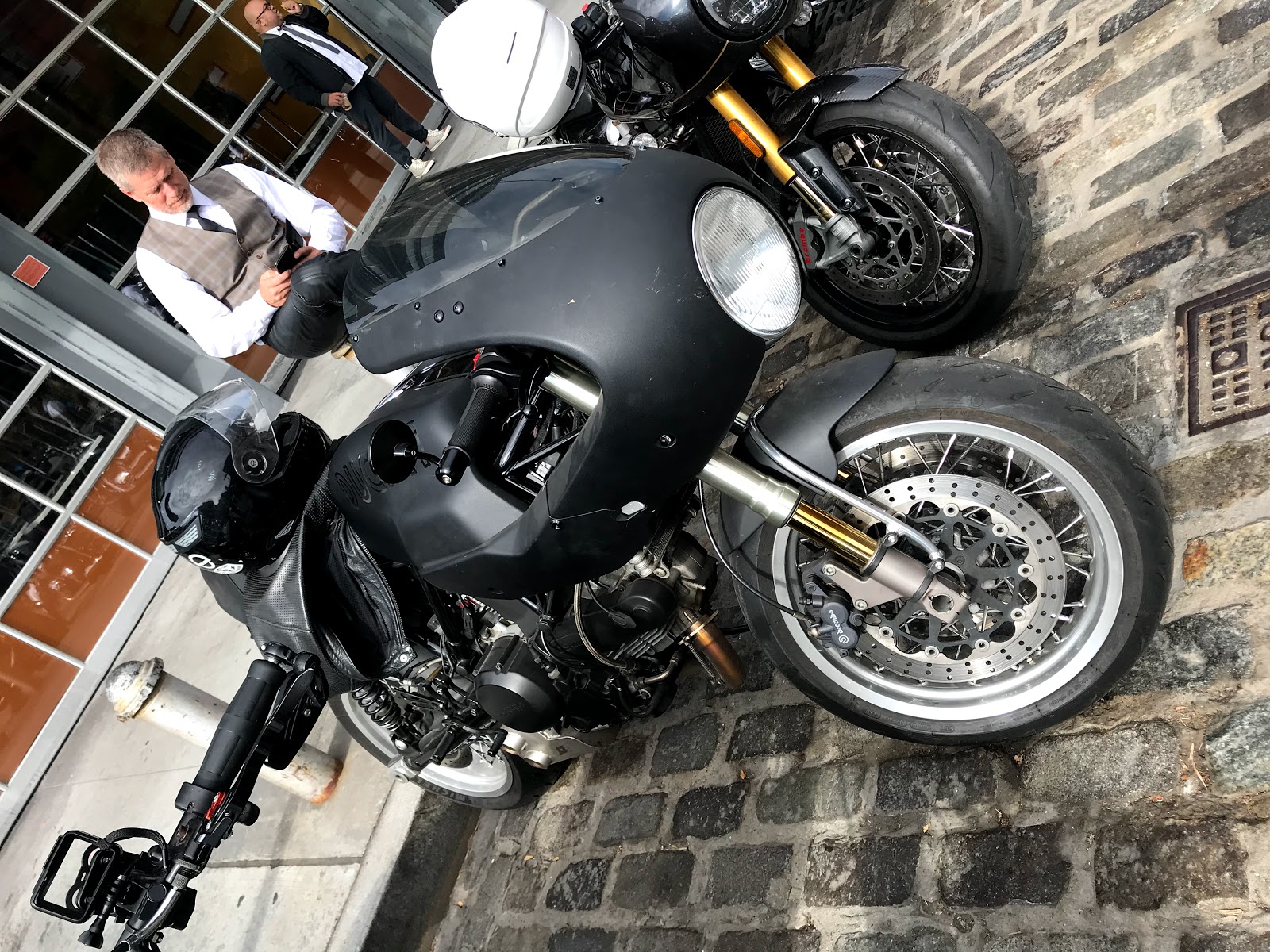 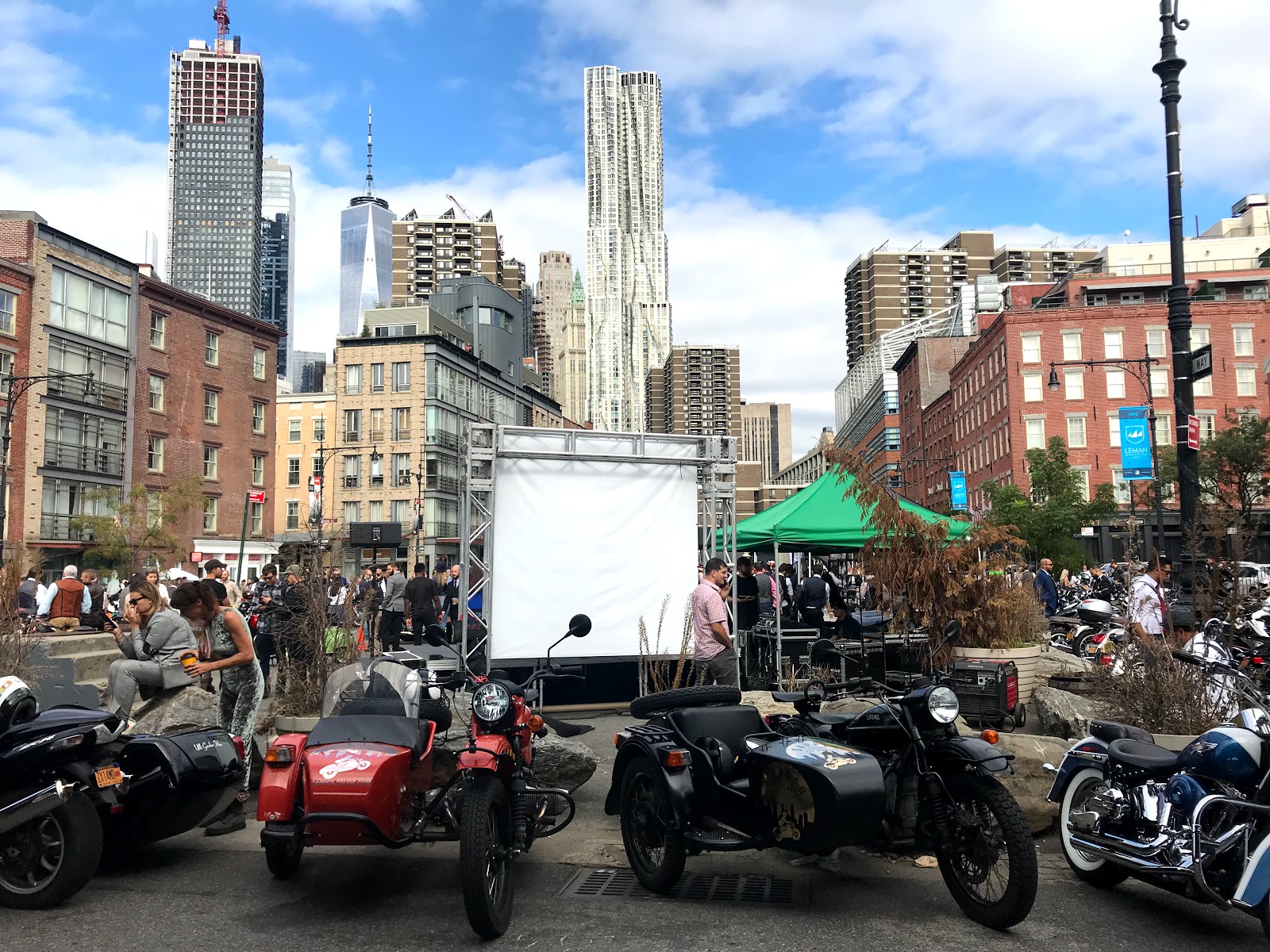 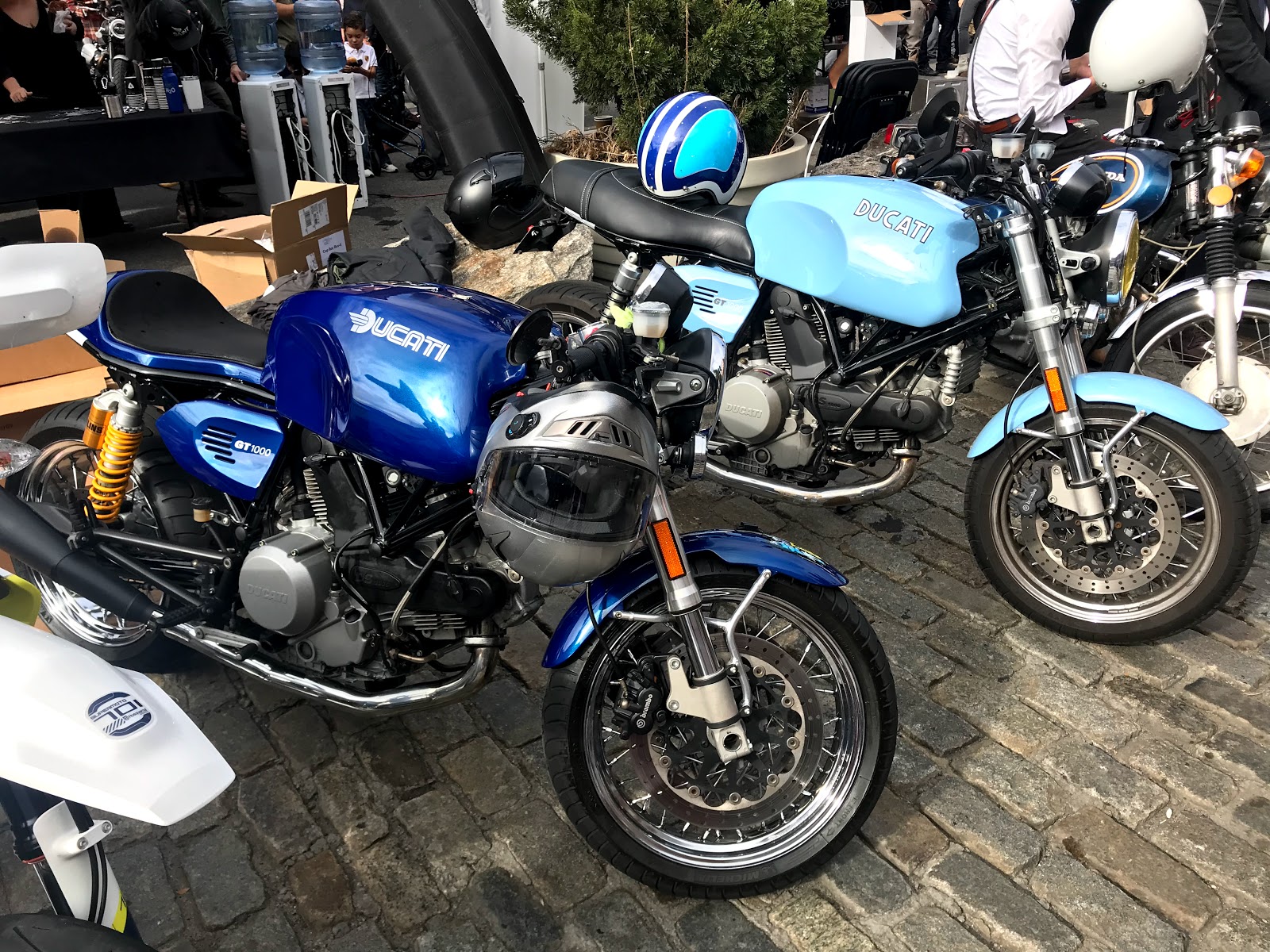 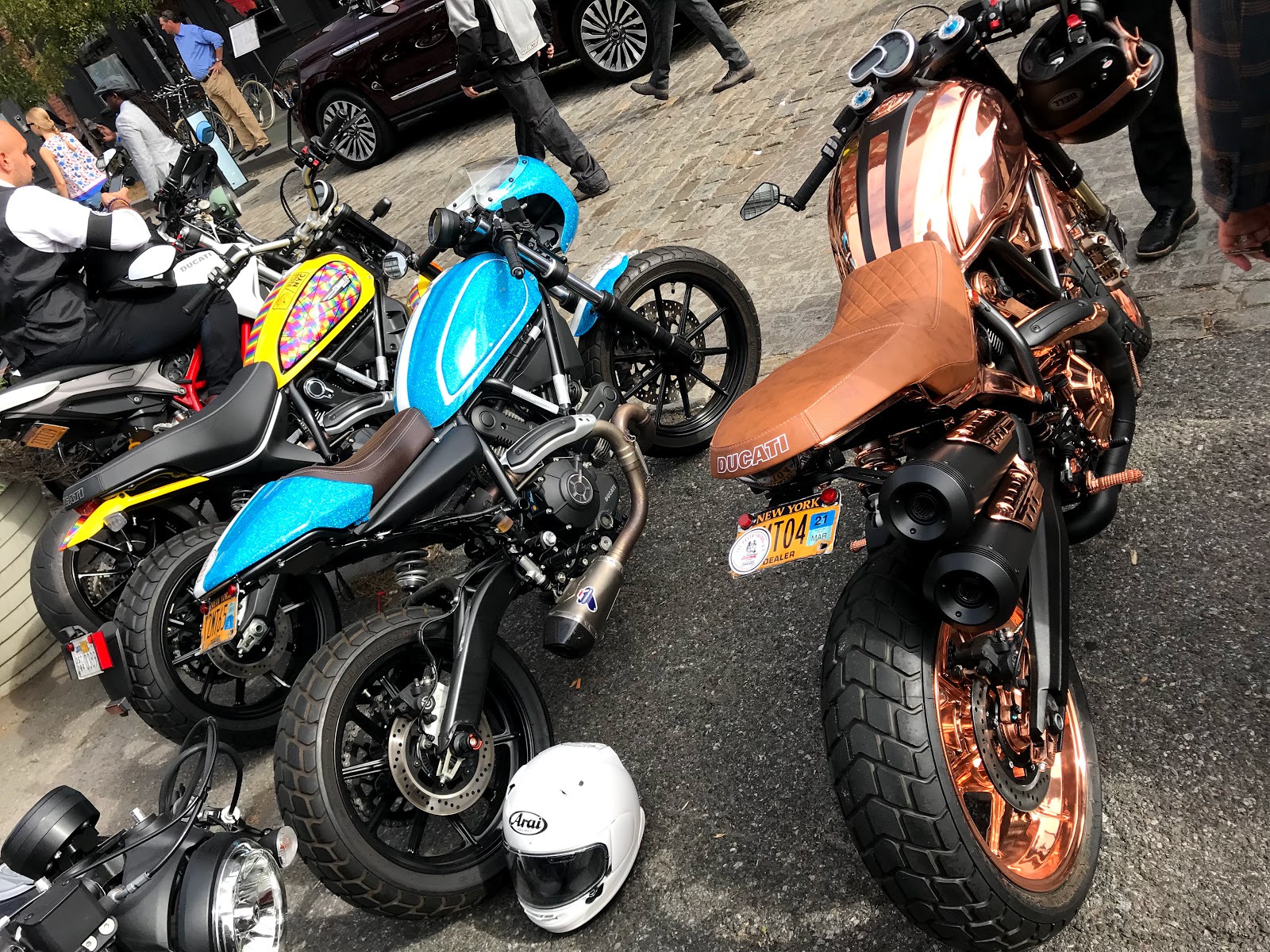 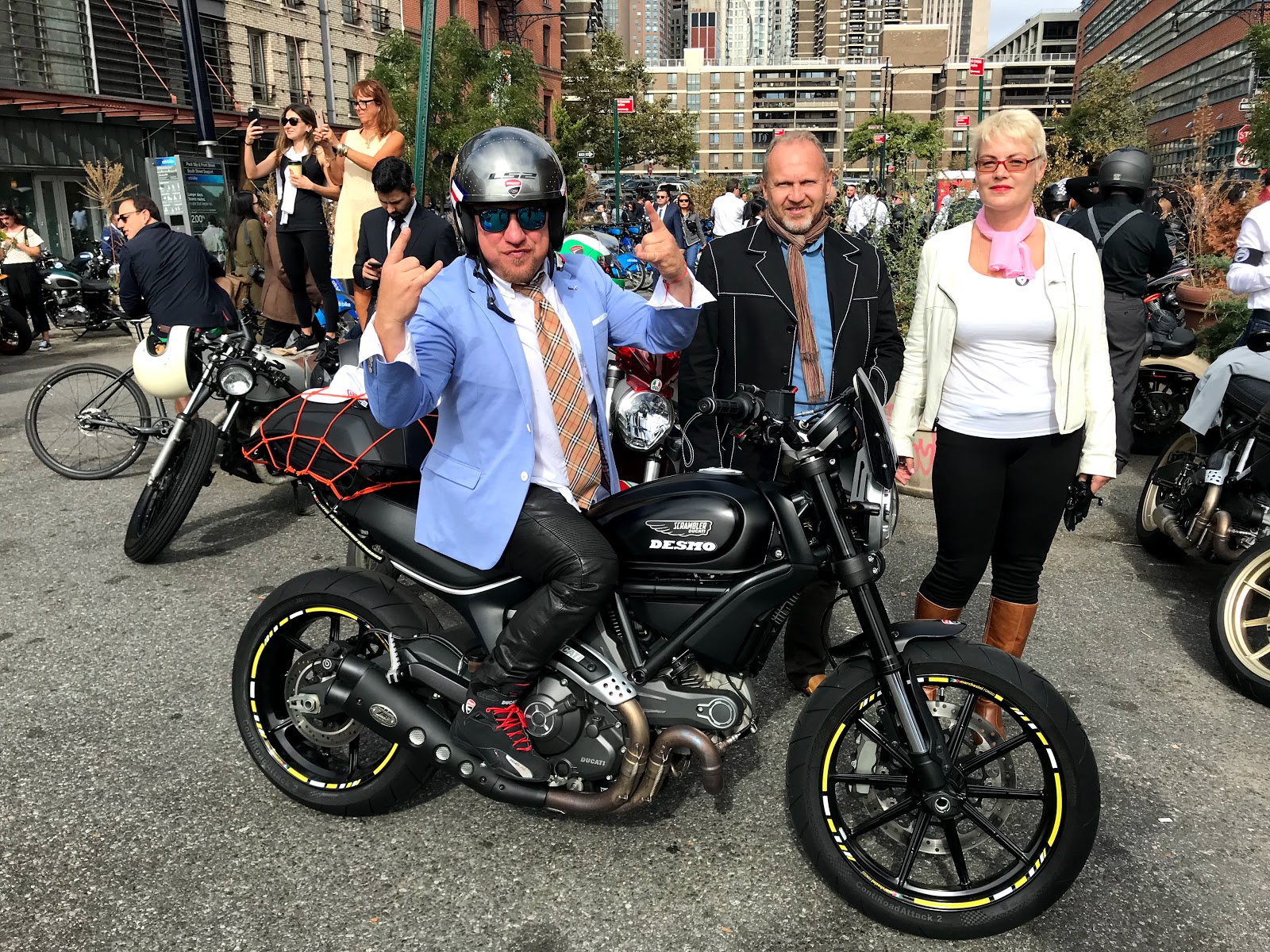 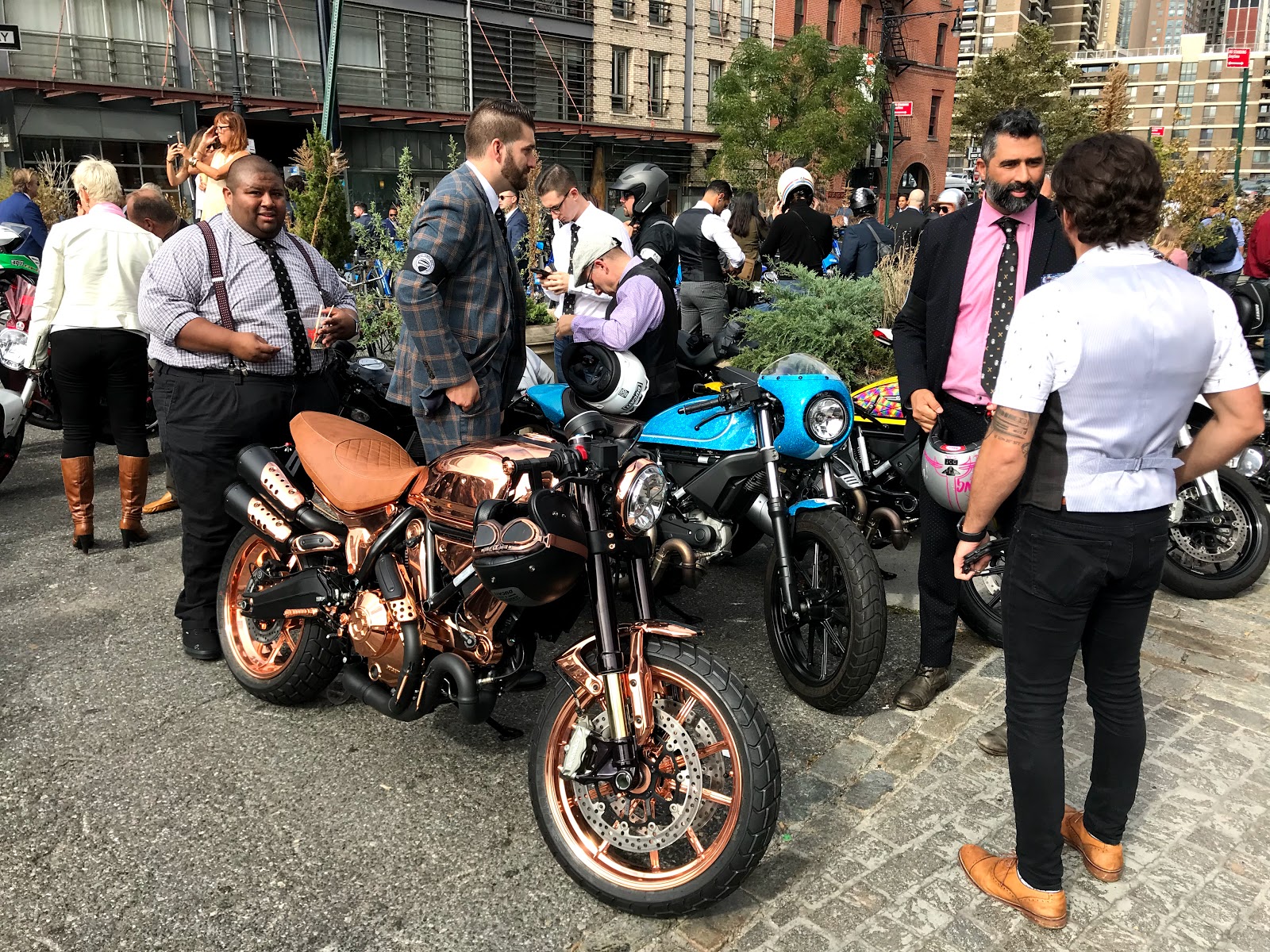 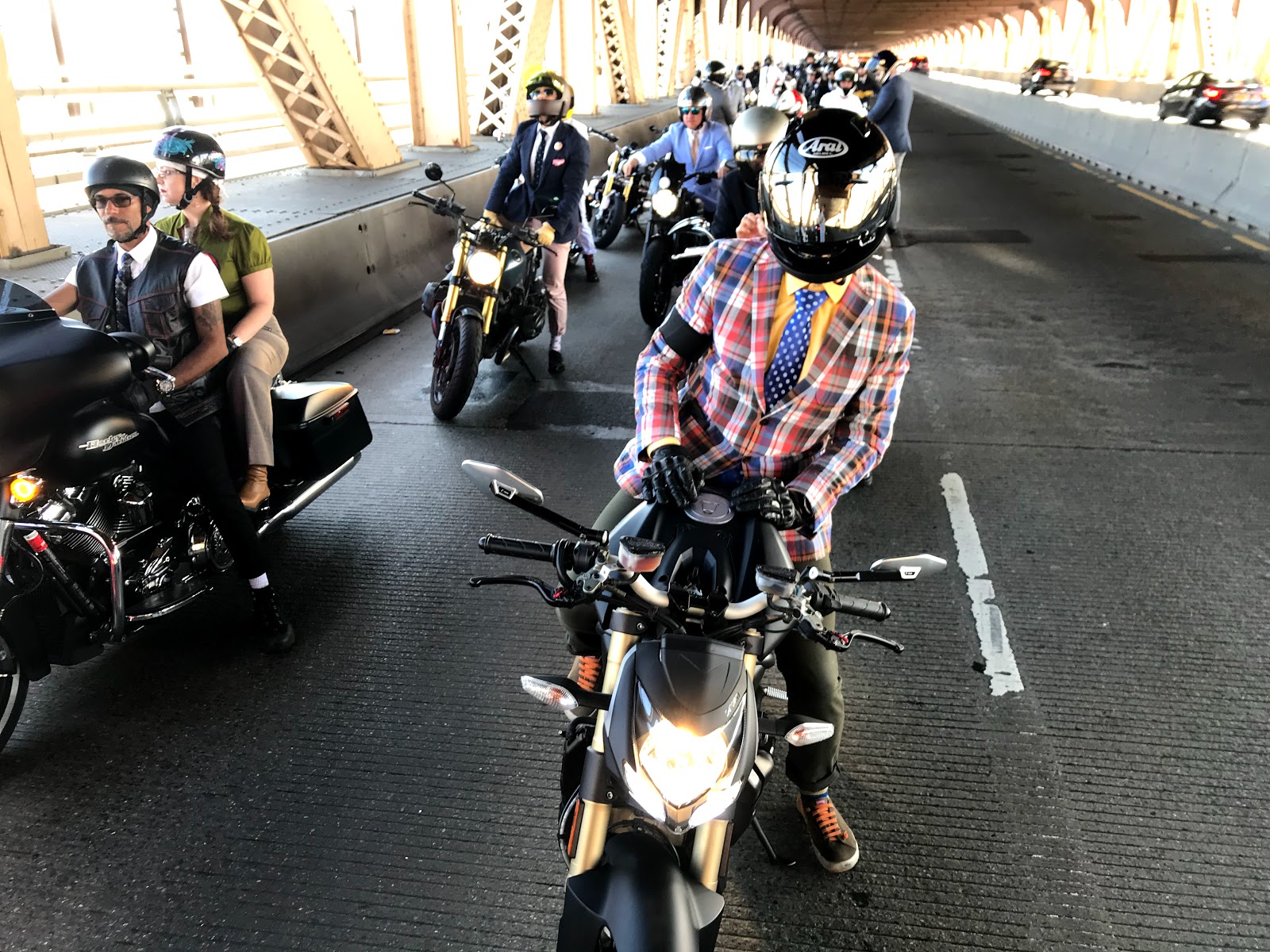 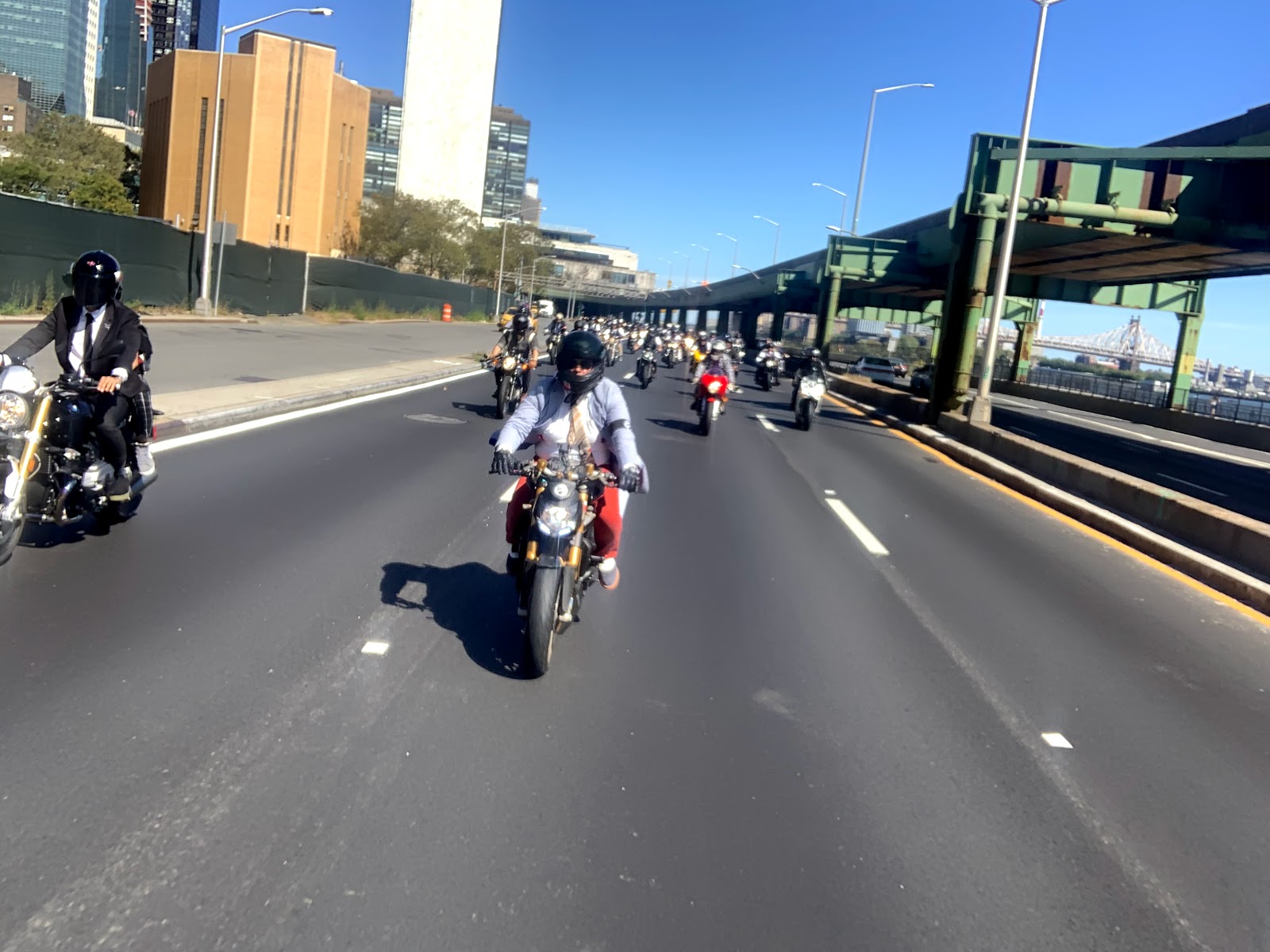 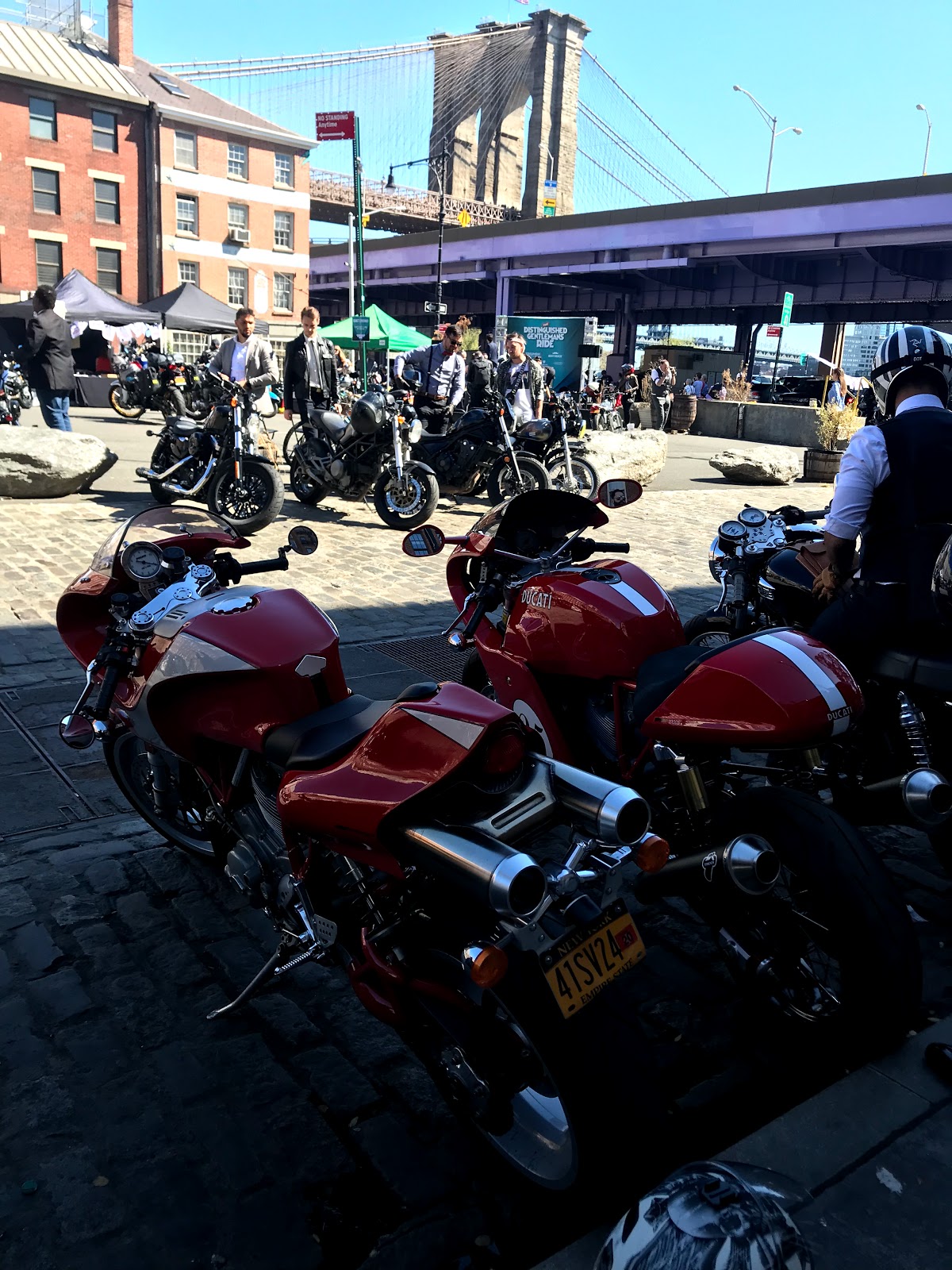